Born from one family’s passion for Kenya and its wilderness, the David Sheldrick Wildlife Trust is today the most successful orphan-elephant rescue and rehabilitation program in the world and one of the pioneering conservation organisations for wildlife and habitat protection in East Africa.

Founded in 1977 by Dr. Dame Daphne Sheldrick D.B.E, in honour of the memory of her late husband, famous naturalist and founding Warden of Tsavo East National Park, David Leslie William Sheldrick MBE, the DSWT claims a rich and deeply rooted family history in wildlife and conservation.At the heart of the DSWT’s conservation activities is the Orphans’ Project, which has achieved world-wide acclaim through its hugely successful elephant and rhino rescue and rehabilitation program. The Orphans’ Project exists to offer hope for the future of Kenya’s threatened elephant and rhino populations as they struggle against the threat of poaching for their ivory and horn, and the loss of habitat due to human population pressures and conflict, deforestation and drought.

To date the David Sheldrick Wildlife Trust has successfully hand-raised over 150 infant elephants and has accomplished its long-term conservation priority by effectively reintegrating orphans back into the wild herds of Tsavo, claiming many healthy wild-born calves from former-orphaned elephants raised in our care.

The DSWT has remained true to its principles and ideals, remaining a sustainable and flexible organization. Guided by experienced and dedicated Trustees and assisted by an Advisory Committee of proactive naturalists with a lifetime of wildlife and environmental experience, the Trust takes effective action and achieves long-lasting results.

Chaired by Daphne Sheldrick, the DSWT is run by Angela Sheldrick, the daughter of David and Daphne, who has been managing all of the Trust’s activities for over a decade. Growing up in Tsavo and later in the Nairobi National Park, Angela has been part of the Trust’s vision from the start, supported by her husband Robert Carr-Hartley and their two boys Taru and Roan, who are passionate about Kenya’s wildlife and eager to ensure that David and Daphne’s legacy continues.

In 2004 the DSWT was incorporated as a Charitable Company in the U.K. and granted charitable status by the Charities Commission, whilst during the same year the Trust has also attained US Charitable status enhancing its corporate funding capability under the guidance of the U.S. Friends of the David Sheldrick Wildlife Trust. 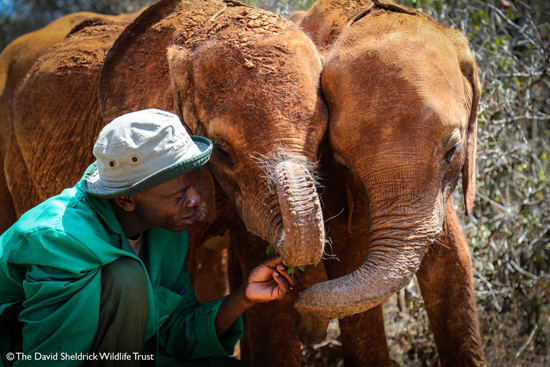 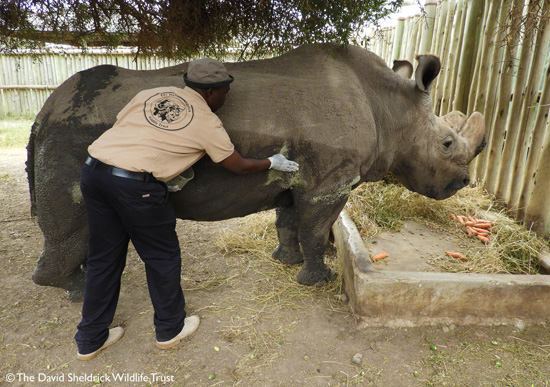 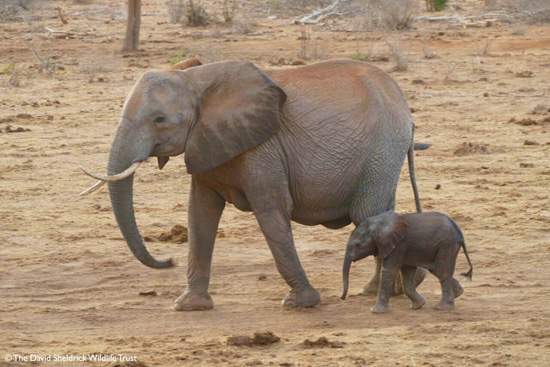 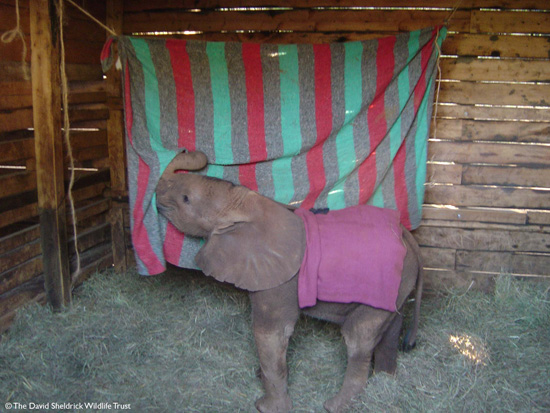 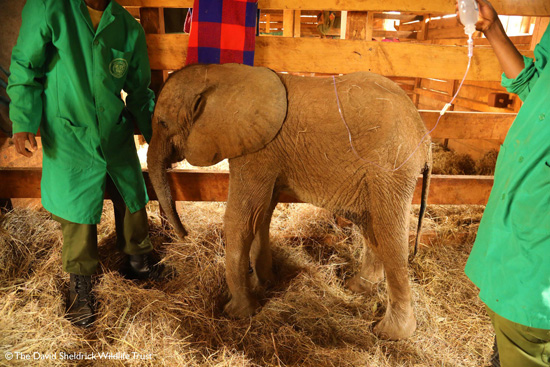 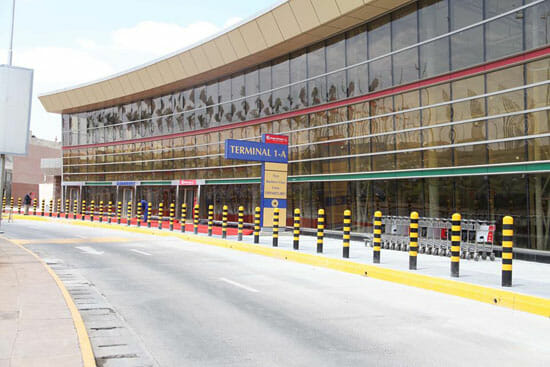 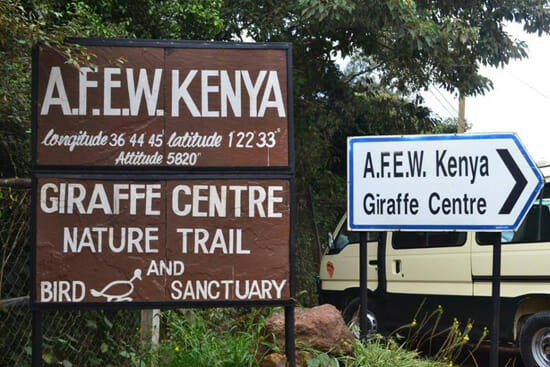 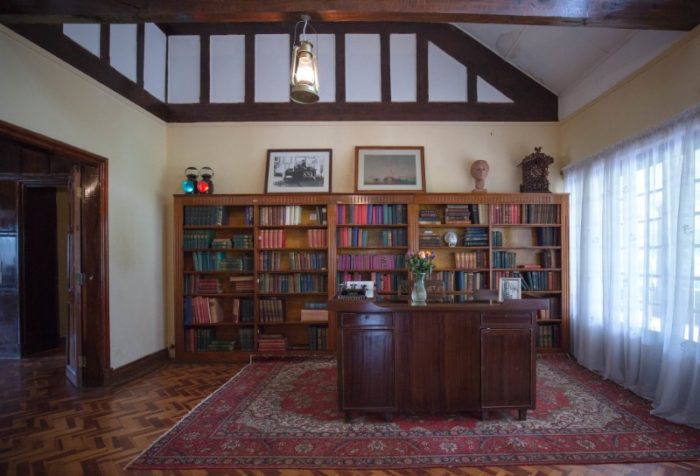