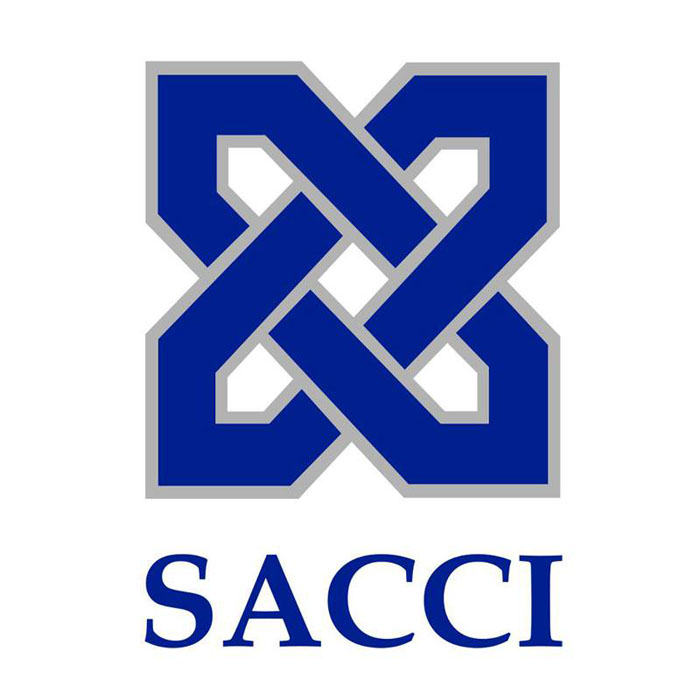 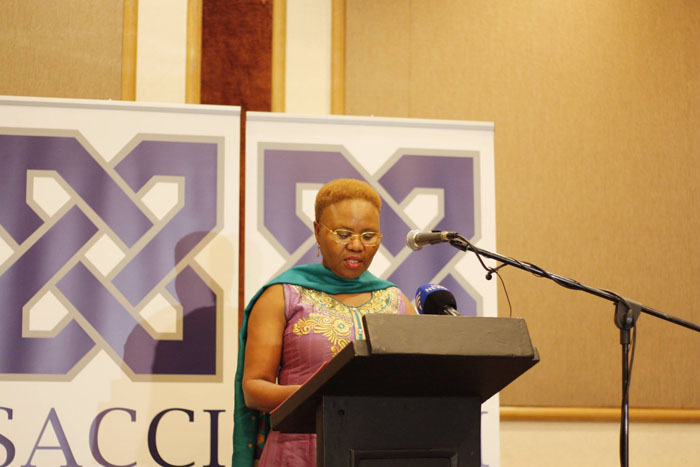 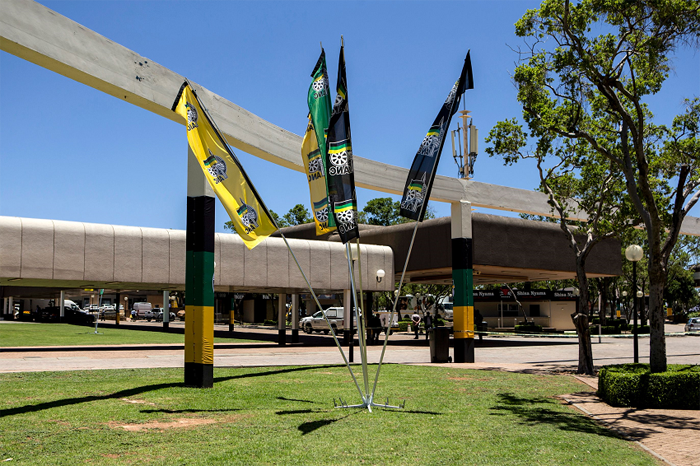 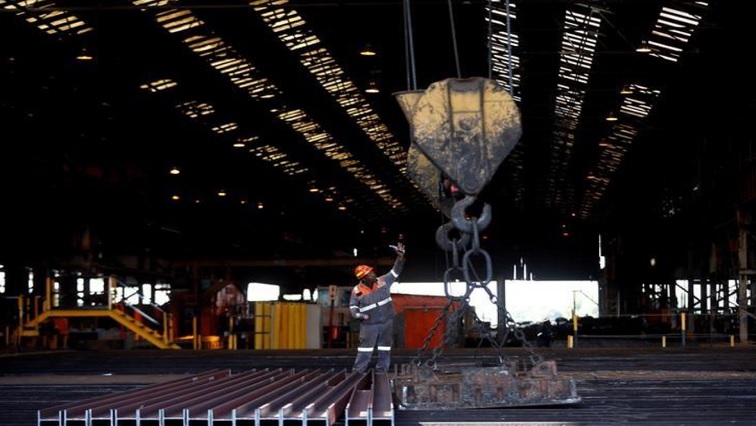 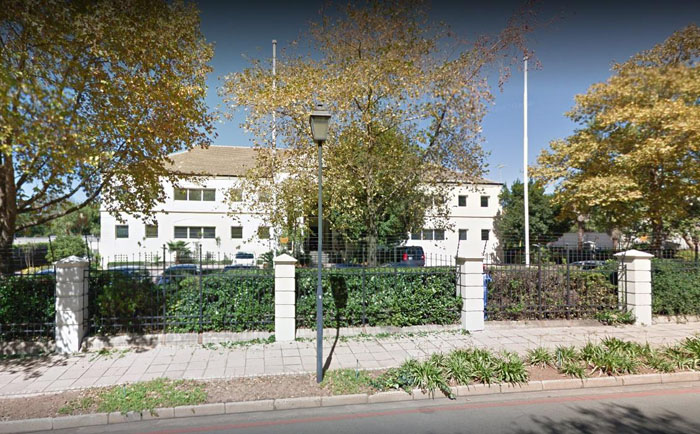 Why join a Chamber of Commerce and Industry?

SACCI and its chambers play an important part in the decision-making process in South Africa. No individual business should allow itself to be left out of this involvement. No business should deprive itself of the advantages to be gained, nationally and internationally, from membership of the chamber movement.

What can business persons gain from the chamber movement?

SACCI is the largest Chamber in the country. Through its constituent chambers, it has a total membership of close to 20 000 businesses, most of them small and medium-sized.

SACCI has signed co-operation agreements with many national chambers of commerce and industry worldwide.

This all adds up to a formidable network of business contacts and widespread opportunities to share knowledge and experiences.