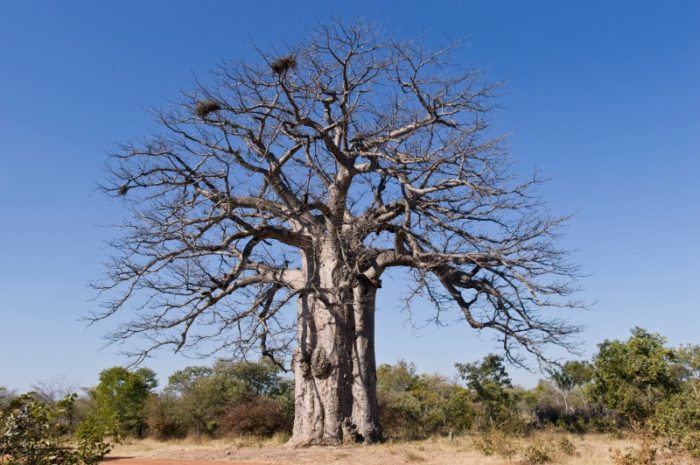 The Cameia National Park is located in the Biome de Brachystegia, with an ecosystem of flooded pastures, meadow and the sandy plateau of Loudetia.

thumbnailthumbnailthumbnail
The average annual precipitation reaches 1279 mm. Relative humidity is around 61%, with an annual average temperature of 20.6 ° C.
The Cameia National Park has a dense hydrographic network, consisting of the rivers Luena, Luangueje and the Cauamba, Calundo and Chaluvanda lagoons. The extensive periodic flood plains complete this network and make the Park host several species of mammals, particularly antelopes.
The great fauna of the Cameia National Park consists mainly of animals such as the lion, spotted hyena, leopard, cheetah, hippo, potamochero, red lever, songue, nunce, cacu, oribi, a sitatunga and tchikolokossi.