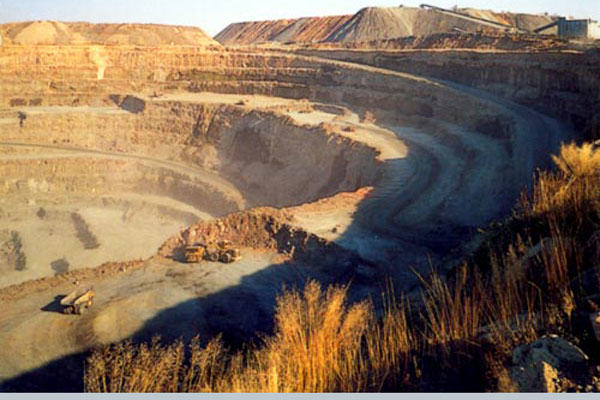 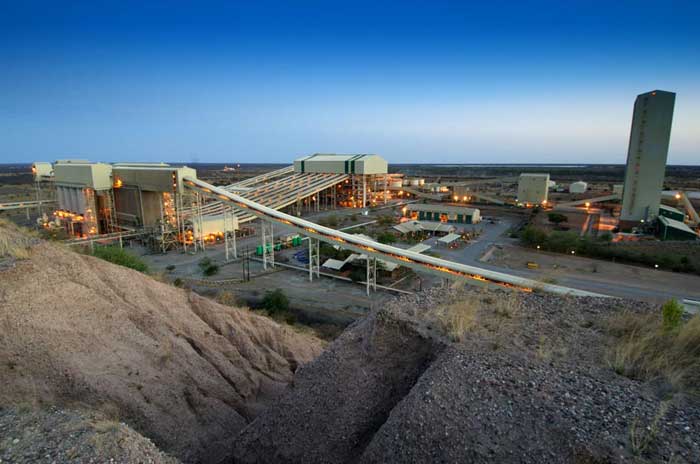 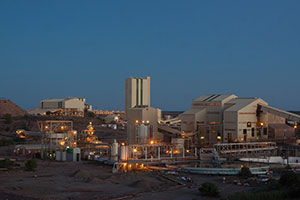 Orapa is a conventional open pit mine, situated 240 km west of Francistown. The Mine was discovered in 1967 by a team of De Beers geologists led by Manfred Marx. It became fully operational in July 1971 when it was officially opened by the then President of Botswana, His Excellency Sir Seretse Khama.

The resource consists of one volcanic pipe that separates into two distinct pipes at depth, namely north and south pipes which erupted through Transvaal strata and the overlying Karoo sediments over 200 million years ago.

Production normally varies according to mining plans at an average of 12 million carats per year. In 2014, Orapa produced 12 073 522 carats.

Orapa town serves as the administrative centre for Orapa, Letlhakane and Damtshaa Mines.

Orapa is still ISO 14001 accredited, which is the equivalent of an impeccable environmental management programme. In addition, the Orapa and Letlhakane Mines achieved 2 million fatality free shifts. This means that throughout 2004 and in part of 2003 there were no fatality occurrences.

Orapa town serves as the administrative centre for Orapa, Letlhakane and Damtshaa Mines.

Orapa is a closed town with a population of over 12 000 people. 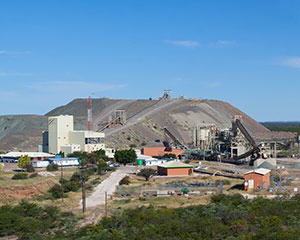