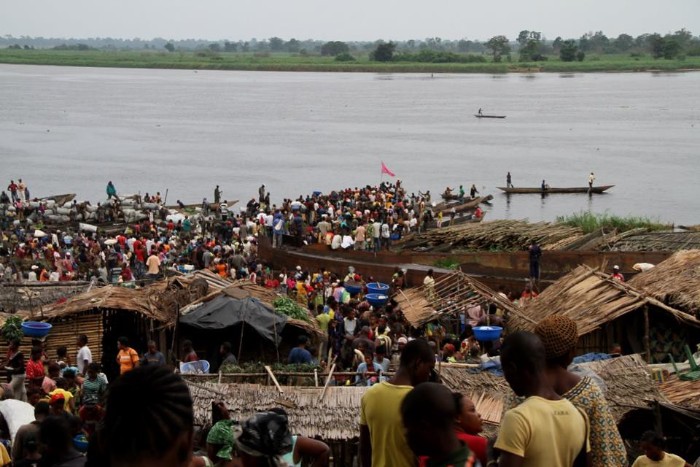 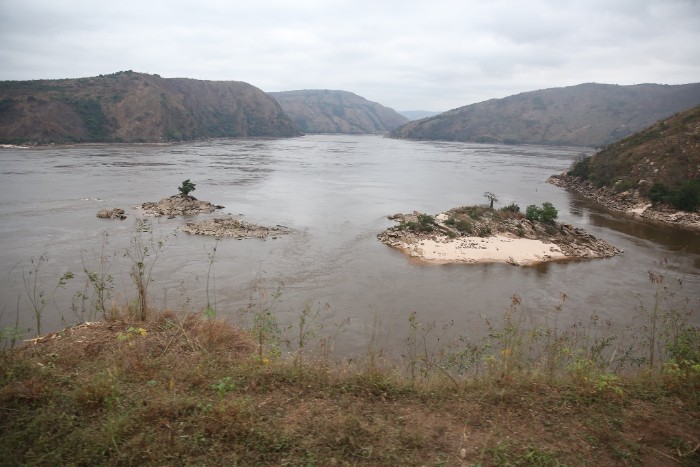 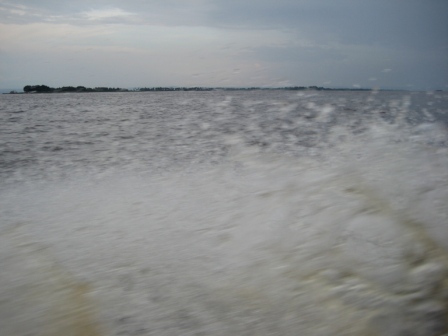 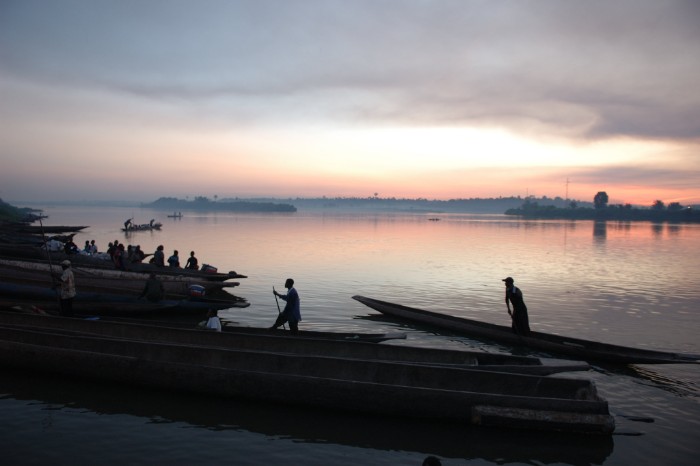 The Congo River, formerly known as the Zaire River under the Mobutu regime, is the second longest river in Africa, shorter only than the Nile, as well as the second largest river in the world by discharge volume, following only the Amazon. It is also the world’s deepest recorded river, with measured depths in excess of 220 m (720 ft).[2] The Congo-Lualaba-Chambeshi River system has an overall length of 4,700 km (2,920 mi), which makes it the world’s ninth-longest river. The Chambeshi is a tributary of the Lualaba River, and Lualaba is the name of the Congo River upstream of Boyoma Falls, extending for 1,800 km (1,120 mi).