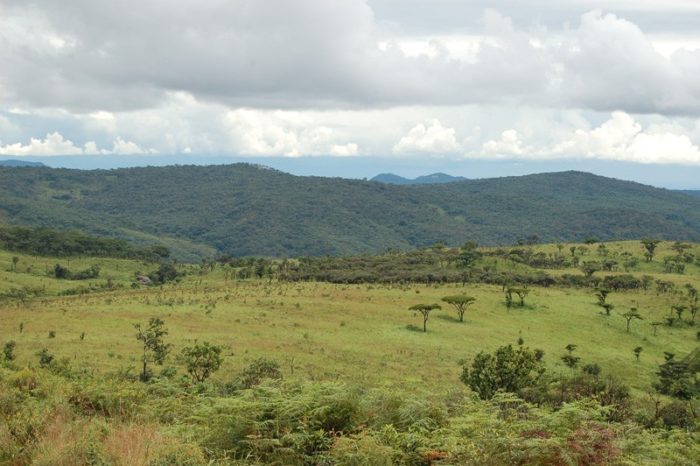 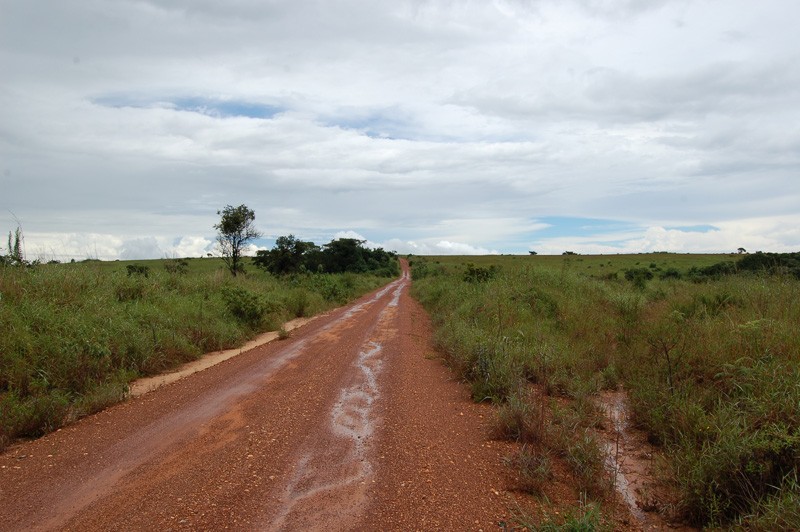 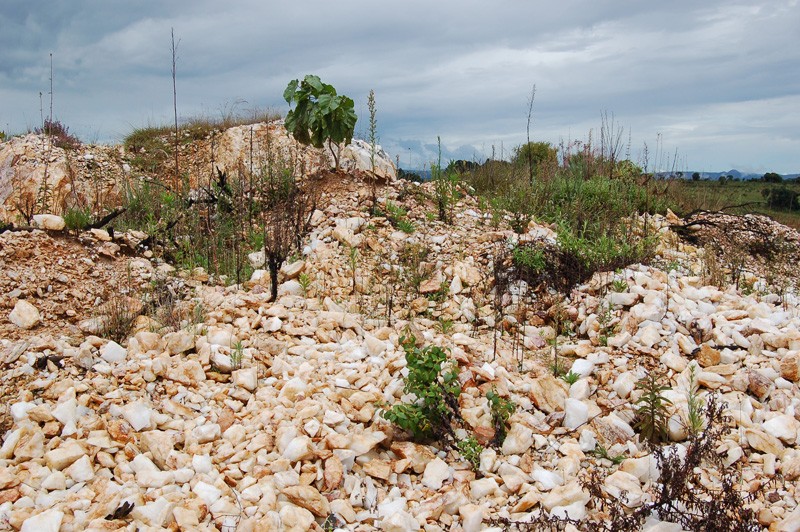 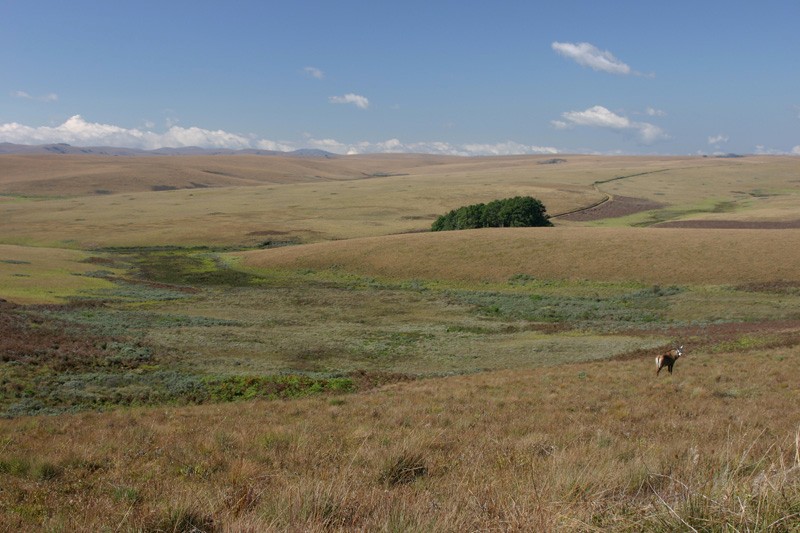 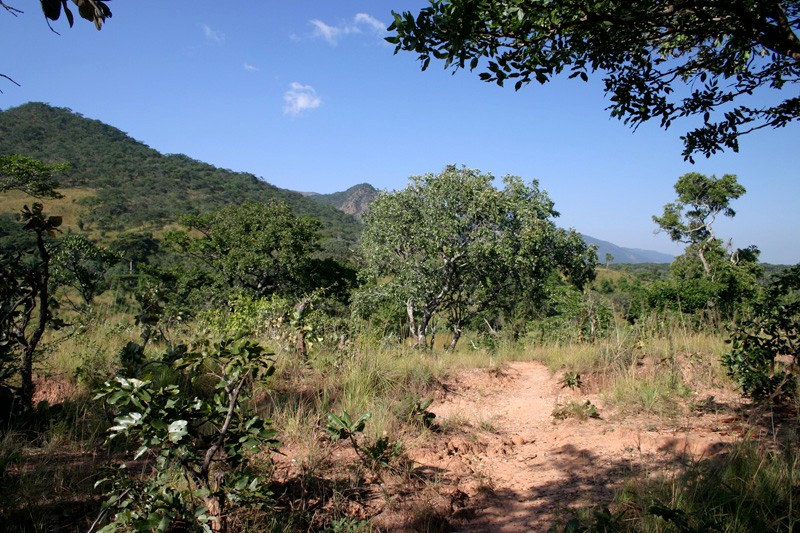 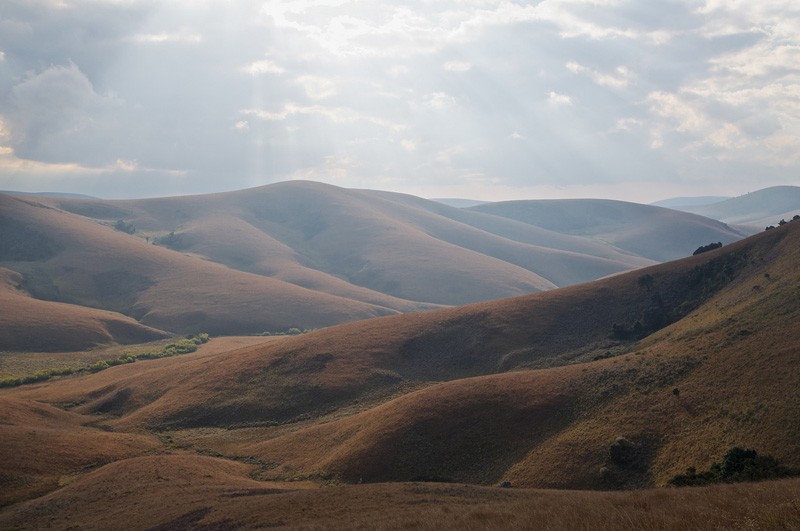 Nyika National Park.This is Malawi’s largest park at 3250 sq. kms, the longest established and one of the most unusual in Africa and at a magnificent 2500 metres above sea level is mainly high rolling grassland. Home to over 200 types of orchid flower, proteas, irises, aloes during the rainy season, over 400 species of birds recorded including the rare Denham bustard and other wildlife such as elephants, zebra, antelopes, the highest population of leopards in central Africa, and buffaloes. Activities include trekking, mountain biking, 4×4 excursions and bird watching.