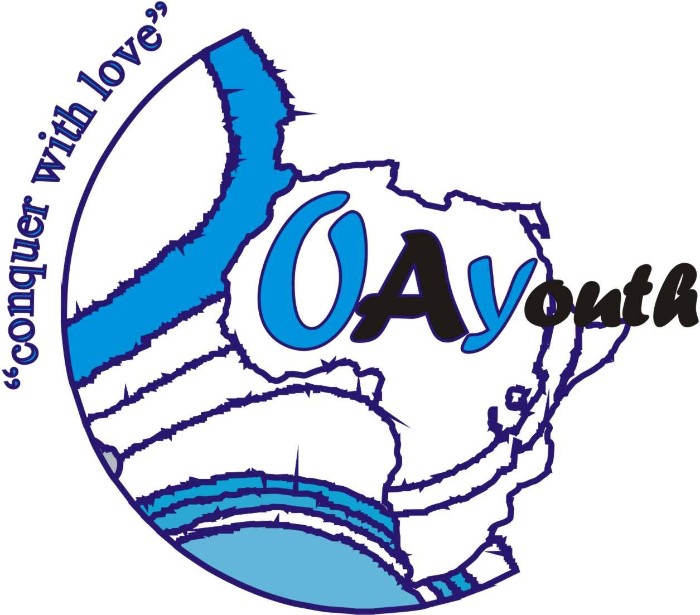 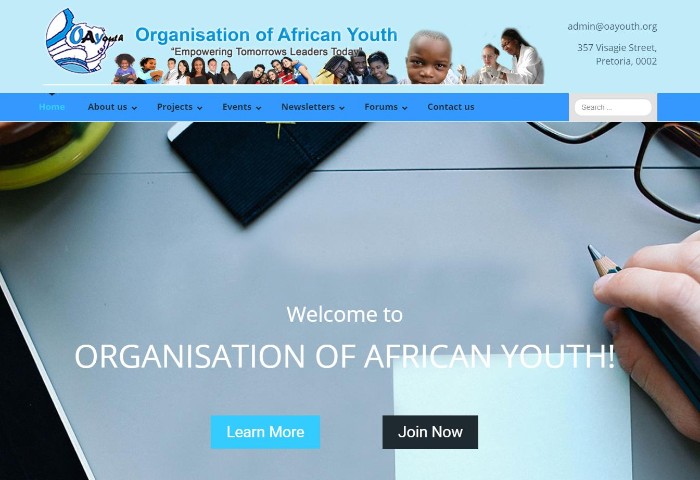 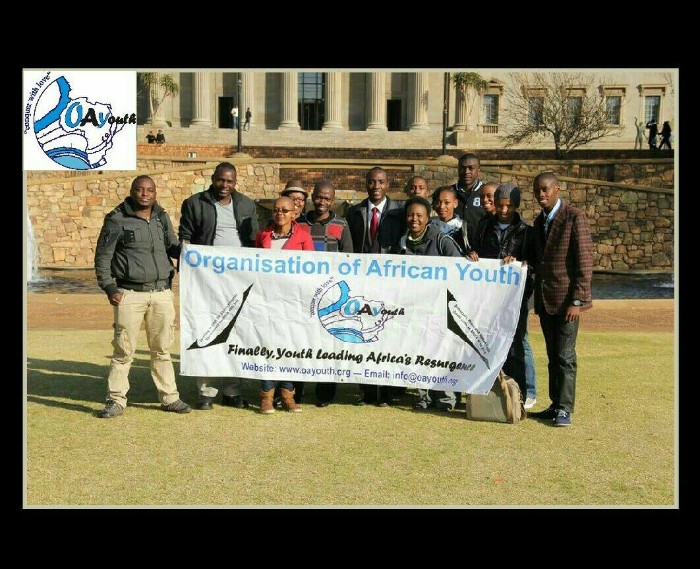 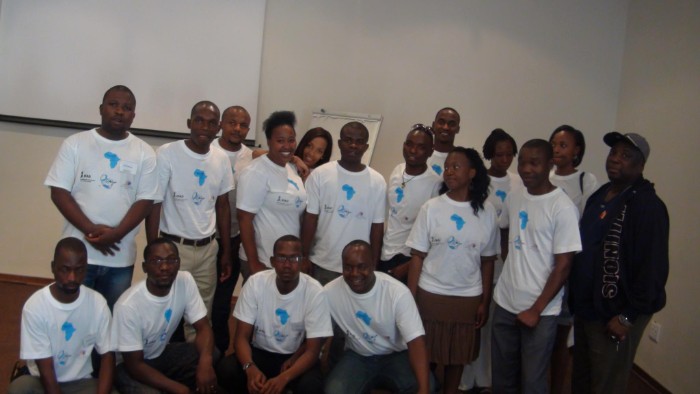 Organisation of African Youth (OAYouth) is a continental, member-based, non-profit organisation registered in 11 countries and operating with 35 chapters in Africa.
OAYouth is an empowerment vehicle and a revolutionary movement for all youth in Africa. It is a regional platform for young people to assert their power in numbers, energy and imagination to transform Africa to be a beacon of hope.
OAYouth works to motivate, unify and empower African youth to be drivers of Africa’s social, political and economic transformation.
Through structured programs, OAYouth harnesses resources and ideas to empower tomorrow’s leaders today.

Organisation of African Youth (OAYouth) was established in 2009 and registered as an NGO, first in South Africa and later in Cameroon, Gambia, Malawi, Kenya, Liberia, Sierra Leone, Zambia and Zimbabwe. OAYouth has chapters in 35 African countries where young people are participating in home-grown programmes to increase their voices, empower themselves and build their communities.

OAYouth’s foundation was premised on the realisation that there is an urgent need for African youth to play a central role in the campaign and implementation of empowerment mechanisms that reach the poorest of the poor in Africa.

The central thrust of OAYouth’s programming is  the obliteration of the deprived people syndrome (DPS) in young African people, through strategies and activities that enhance African pride, productivity and unity. Founded on the belief that Africans do not always need to be pitied and helped, OAYouth fosters continuous participation, learning and training.

2) Youth Entrepreneurship and Agriculture Development
Training youth and helping them build new enterprise while developing a culture of entrepreneurship in
Africa. 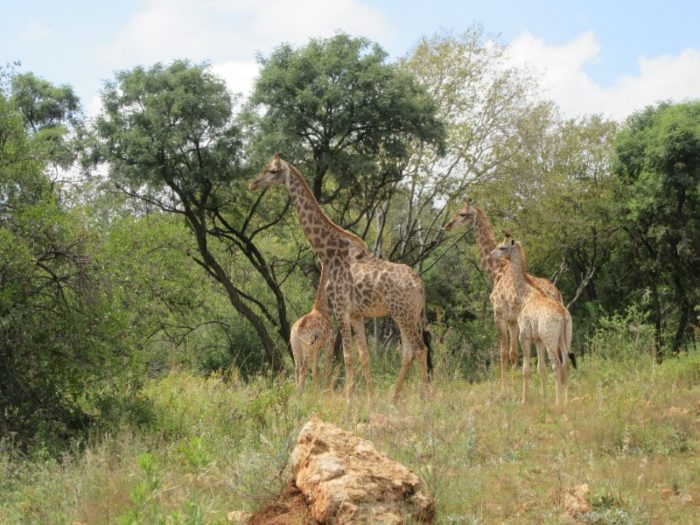