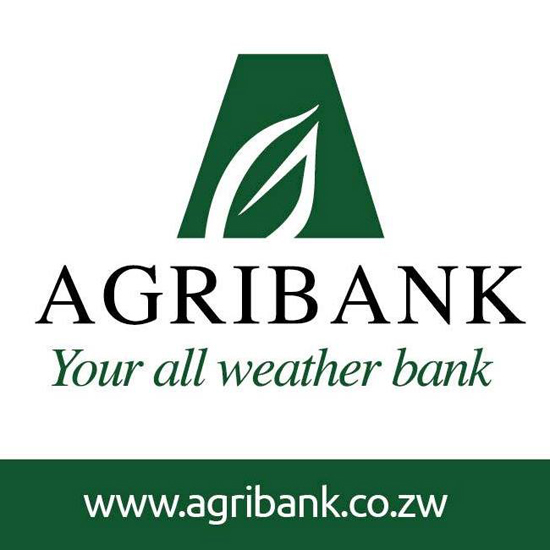 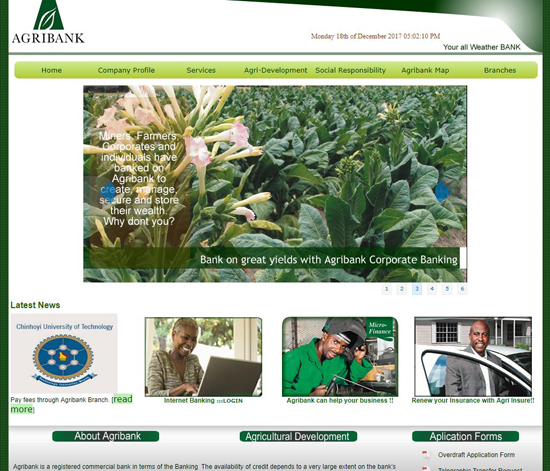 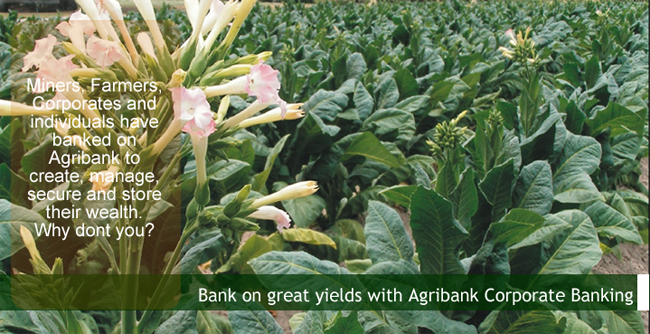 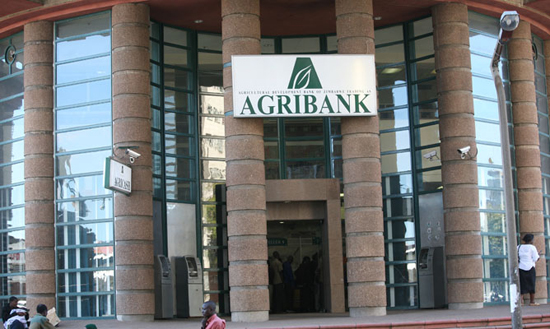 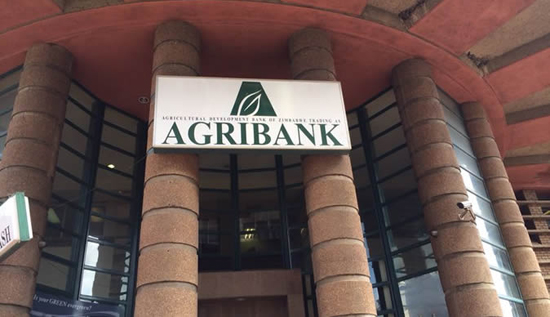 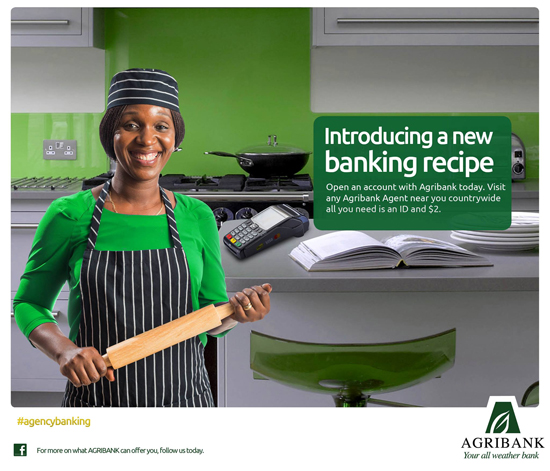 In 1996, the Bank was incorporated as the Agricultural Bank of Zimbabwe and was subsequently granted a commercial licence in June 1999. The Bank began its operations on 10 January 2000 and remains focused on agricultural lending to farmers, augmented by Corporate, Treasury and Retail Banking operations, in all parts of Zimbabwe throughout its wide branch network. Agribank currently has more than 40 branches throughout all the provinces of Zimbabwe. 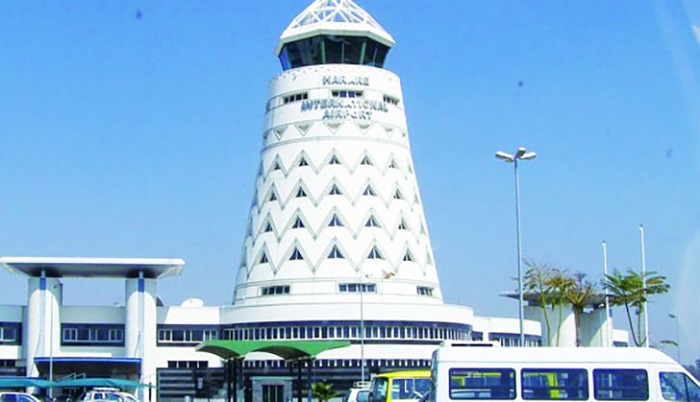