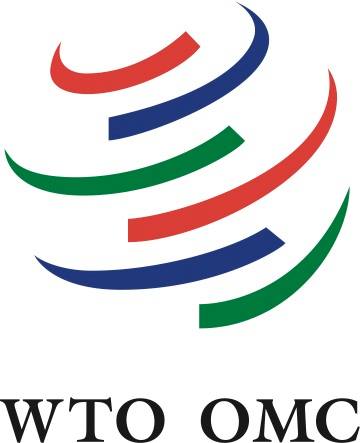 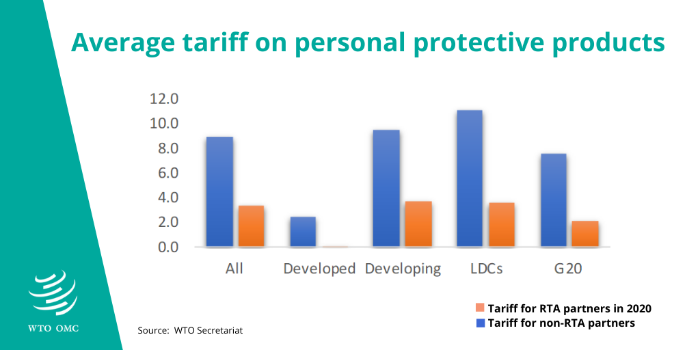 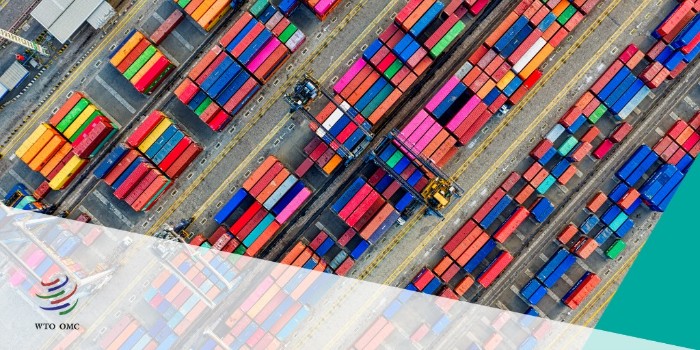 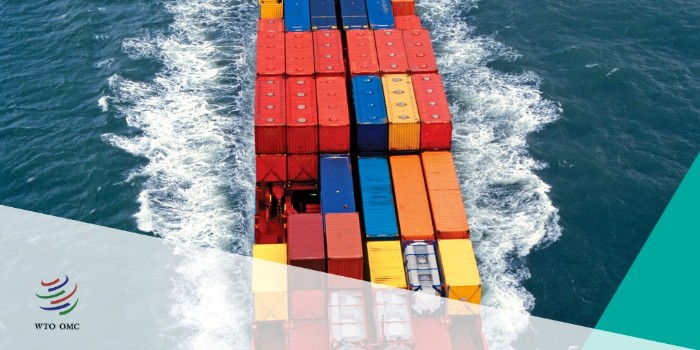 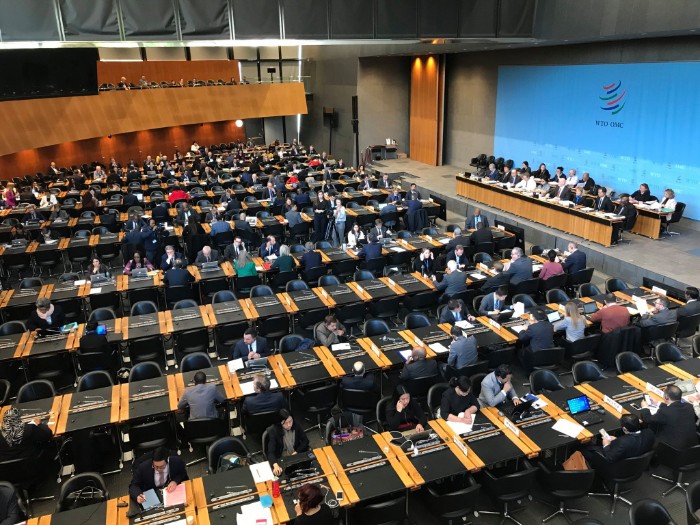 The World Trade Organization. It is an organization for trade opening. It is a forum for governments to negotiate trade agreements. It is a place for them to settle trade disputes. It operates a system of trade rules. Essentially, the WTO is a place where member governments try to sort out the trade problems they face with each other.

Where countries have faced trade barriers and wanted them lowered, the negotiations have helped to open markets for trade. But the WTO is not just about opening markets, and in some circumstances its rules support maintaining trade barriers — for example, to protect consumers or prevent the spread of disease.

At its heart are the WTO agreements, negotiated and signed by the bulk of the world’s trading nations. These documents provide the legal ground rules for international commerce. They are essentially contracts, binding governments to keep their trade policies within agreed limits. Although negotiated and signed by governments, the goal is to help producers of goods and services, exporters, and importers conduct their business, while allowing governments to meet social and environmental objectives.

The system’s overriding purpose is to help trade flow as freely as possible — so long as there are no undesirable side effects — because this is important for economic development and well-being. That partly means removing obstacles. It also means ensuring that individuals, companies and governments know what the trade rules are around the world, and giving them the confidence that there will be no sudden changes of policy. In other words, the rules have to be ‘transparent’ and predictable.

Trade relations often involve conflicting interests. Agreements, including those painstakingly negotiated in the WTO system, often need interpreting. The most harmonious way to settle these differences is through some neutral procedure based on an agreed legal foundation. That is the purpose behind the dispute settlement process written into the WTO agreements.

Number of employees: Between 101 and 500
Sector: Public Sector
Document:
10516_geodir_DocumentWorld_inbr_e.pdf