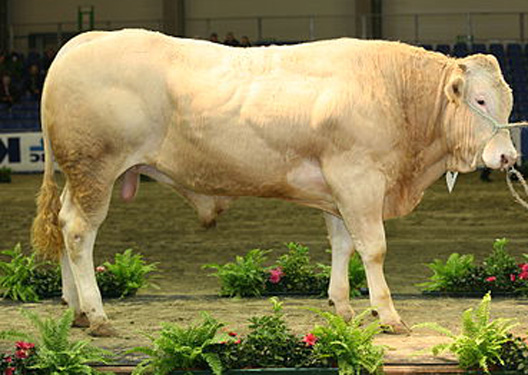 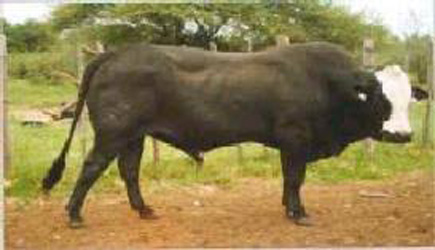 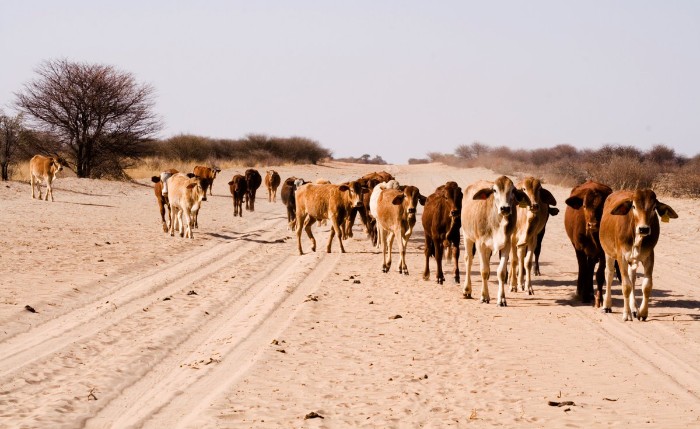 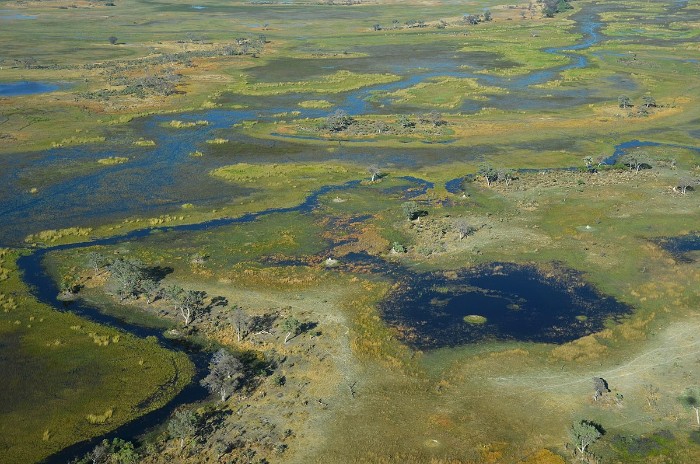 Cattle Area Kweneng District. Tswana is an indigenous beef cattle breed of Botswana. It is a Sanga type, similar to Barotse and Tuli. Its colour is plain black or multi coloured: usually red pied, and rarely black pied. The breed can also be found in South Africa. Animals of this breed are well adapted to hot, dry environments and have a high level of tick and heat tolerance. Other common local names are: Bechuana, Sechuana, Setswana, Batawana, Mangwato, Sengologa, and Seshaga.

Kweneng is one of the districts of Botswana and is the recent historical homeland of the Bakwena people, the first group in Botswana converted to Christianity by famed missionary David Livingstone. Various landmarks, including Livingstone’s Cave, allude to this history. The seat of the district’s government is Molepolole, Botswana’s most populous village (only trailing Botswana’s two cities: Gaborone and Francistown).