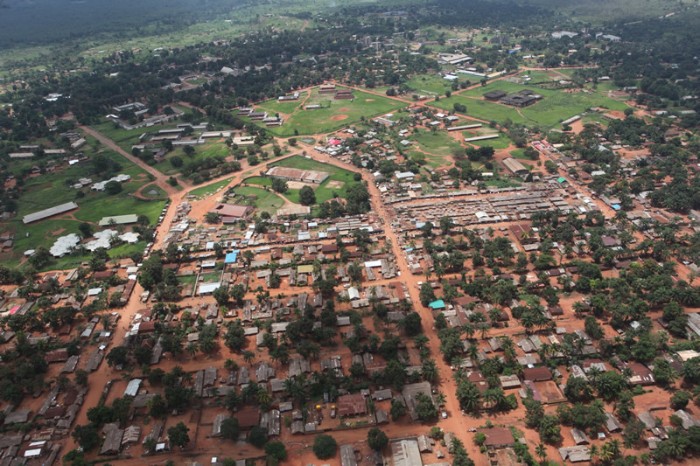 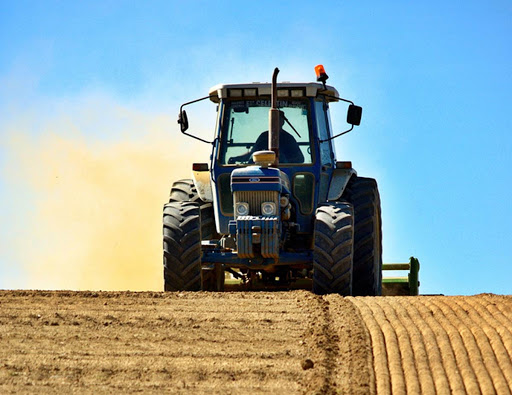 Gbadolite is a former agro-industrial site 50,000 hectares located in the North Ubangi province and border to Central African Republic. It is connected to the rest of the country by road (130 kilometers) to the port city of Businga, where the Mongala River empties into the Congo River.

This site possesses an old infrastructure that could be rehabilitated, including worker’s camps, warehouses, depots, schools, health center, and leisure site.

The Mobayi Mbongo hydroelectric power plant with a capacity of 11.4 MW is operational and the electricity is available almost permanently in Gbadolite. 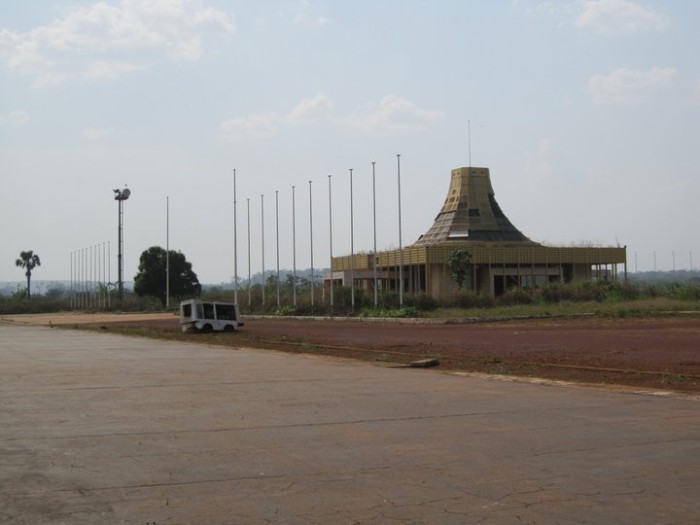