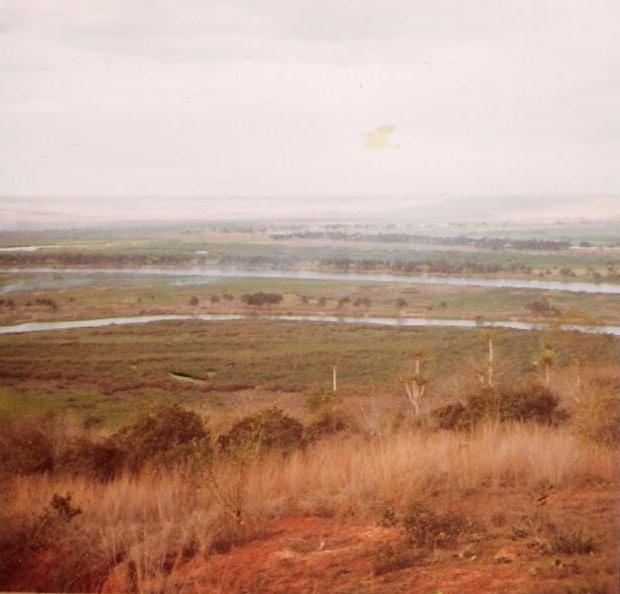 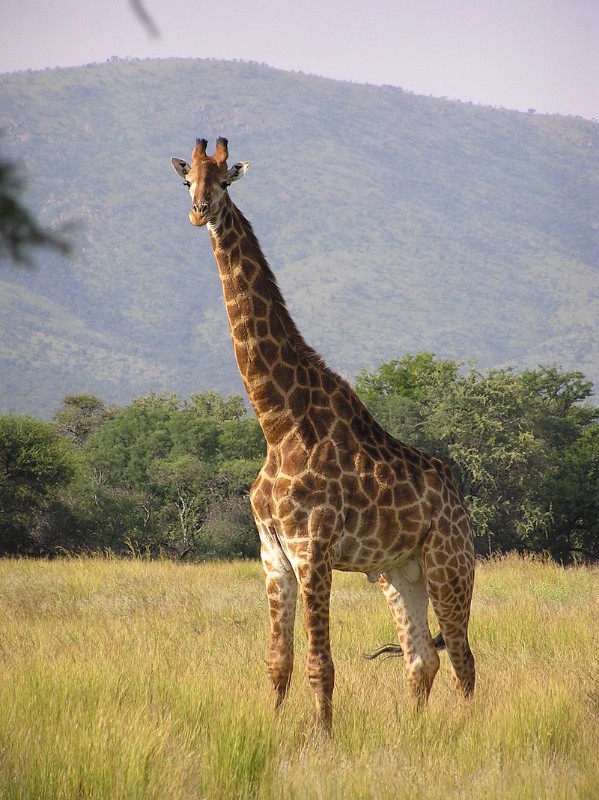 The Quiçama National Park is located 70 km south of the capital city, in Bengo Province, with an extension of 960,000 hectares. Its natural boundaries are the Kwanza River, the Longa River and the Atlantic Ocean.

Legal and Legal Context
The Quiçama National Park was created as a Hunting Reserve on April 16, 1938, becoming National Park in 1957, upon the declaration of the Ministry of the Overseas on January 20, 1955.

Tourism
The tourist potential of Quiçama National Park is enormous, given not only its proximity to the capital of the country, but also due to its landscapes of different ecosystems and diversity of fauna.
At present, the existing infrastructure has the capacity to accommodate some tourists, with a tourist route that allows visitors not only to observe some animals, but also to enjoy the natural landscapes.

Physical Environment
In the Quiçama National Park, the savanna-type dry forest is predominant. However, there are also swampy lake areas and mangroves. The latter predominate along the mouth of the Kwanza River.
The climate is dry-rainy, with average temperatures between 27-28ºC during the rainy season and 23-24ºC during the dry season. The relative humidity varies between 80 and 87% throughout the year. The average annual precipitation varies between 400mm, in the coast and 1000mm, more inland.