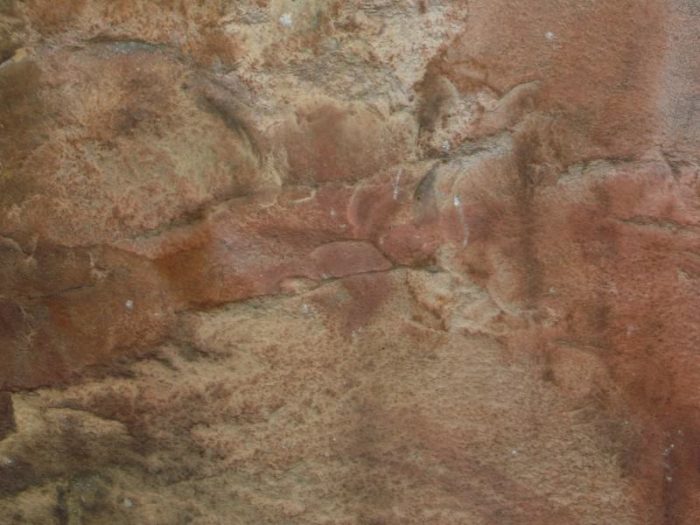 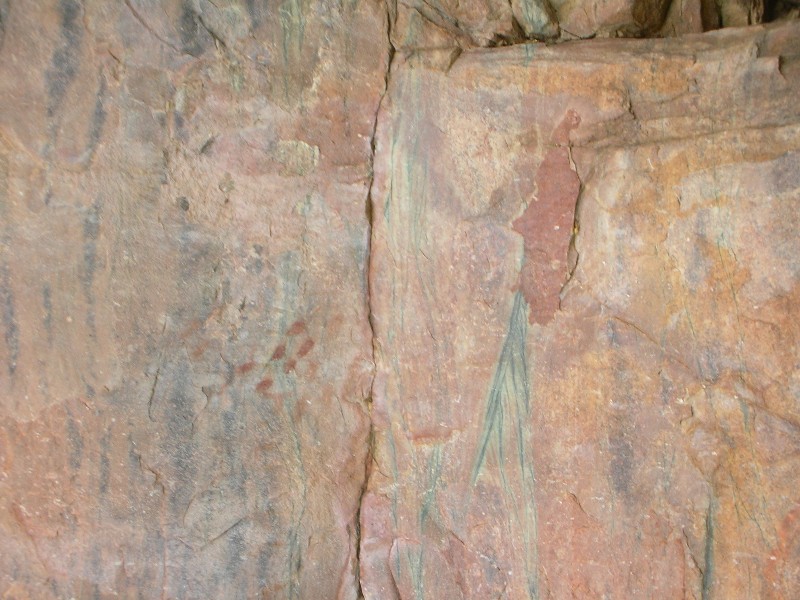 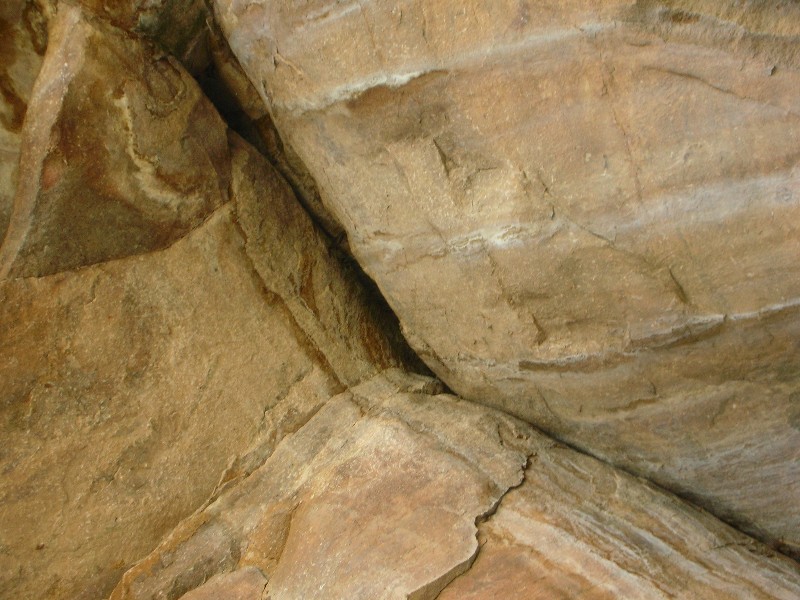 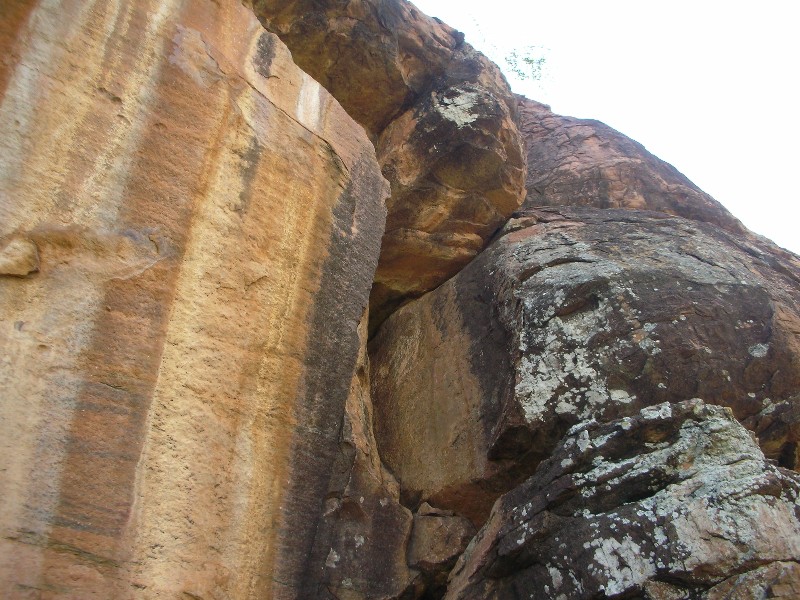 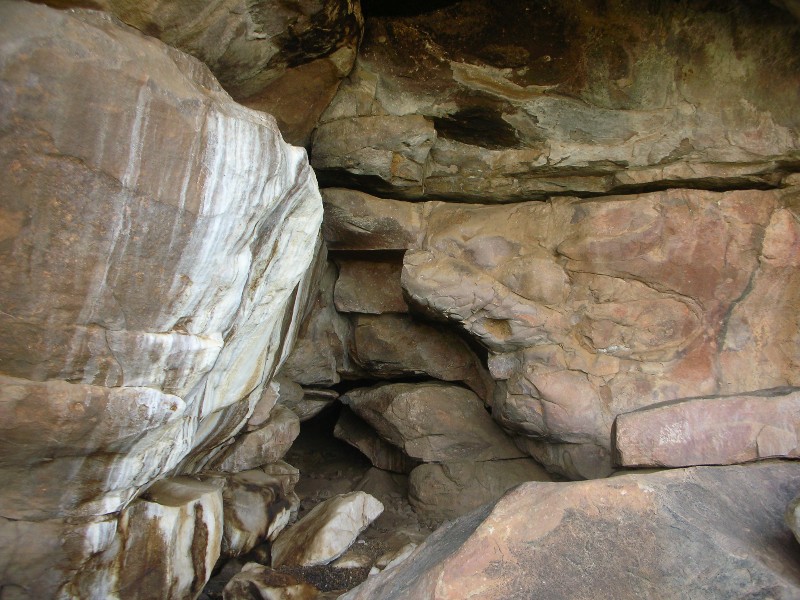 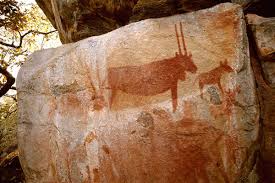 Manyana Rock Paintings. Perhaps the most visited rock painting site in the Gaborone area, the paintings are spread over five separate areas of rock cliff face. Images include giraffe, antelope, human figures and geometric designs, all of which date from between 1100 and 1700AD. They were in all likelihood made by Khoe (click-speaking) herders. Gazetted as a National Monument, the site is fenced, and you can only gain entry through the custodian.
At the south end of the village stands Livingstone’s Tree, under which the great explorer is said to have preached. This old, massive fig tree – now fenced off – rests on its branches that now touch the ground.