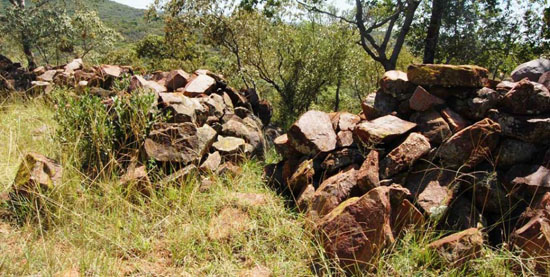 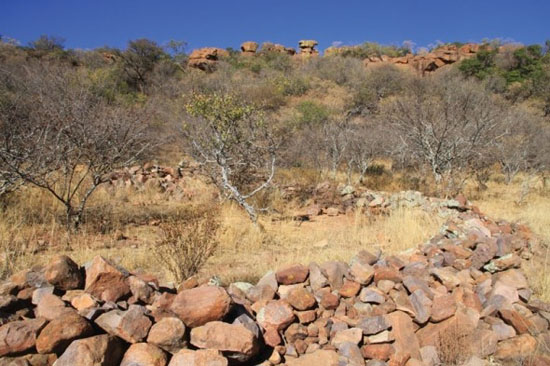 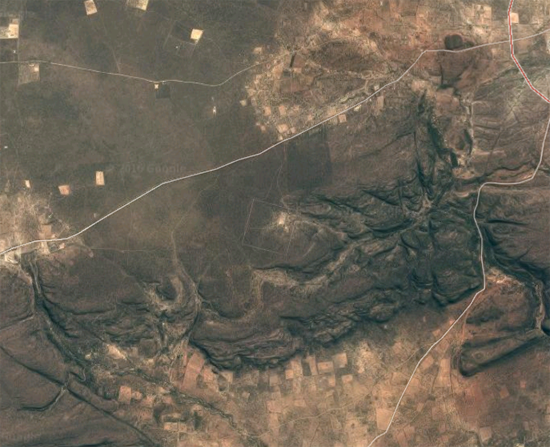 The large and well-preserved stone walls of this large 18th/19th-century hill-top settlement represent one of the finest and most accessible archaeological sites in the country. Dithubaruba (dee-too-bah-ROO-bah) was a capital of the Kwena people (1853-1863), before they moved to Molepolole. The stone ruins of the site are well preserved and can be reached by climbing the southern side of the hill, a short drive from the main kgotla at Molepolole.

Dithuburuba, in the Dithejwane hills, was also the site of a major battle fought between the Bangwaketse and Bakololo in 1826. Prior to this battle, in 1824, the a Sotho group known as the Bakololo invaded the Bangwaketse under Sebetoane and attacked a division of the Bakwena under Moruakgomo. The Kwena, then living at Dithubaruba, were driven into the Khalahari. The Bakololo built their own village at Dithubaruba, from which they raided neighbouring Batswana and took their cattle. In 1826, the Bangwaketse (whose modern capital is Kanye) under their regent Sebego attacked the Kololo at Dithubaruba and drove them out. Standing on the rocks beside the road from Molepolole where it slopes into the valley, one can picture the Bangwaketse, with cowhide shields, spears and battle-axes surrounding the village, and at dawn, hear their shouts as they charged into the village and the resulting chaos. 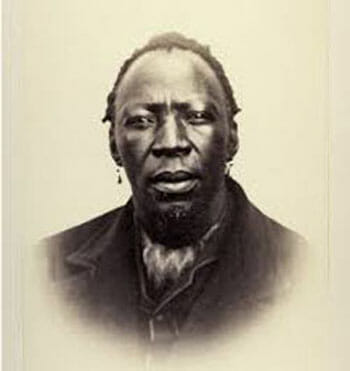