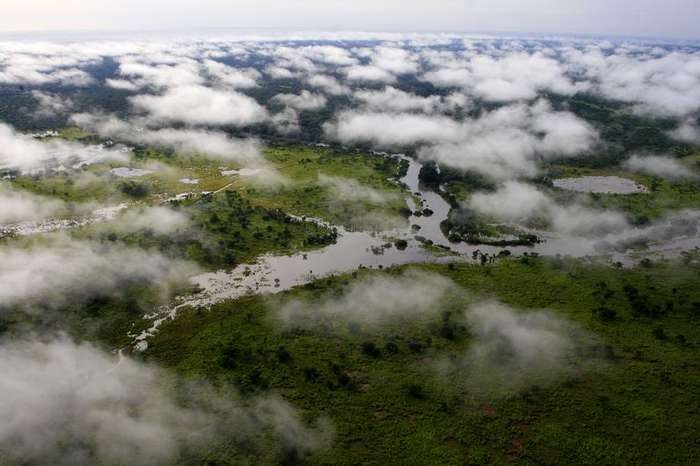 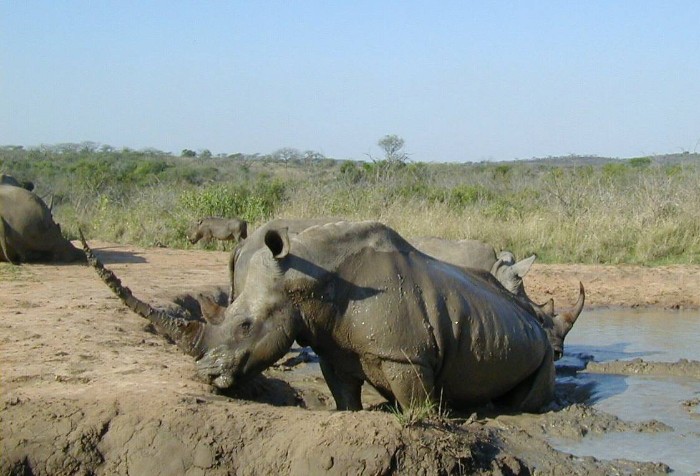 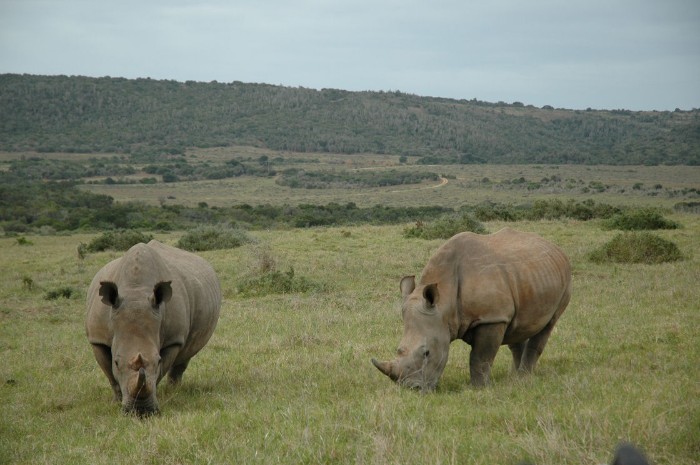 Garamba National Park. Created in 1938, this park of about 500 000 ha (1.25 million if you include the reserve and adjacent areas) is located in the province of Haut-Uélé, near the north-eastern DRC with South Sudan border . This is one of the oldest national parks Congolese and African with Virunga. Its creation is closely linked to the domestication of elephants first experience of Africa for the purpose of plowing and transport project dear to King Leopold II, which began in 1923 in the Gangala na Bodio Station.

Extraordinary site consists of savannas, gallery forests and woodlands, this park is the last sanctuary of the northern white rhino, sadly brought to disappear soon saw the insufficient number of individuals remaining (less than a dozen estimated) . The giraffe that exists in no Congolese park was visible here.

The tourist redeveloping it offers so with organizing safaris, aircraft overflights and the presence of a comfortable lodge near to accommodate visitors.