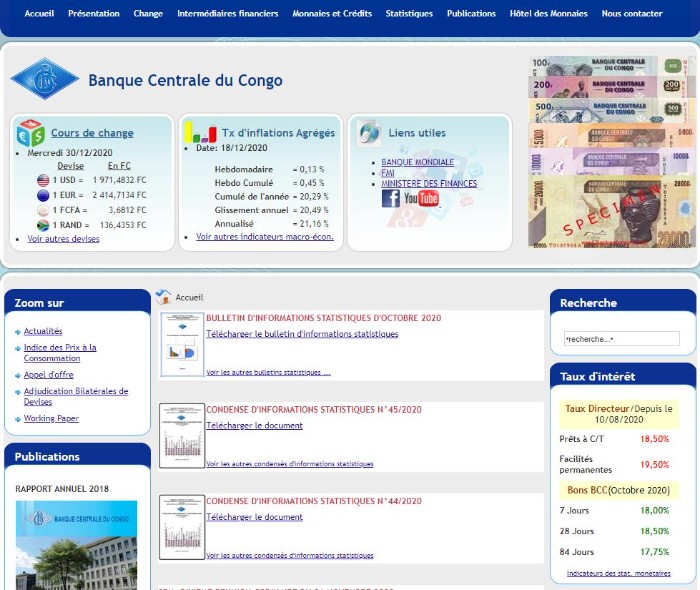 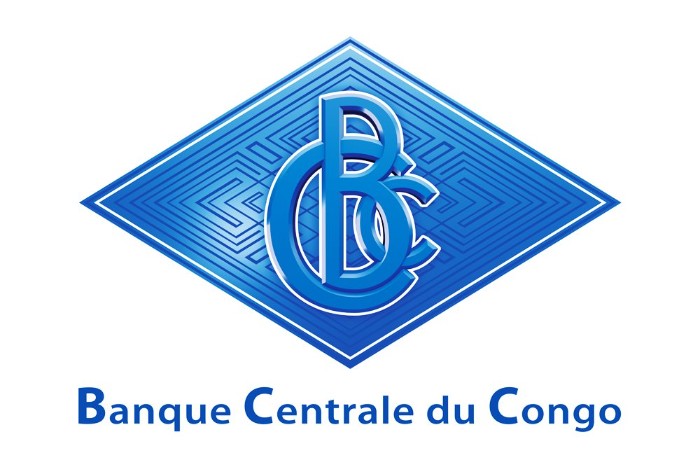 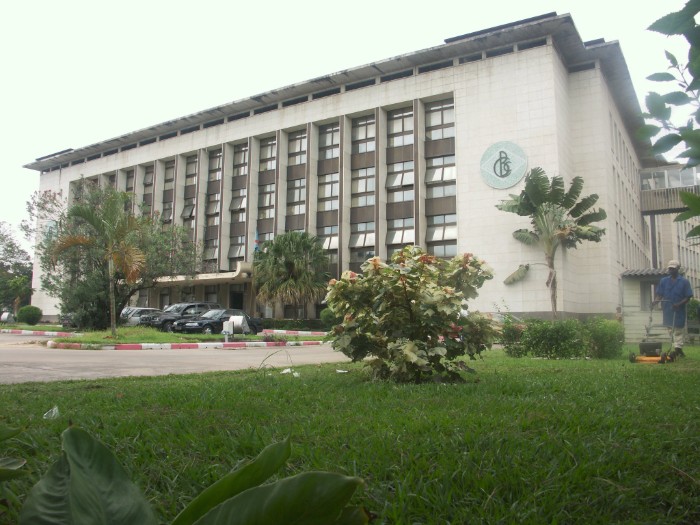 Central Bank of Congo. In 1908, when the territories making up the independent state of the Congo were ceded to Belgium, there was no bank there. At the forefront of the reform program, however, we note a policy of economic renewal, triggered by a broad freedom of action guaranteed to commercial companies. In the colonial business community, these prospects for a rapidly advancing economic future argue in favor of the creation of a bank in the Congo. According to certain considerations, this bank could, from the start, count on the customers of various companies, including in particular the Compagnie du Chemin de Fer du Congo and on the development of the mining region of Katanga Other people maintained that such a the bank would also render valuable services to the State and to the country’s economic progress by ensuring the distribution of currency throughout the country. “But in that year all these arguments were basically only hypotheses and most businessmen believed that there was still no room in the Congo for banking operations.” Nevertheless, during that same year, at the initiative of the leaders of the Banque d’Outre Mer, talks with influential figures from the Belgian financial world will be initiated. These talks led, on January 11, 1909, to the creation of the “Banque du Congo Belge”, a limited company under Belgian law.

When it started, the Banque du Congo Belge only had three agents. Gradually establishing itself in the main economic centers, it will contribute, little by little, to the dissemination of state currency. The first branch opened on June 1 in Matadi, which is already a relatively active shopping center housing the country’s most important port and a good clientele of the Compagnie du Chemin de Fer du Congo.

Implement the country's monetary policy, the main objective of which is to ensure the stability of the general price level, therefore, to ensure the internal and external stability of the national currency;
Hold and manage the official reserves of the Republic;
Enact standards and regulations concerning foreign currency transactions;
Participate in the negotiation of any international agreement including payment terms and ensure their execution;
Develop regulations and monitor credit establishments, micro-finance institutions and other financial intermediaries;
Promote the proper functioning of clearing and payment systems;
Promote the development of money and capital markets. 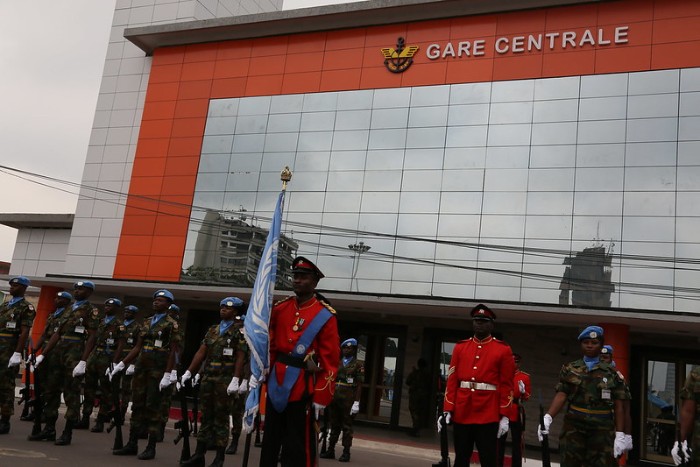 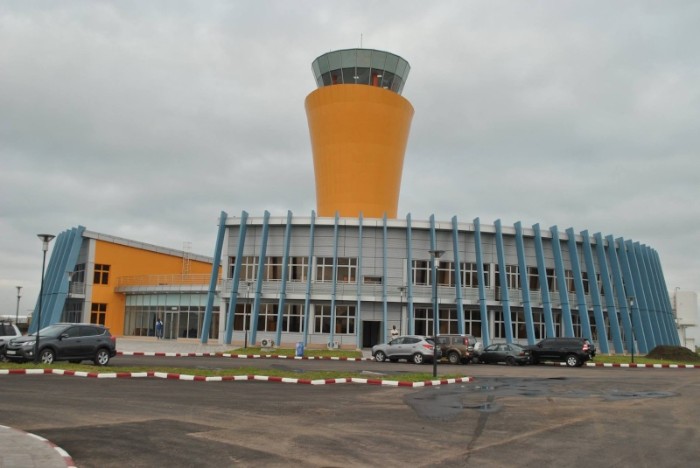 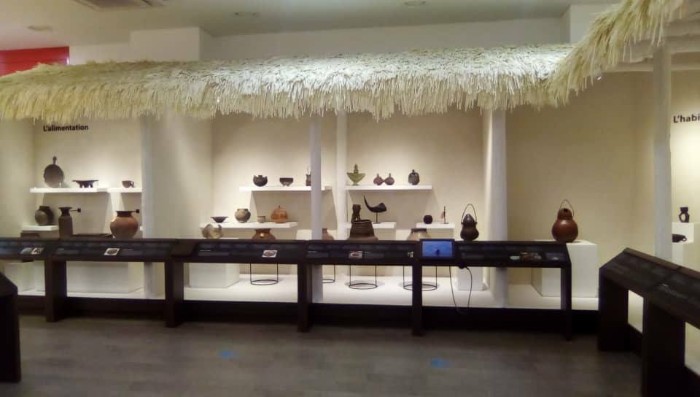