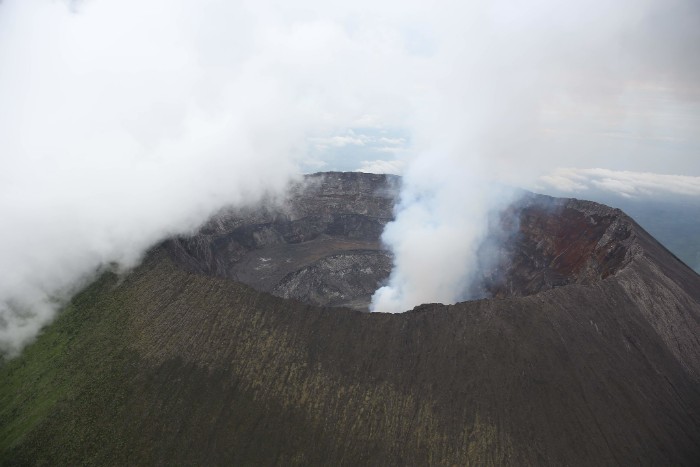 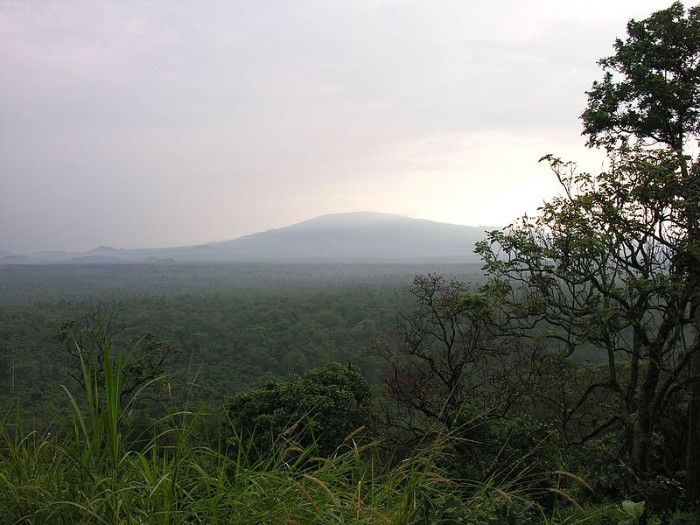 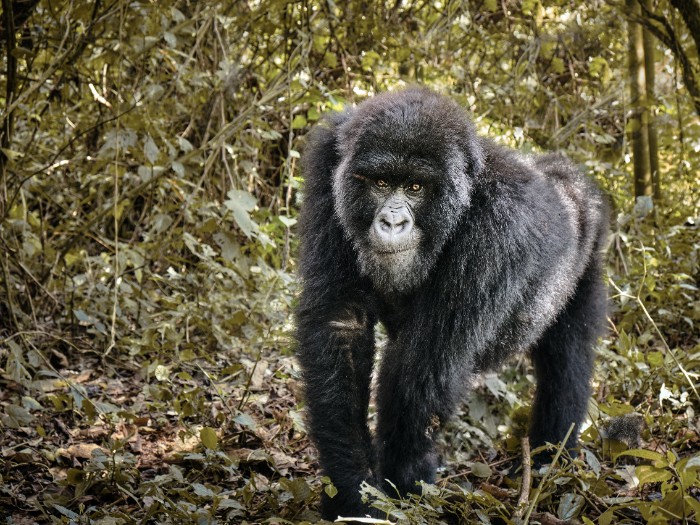 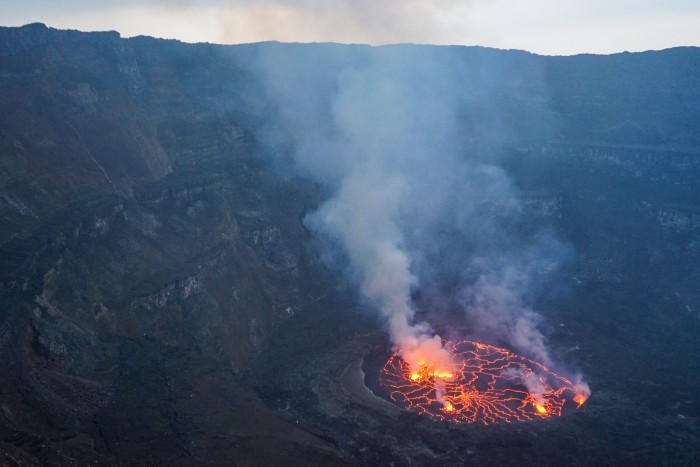 Virunga National Park. The first natural park in Africa, created in 1925 by decree of King Albert I of Belgium, this park is undoubtedly one of the most spectacular on the African continent. Bordered to the north by Lake Edward, to the south by Lake Kivu, to the east by the Rwindi and Rutshuru rivers and to the west by the Mitumba range, it shelters the most extraordinary variety of natural habitats (biotopes) that we can find on earth.

It is a veritable microcosm of the African continent: passing from tropical forests to savannas, through the snow-capped peaks of the Ruwenzori and the active volcanoes of the Virunga range, this park is home to the most important biodiversity of flora and fauna in Africa, including famous mountain gorillas that can be observed in the wild.

Certain tourist circuits are envisaged, in particular among the most popular (ascent of Nyiragongo, observation of gorillas, trekking on Ruwenzori…). This park has been listed since 1979 on the World Heritage List by UNESCO.