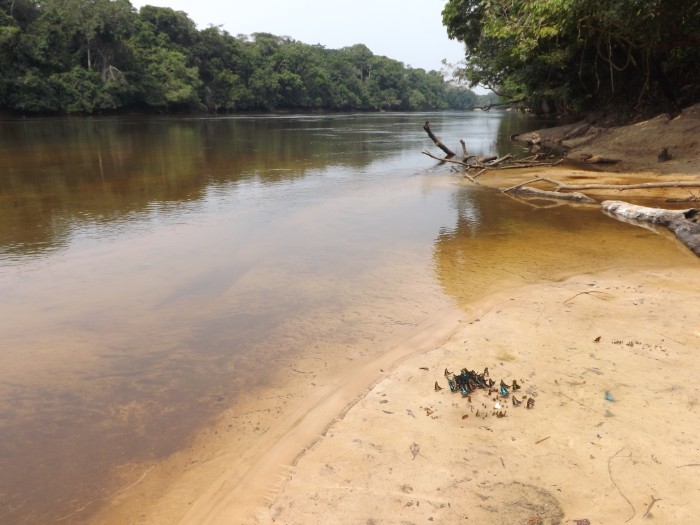 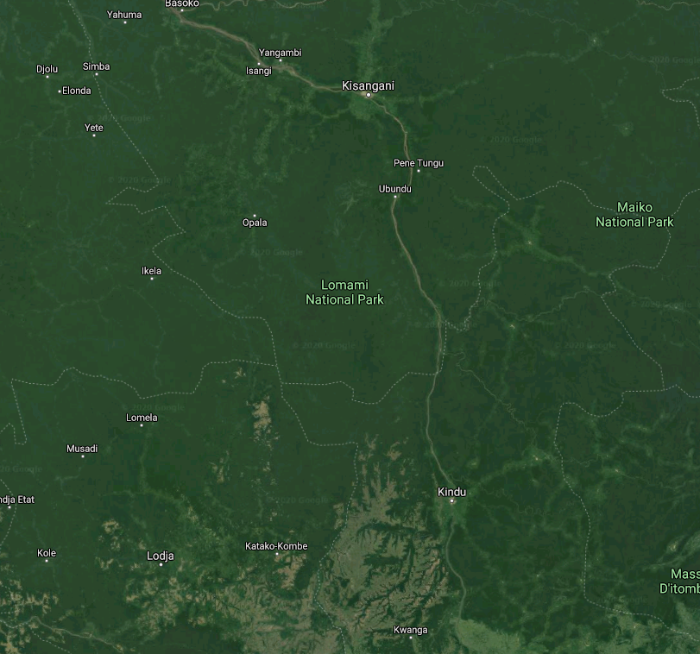 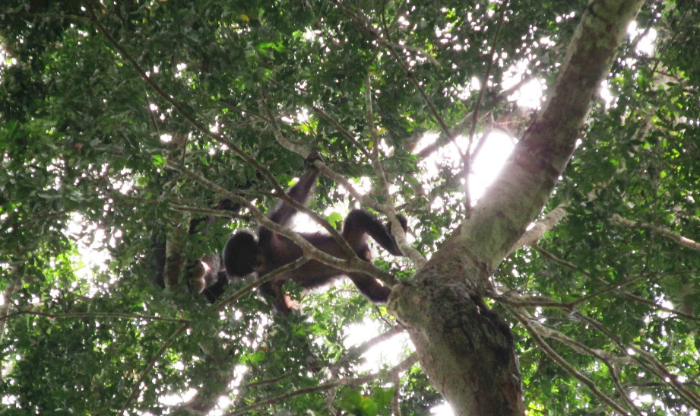 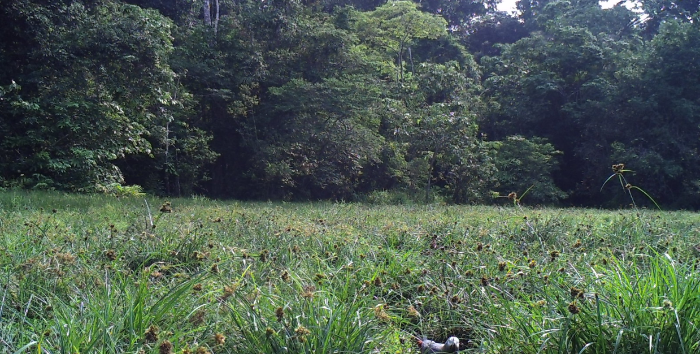 Lomami National Park  is a national park located in the Democratic Republic of Congo in Central Africa. Situated within the middle basin of the Lomami River, it straddles the Provinces of Tshopo and Maniema with a slight overlap into the forests of the Tshuapa and Lualaba river basins. The National Park was formally declared on 7 July 2016. It is the 9th national park in the country and the first to be created since 1992.

Lomami National Park covers an area of 255,800 ha covering the provinces of Maniema, Tshopo and Lomami.

It includes within it the Lomami-Lualaba Wildlife Reserve. The project that created the park and which is still ongoing today is called TL2, named after the three rivers that form the park’s borders: Tshuapa, Lomami and Lualaba. It seemed that in addition to bonobos, okapis, Congolese peacocks, hippos and forest elephants they had also found refuge there, and there is even talk of a new species of monkey called Lesula …