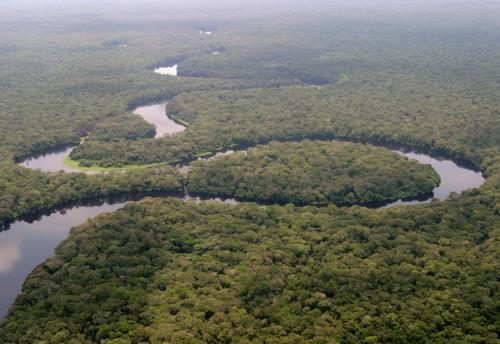 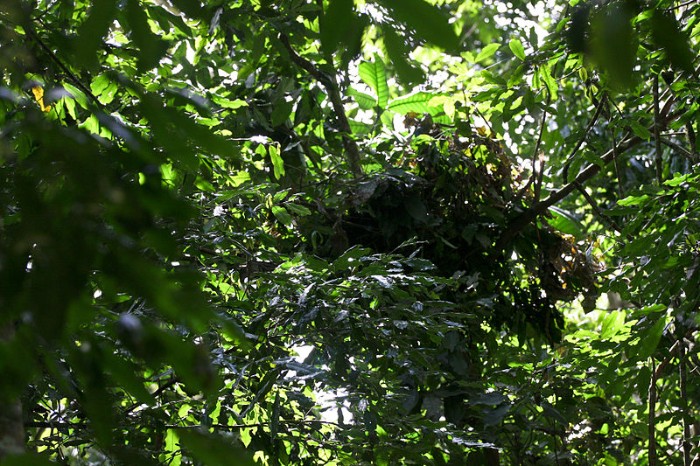 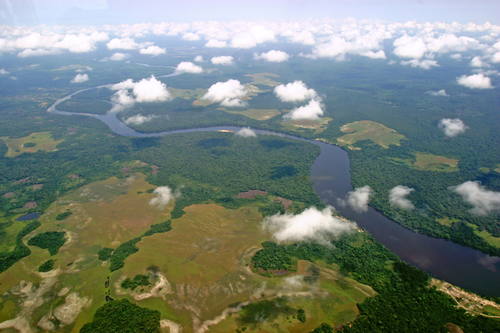 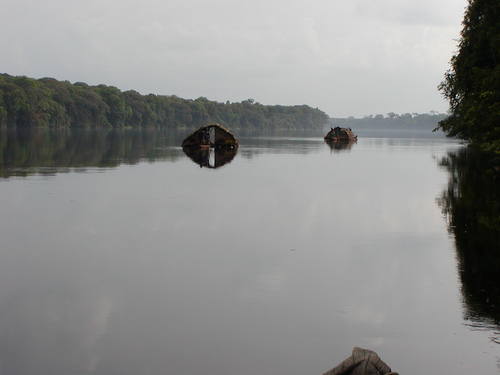 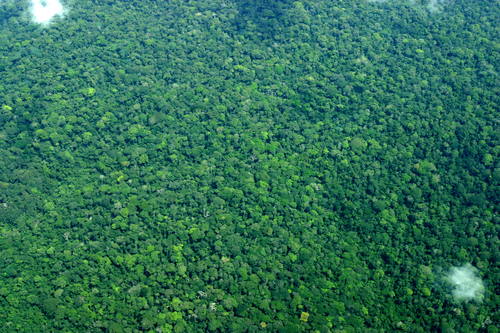 Salonga National Park. Created in 1970, it is located in the central basin on an area located between the south of the province of Tshuapa and the north of those of Maï-Ndombe, Sankuru and Kasaï. Salonga Park covers an area of ​​3.6 million ha and is mainly covered by low-lying primary forests (roughly 2.7% of all forests in the DRC).

It has been classified as a World Heritage Site since 1980. It is also the largest tropical forest natural reserve on the planet. Several rivers run through it, including the Salonga which gives it its name.

The most exceptional animal it contains is the mythical bonobo (Pan paniscus) which lives only in this specific biotope present in the North and center of the country.

The biodiversity of this park, not yet fully inventoried to date, is one of the most remarkable that can be found in the tropics. The European Union is carrying out a major project to conserve the forest ecosystems of Central Africa.