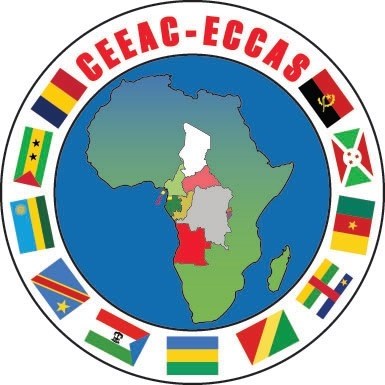 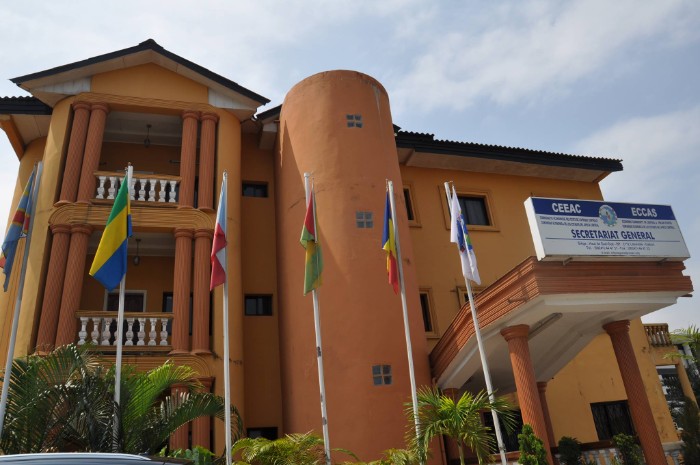 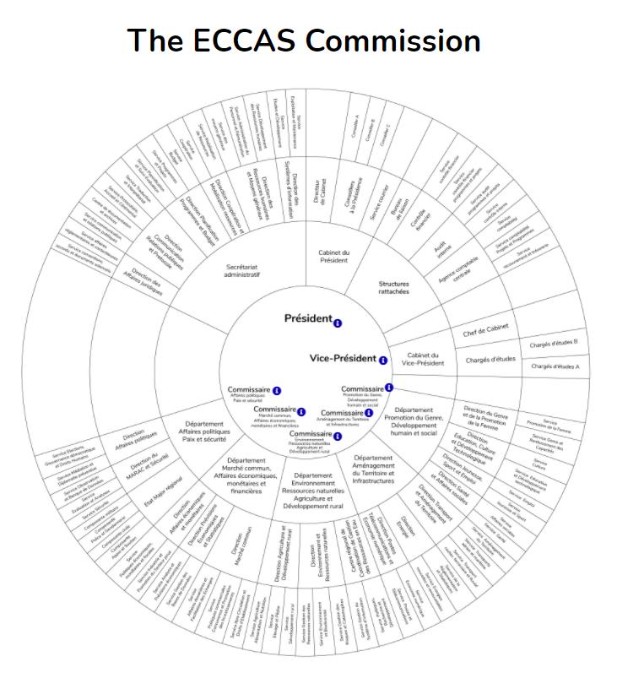 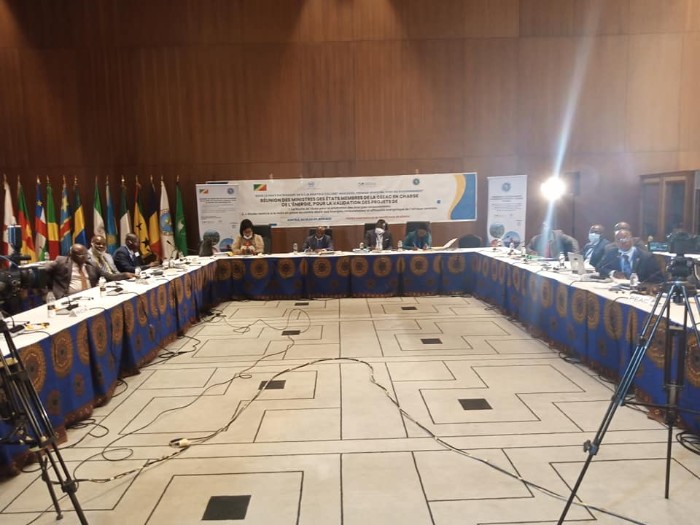 The Customs and Economic Union of Central Africa (or UDEAC from its name in French, Union Douanière et Économique de l’Afrique Centrale), (in Spanish: Unión Aduanera y Económica de África Central, UAEAC), (in Portuguese: União Aduaneira e Económica da África Central, UAEAC), established by the Brazzaville Treaty in 1964,[1] formed a customs union with free trade between members and a common external tariff for imports from other countries. The treaty became effective in 1966 after it was ratified by the then five member countries—Cameroon, the Central African Republic, Chad, the Republic of Congo, and Gabon. Equatorial Guinea joined the Union on 19 December 1983.[2][3] UDEAC signed a treaty for the establishment of an Economic and Monetary Community of Central Africa (CEMAC) to promote the entire process of sub-regional integration through the forming of monetary union with the Central Africa CFA franc as a common currency; it was officially superseded by CEMAC in June 1999 (through agreement from 1994). CEMAC currently operates a customs union and monetary union. The common market is in place, but many exceptions to the tariff free regime still exist.