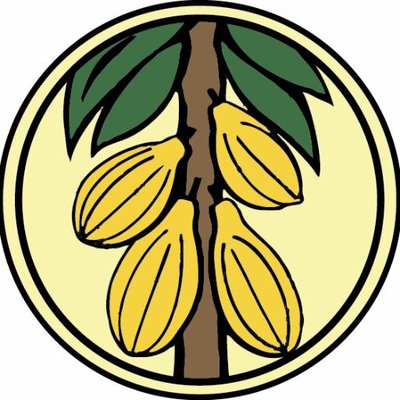 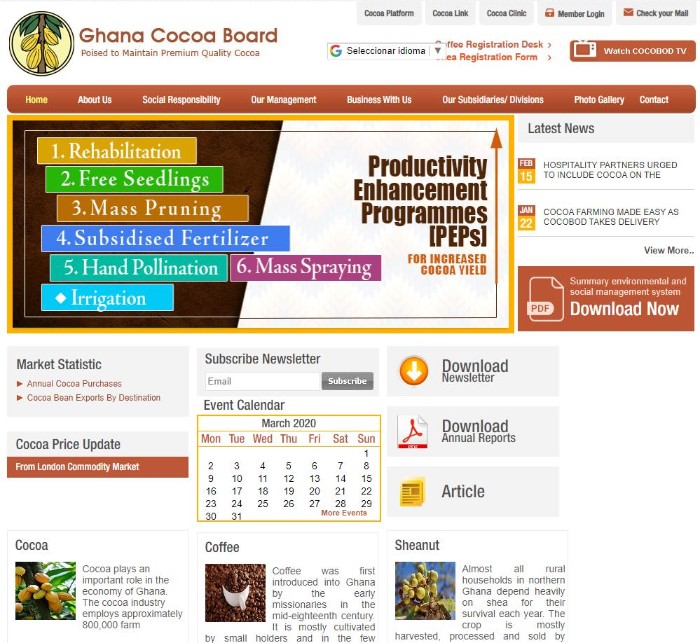 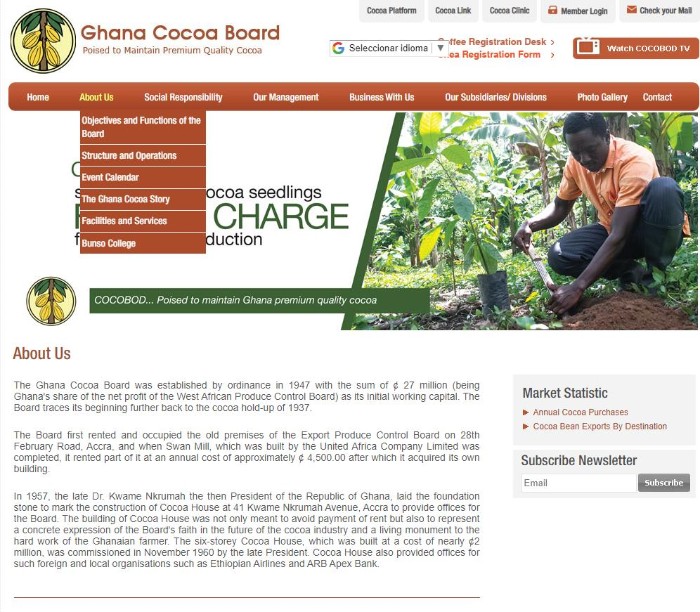 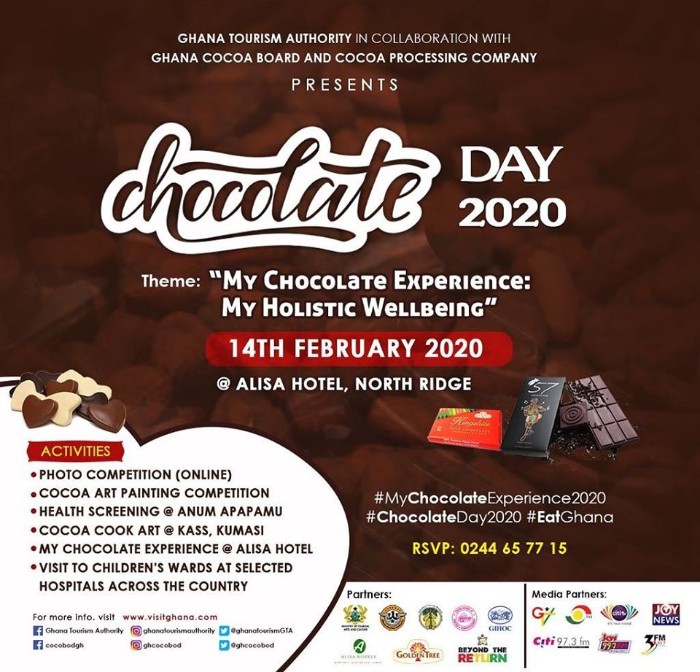 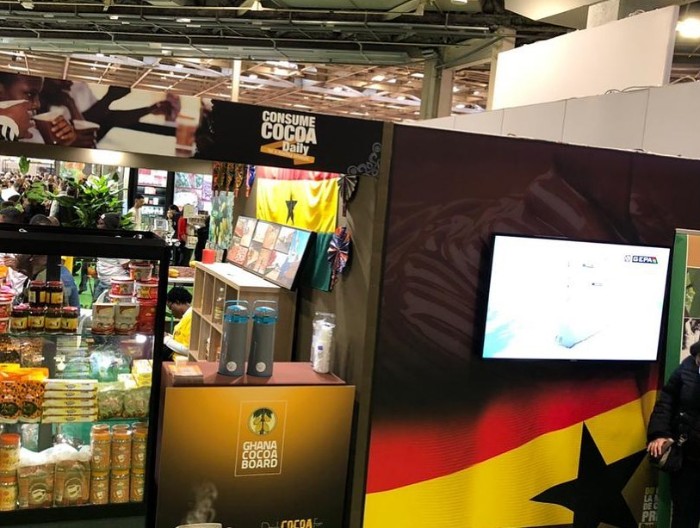 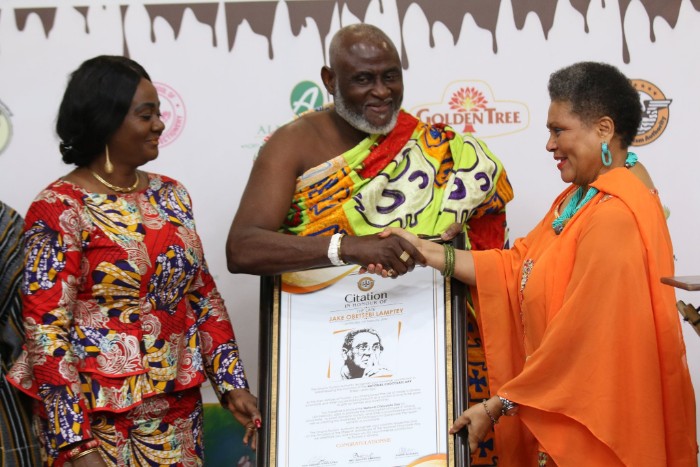 The Ghana Cocoa Board was established by ordinance in 1947 with the sum of ¢ 27 million (being Ghana’s share of the net profit of the West African Produce Control Board) as its initial working capital. The Board traces its beginning further back to the cocoa hold-up of 1937.

The Board first rented and occupied the old premises of the Export Produce Control Board on 28th February Road, Accra, and when Swan Mill, which was built by the United Africa Company Limited was completed, it rented part of it at an annual cost of approximately ¢ 4,500.00 after which it acquired its own building.

In 1957, the late Dr. Kwame Nkrumah the then President of the Republic of Ghana, laid the foundation stone to mark the construction of Cocoa House at 41 Kwame Nkrumah Avenue, Accra to provide offices for the Board. The building of Cocoa House was not only meant to avoid payment of rent but also to represent a concrete expression of the Board’s faith in the future of the cocoa industry and a living monument to the hard work of the Ghanaian farmer. The six-storey Cocoa House, which was built at a cost of nearly ¢2 million, was commissioned in November 1960 by the late President. Cocoa House also provided offices for such foreign and local organisations such as Ethiopian Airlines and ARB Apex Bank.

The mission of the Board is to encourage and facilitate the production, processing and marketing of good quality cocoa, coffee and sheanut in all forms in the most efficient and cost effective manner, and maintain the best mutual industrial relation with its objectives. 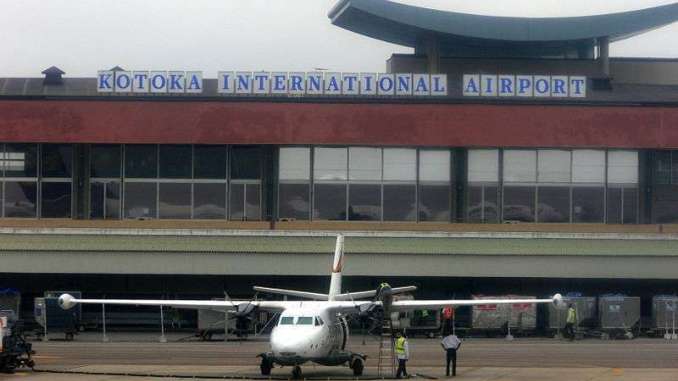 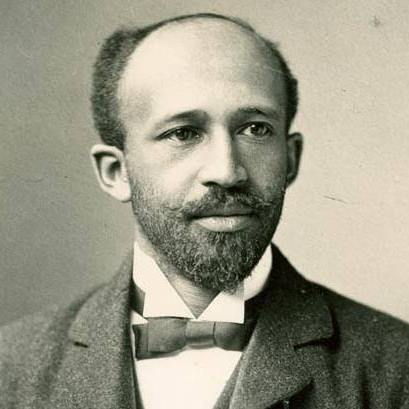