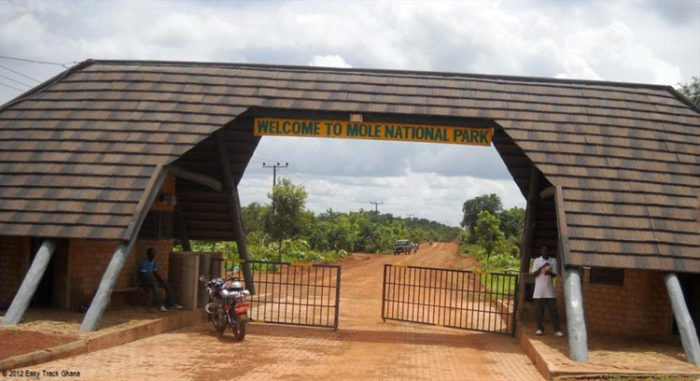 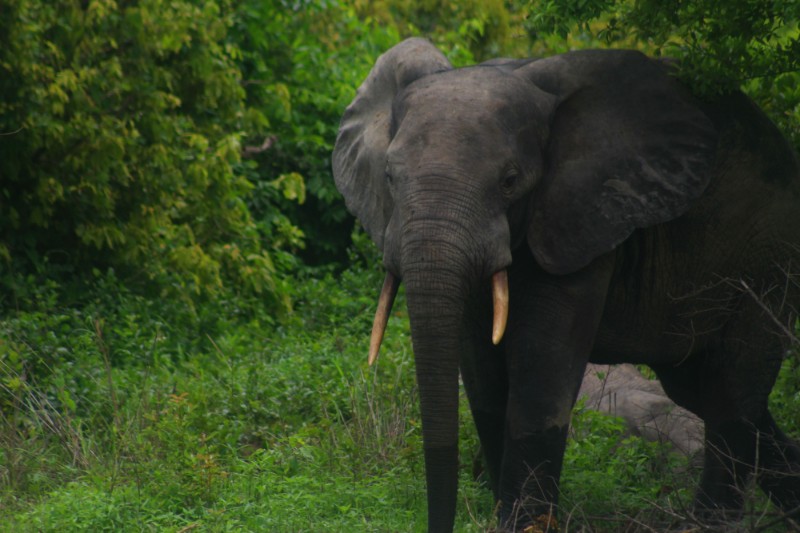 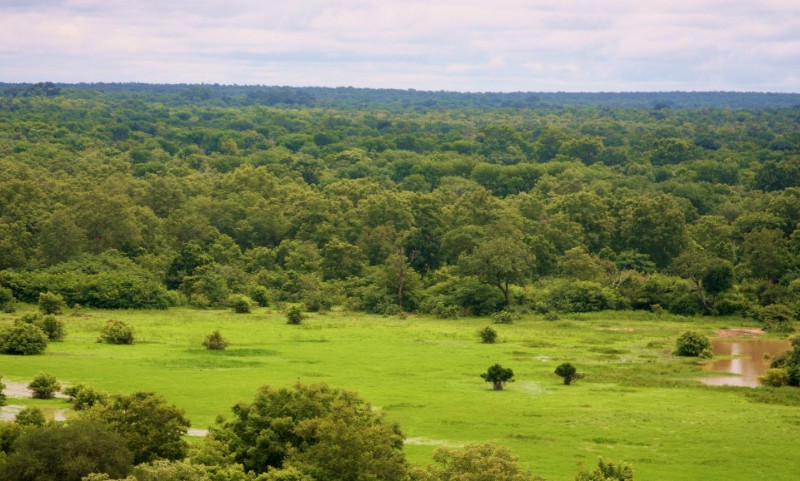 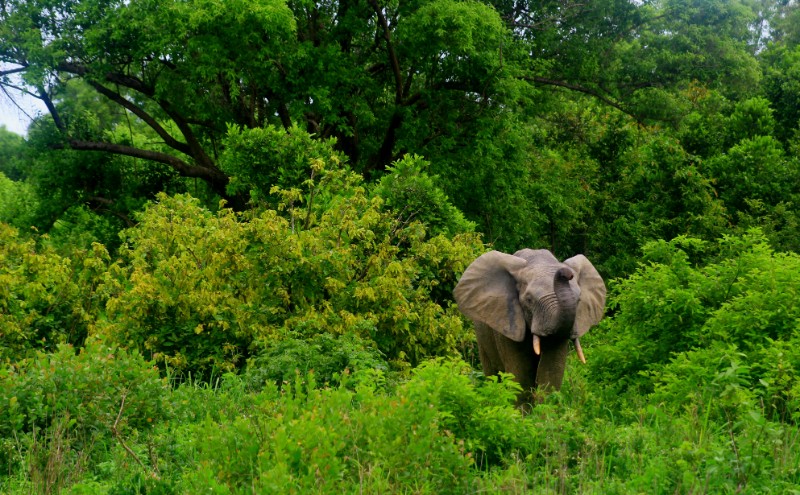 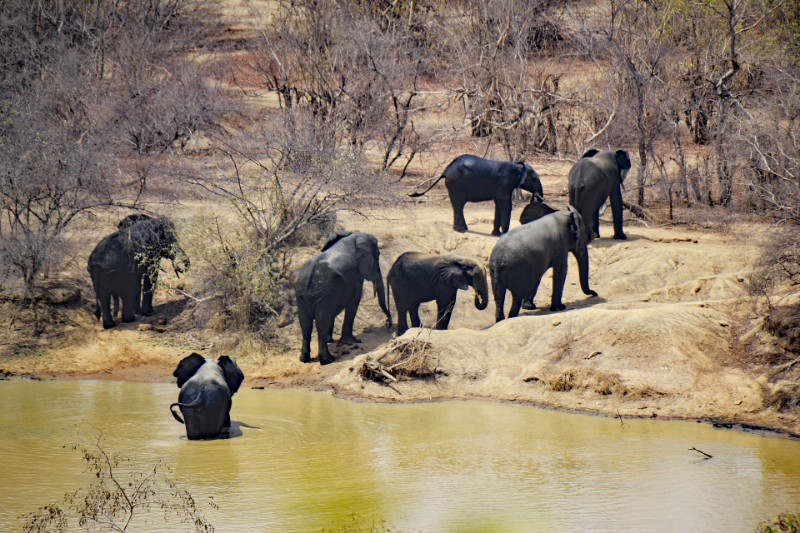 Mole National Park is the largest and most prestigious protected area in Ghana, in the north-west of the country, is Ghana’s largest wildlife refuge, measuring 4,849 sq km. The park has very rich flora and fauna. It is best known for its elephants (a population of about 600) as well as many other primates.

Birds
The large bird life includes kites and Bateleur eagles, rollers, kingfishers, Egyptian geese, egrets, pelicans and storks. Ground hornbills, flycatchers, malachite kingfishers, guinea fowls and rock partridges occur in large numbers at Mole. There are also more than 300 bird species and 33 identified reptile species within the national park. The park is located on grassland savannah and its entrance is near the town of Larabanga. The ephemeral rivers Lovi and Mole flow through the park, leaving behind drinking holes in the long dry season.

History
The Mole national park was established in 1958 and re-designated a National Park in 1971. It covers an area of 4,840sq km of undulating terrain with steep scarps. The vegetation is pristine Guinea savanna with gallery forests along the rivers and streams.

Mole National Park was the first Wildlife Protected Area to be established in Ghana. The Park lies within two physiographic regions – 65% lies within the Voltaian sandstones basin and 35% within the savannah high plains. The topography is generally undulating with flat topped hills which is dominated by the Konkori scarp that runs north-south through the park and reaches up to 250m. The Park forms part of the Volta River catchment and numerous rivers cross or originate in it to drain into the White Volta River. Mole National Park represents a fairly undisturbed guinea Savannah ecosystem dominated by open savannah woodland.