Before the establishment of the Bank of Mauritius, the currency issue was managed by a Board of Commissioners of Currency – the first of its kind to be set up in the world. The duties of the Board were restricted to those of an issuing authority.

The setting up of the Bank of Mauritius marked the beginning of a new phase in the monetary history of Mauritius, with the monetary system moving forward from the stage of Sterling Exchange Standard, under which currency was issued in exchange for sterling at a fixed rate of exchange, to that of a managed currency in which the discretionary role of the monetary authority becomes important.

The Bank of Mauritius is also responsible for the formulation and execution of monetary policy consistent with stable price conditions. There is a Monetary Policy Committee which formulates and determines the monetary policy. This committee sits under the chairmanship of the Governor.

Besides its primary objective, the Bank of Mauritius also has the responsibility to ensure the stability and soundness of the financial system of Mauritius as well as the regulation of credit and currency in the best interests of the economic development of Mauritius.

The Bank of Mauritius is independent. Its Board is not subject to the direction or control of any other person or authority. The Bank of Mauritius has to be transparent in the conduct of its operations and has also to act equitably and uniformly and in accordance with sound administrative principles. 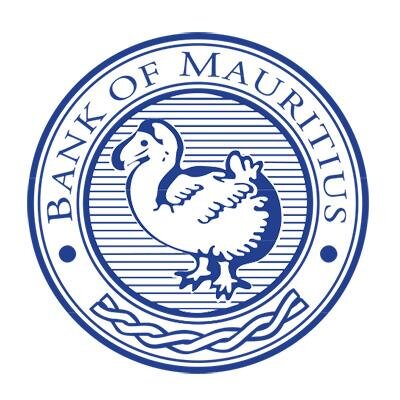 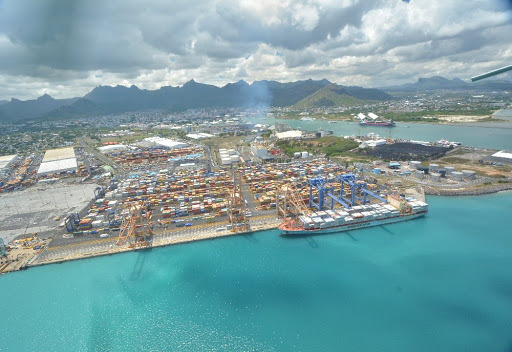 Cconduct monetary policy and manage the exchange rate of the rupee, taking into account the orderly and balanced Economic development of Mauritius
Regulate and supervise financial institutions under its Purview, namely banks, non-bank deposit taking institutions, and money changers and foreign exchange dealers
Issue currency
Act as banker to the Government and to banks
Manage the clearing, payment and settlement systems of Mauritius
Manage the foreign exchange reserves of Mauritius
Collect, compile and disseminate monetary and related financial statistics
Advise the Government on financial matters
Promote public understanding of the financial system and
maintain the Mauritius Credit Information Bureau.