Botswana Dry Port in Walvis Bay, Namibia, should be up and running by mid next year while tendering for development of the Trans-Kalahari Railway should commence by end of this year.

Transport and communications minister, Mr Nonofo Molefhi acknowledged in an interview on Sunday that there had been some delays regarding the two projects estimated to cost US$15.6 billion (about P123 billion).

The major objective of the visit is for the two countries to share ideas on how to grow their economies and stimulate private sector development through partnerships on major development projects.

Regarding the dry port project, Mr Molefhi said initially they had underestimated it to be a single entity project but had to rationalise hence a partnership between Botswana Development Corporation and GABCON to develop the port.

The dry port is a sequel to a 2009 agreement between Botswana and Namibia port authorities and will be constructed on a piece of land measuring about 36 000 square metres in Walvis Bay.

President Khama is expected to attend the ground breaking ceremony for the project today.

Mr Molefhi allayed fears that the Trans-Kalahari Railway project, which was envisaged to start last year, would be derailed by the envisaged eastern corridor line, saying they were separate projects and none would swallow another.

He was reacting to recent media reports that the project was bound to collapse since Botswana had decided to partner with Zimbabwe and Mozambique enticed by the 400km shorter distance.

According to the reports, the “new” project would see the construction of a new deep-water port in southern Mozambique and a rail system linking the three southern African countries.

The minister said the Trans-Kalahari Railway was still on course and estimated at a cost of US$11 billion (about P87 billion) which includes the railway line and train, thus coming to US$15.6 billion (about P123 billion) including the dry port.

At 1500 kilometres, the proposed Trans-Kalahari Railway will run from Mmamabula coal field in Botswana and the Waterberg coal field in South Africa to the port in Namibia.

Meanwhile, Minister Molefhi was also upbeat about the West Africa Cable System (WACS) which Botswana and Namibia have invested a total of US$75 million (about P593 million) on a 50/50 cost sharing basis. BOPA 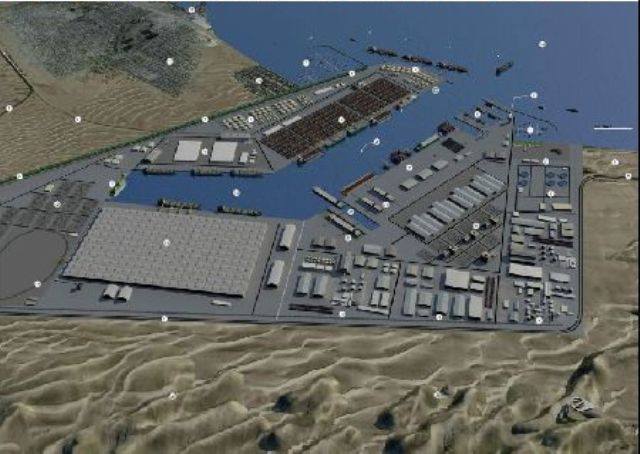 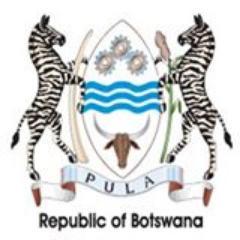 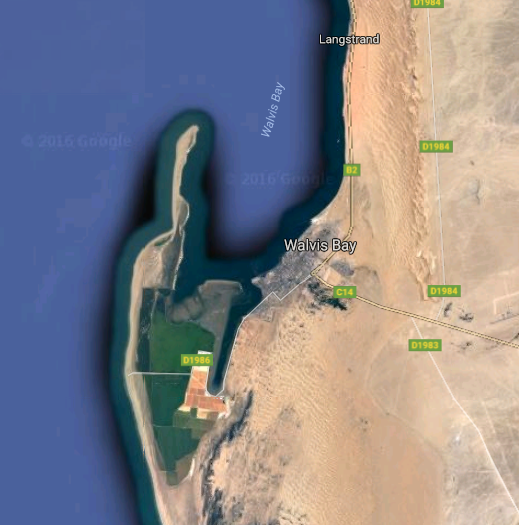 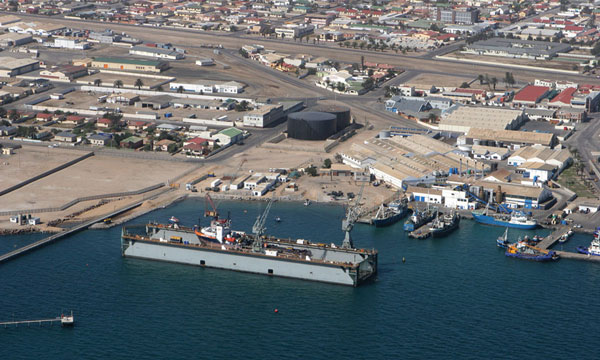 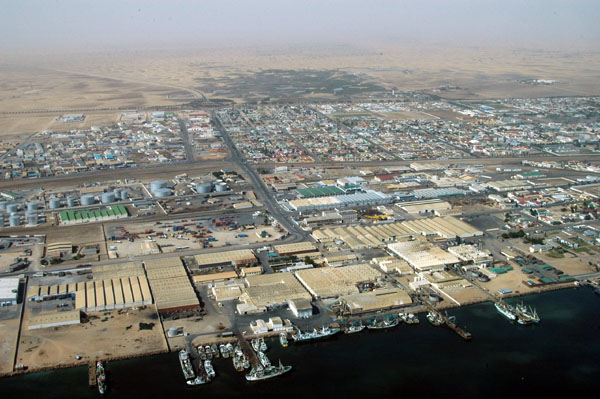