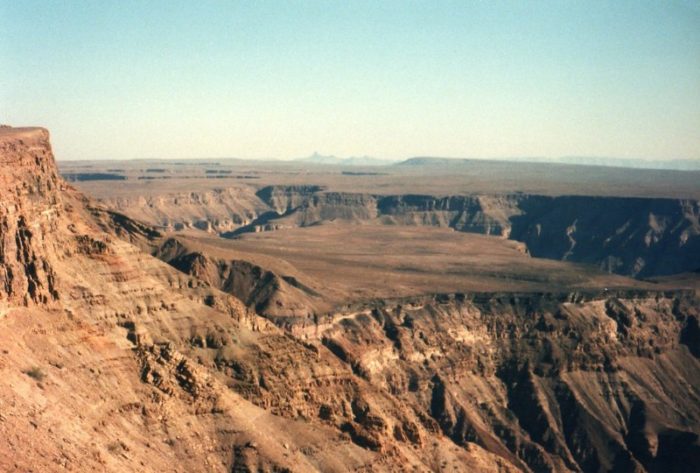 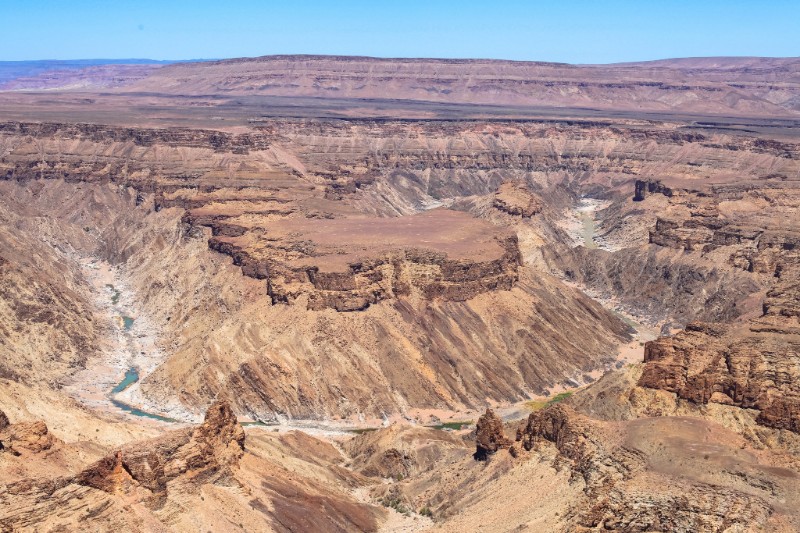 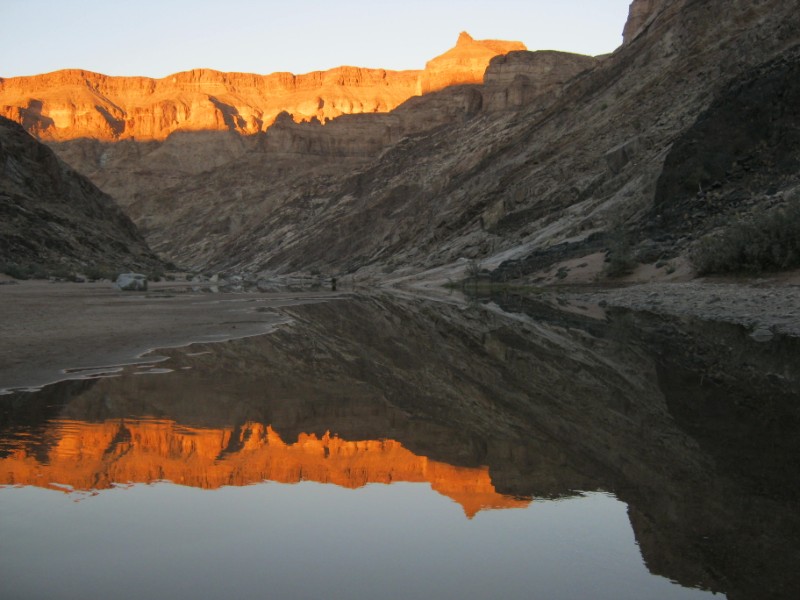 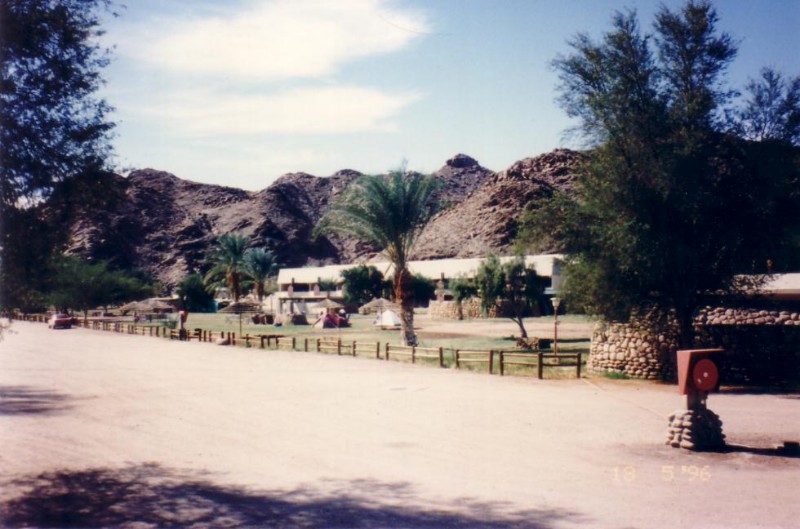 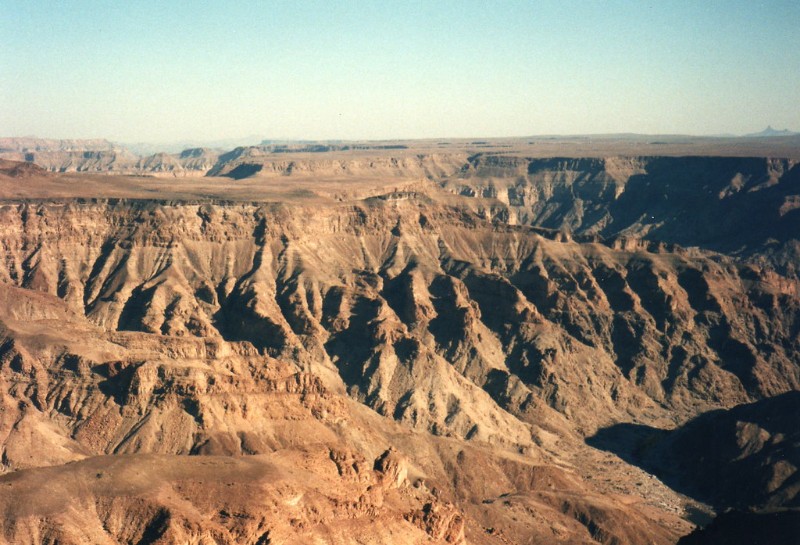 Ai-Ais Hot Springs meaning ‘burning water’ in the local Nama language, refers to the sulphurous thermal hot water springs found in the area. Pronounced “eye-ice”, the natural hot-spring oasis is situated at the base of the mountain peaks at the southern end of Fish River Canyon, in the Karas Region of southern Namibia and forms part of the Ai-Ais/Richtersveld Transfrontier Park.

Africa’s largest natural gorge,some of the world’s oldest rock paintings,one of the richest botanical hot spots on earth and Namibia’s most popular hiking trail –it’s all at; /Ai-/AisHot Springs

/Ai-/Ais means burning water in the local Nama language and refers to the sulphurous hot-water springs found in the park along the Fish River. The park is dominated by the Fish River Canyon–the second largest in the world –that took over 600 million years to evolve. It also contains some hidden treasures such as the little-known Apollo 11 Cave, containing animal image more than 25000 years old.