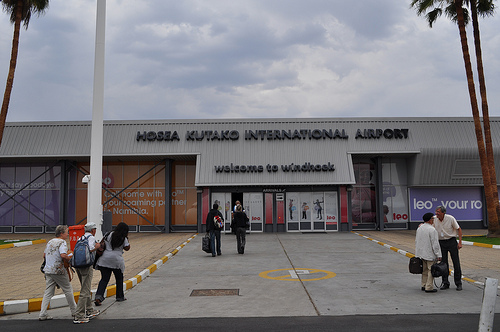 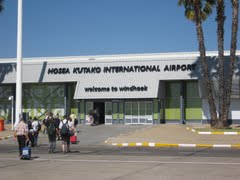 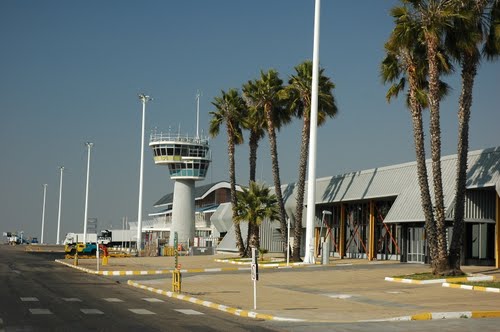 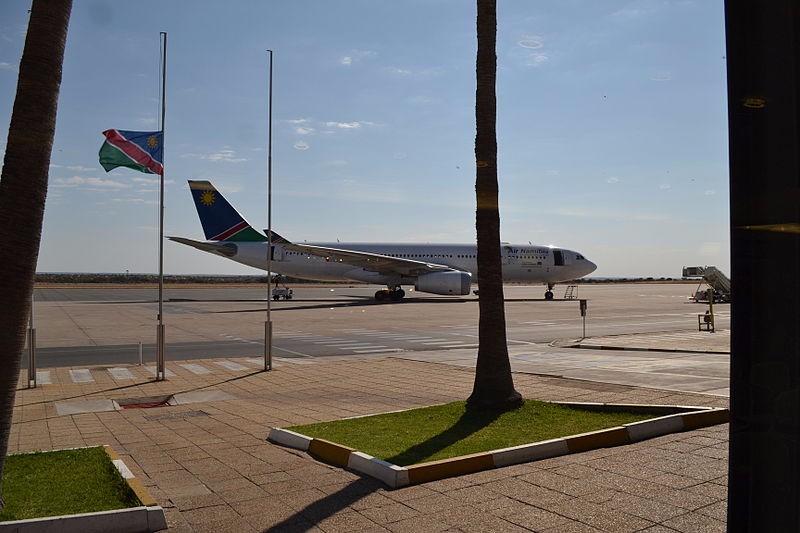 Situated over the Khomas Mountains some forty-five (45) kms east of Windhoek, the Hosea Kutako International Airport is the flagship airport of the Land of the Brave, Namibia.

Originally opened in 1964 under the South African administration, the airport used to be named J.G. Strijdom Airport, after then Prime Minister of South Africa and it was renamed after Namibia’s first nationalist leader Hosea Kutako International Airport in 1990.

The said Airlines connect HKIA to international hubs such as Frankfurt, Accra, Munich, Luanda and other regional destinations including Victoria Falls in Zambia.

As part of the company’s strategic plan, future projects are envisaged to develop and/or upgrade infrastructures and facilities in order to increase airport capacity and the variety and quality of service.

Hosea Kutako International Airport is set to develop a hotel as part of the main airport attraction. Expansion of the terminal building, in-flight kitchen, cargo facilities, and conference facilities are additional projects envisaged by the company as immediate and future prospects. There are also plans to construct a hotel facility at the Airport.