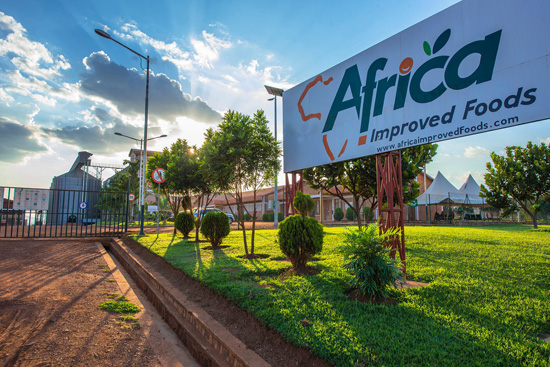 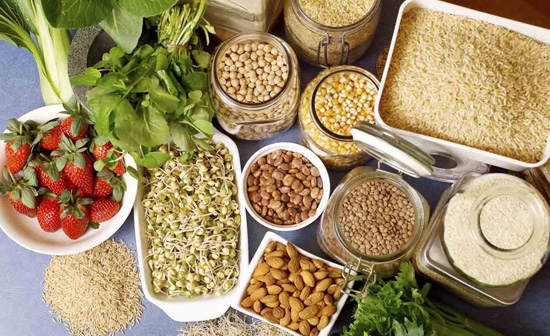 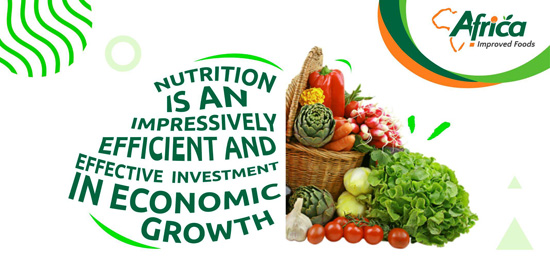 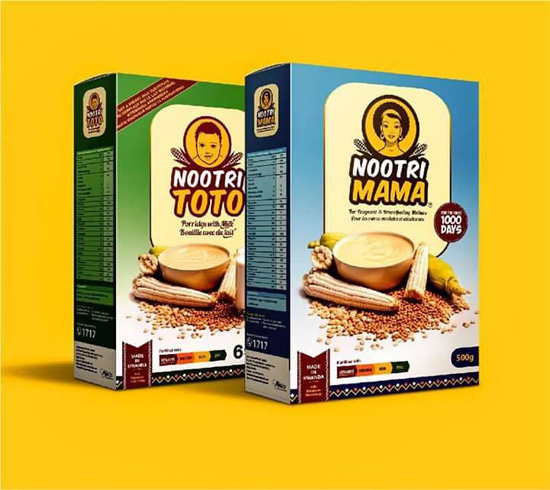 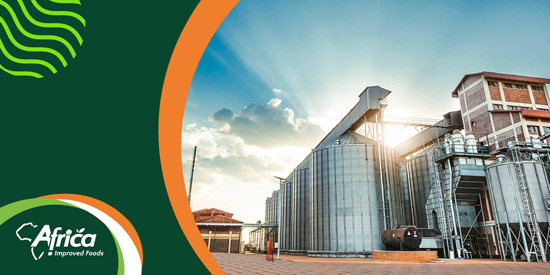 At Africa Improved Foods (AIF) Rwanda Limited, we manufacture high quality and nutritious complementary foods. These foods address nutritional needs among vulnerable segments of the population, such as pregnant and breastfeeding mothers, older infants from six months and young children. The right nutrition is vital for a child during its first 1,000 days of its life, starting from conception.

At AIF we are striving to have the maximum social, economic and environmental impact in communities in which we operate.

AIF Rwanda is a joint-venture between the Government of Rwanda and a consortium of Royal DSM, Dutch development bank (FMO), DFID Impact Acceleration Facility managed by CDC Group plc and the investment arm of the World Bank (IFC).

In collaboration with the Government of Rwanda, our objective is to address malnutrition and stunting in the country and the East-African region by manufacturing high-quality nutritious complementary foods. These foods are produced with locally grown maize and soya beans, which are then milled and blended with micro-nutrient pre-mix, skim milk powder and soy oil. The primary beneficiaries of these complementary nutritious foods are pregnant and breastfeeding mothers, older infants above six months as well as young children.

This partnership is inspired by solid evidence that the first 1,000 days, from conception to a child’s second birthday, are critical for its physical and mental development, and that the child should be exclusively breastfed for the first six months of life to achieve optimal growth, development and long-term health. Older infants above six months and young children should receive nutritionally adequate and high quality complementary foods, while continuing to be breastfeed at least until a child is two years of age or more. 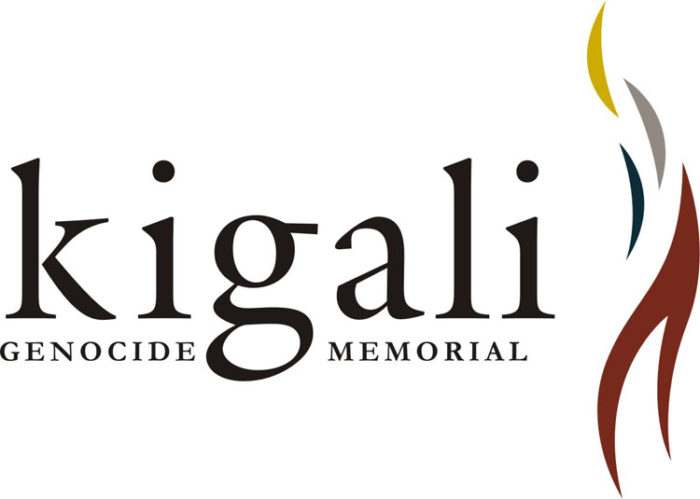