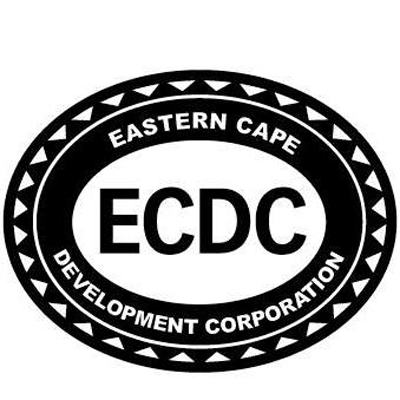 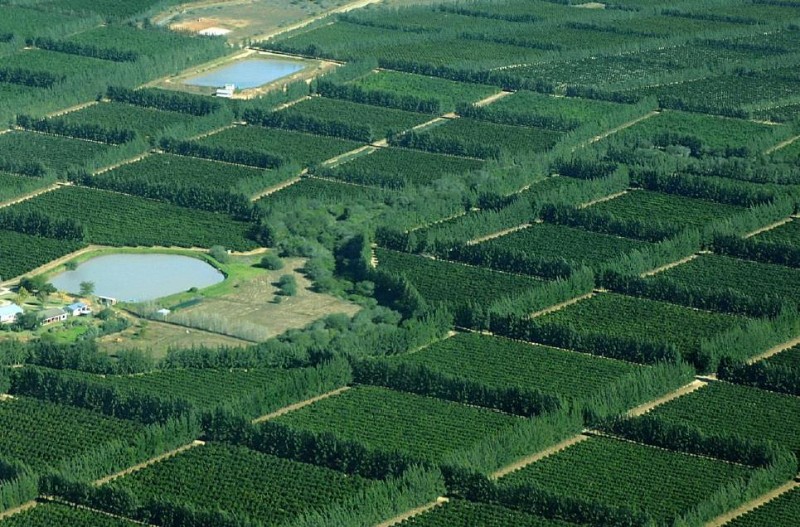 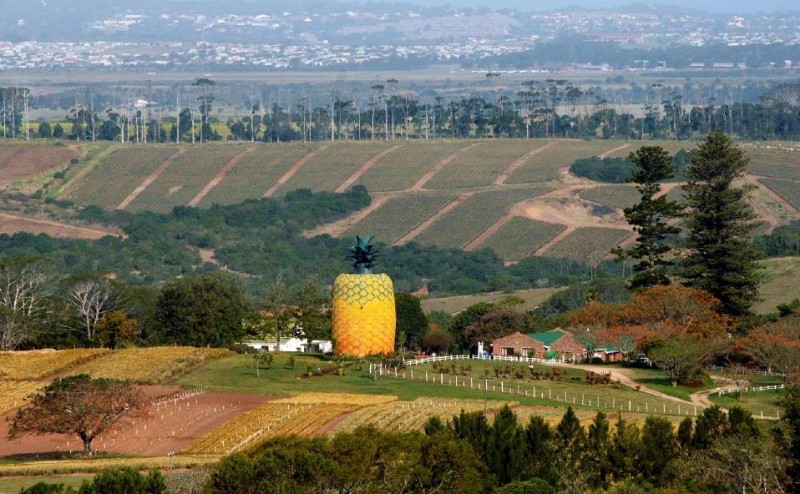 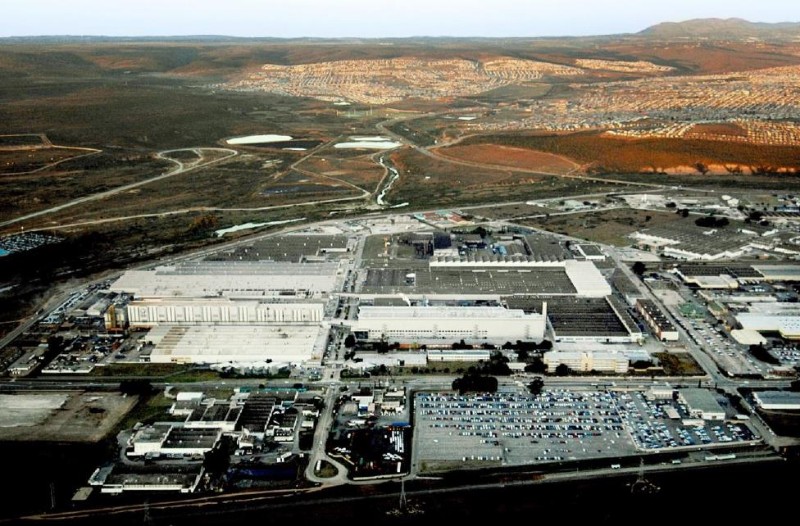 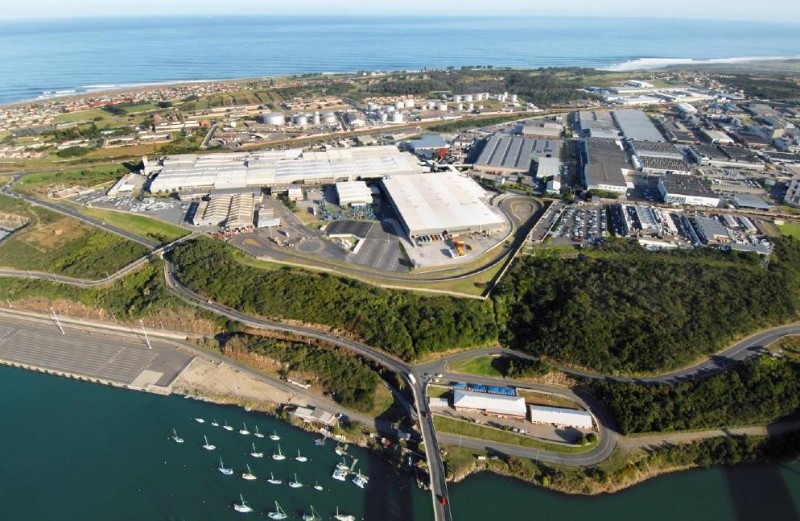 ECDC reports to an independent Board of Directors representing all stakeholders in the Eastern Cape. The directors are appointed by the Department of Economic Affairs, Environment and Tourism.

Our work is closely aligned with the strategic intent of the Provincial Development Plan (PDP), the Eastern Cape’s official roadmap to a prosperous future for all its people, as well as broader national and local policy interventions designed to deliver growth, employment and reduce the levels of poverty in the country.

ECDC’s head office is in East London, which is centrally situated in the province.

We reach throughout the Eastern Cape via a network of regional offices in Port Elizabeth, King William’s Town, Komani (Queenstown) and Mthatha, with satellite offices in Aliwal North and Butterworth.

The Eastern Cape, a province of vast potential and world-class industrial sectors, is working steadily to overcome the severe underdevelopment it inherited from apartheid, particularly in its large rural areas.