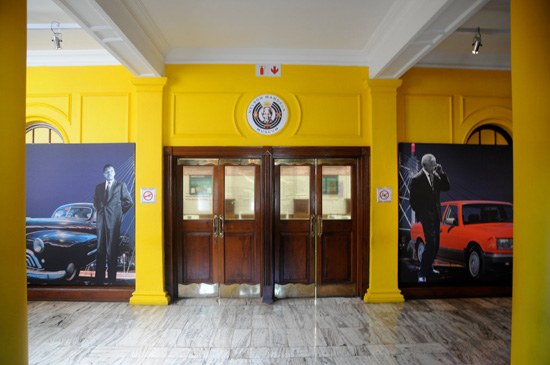 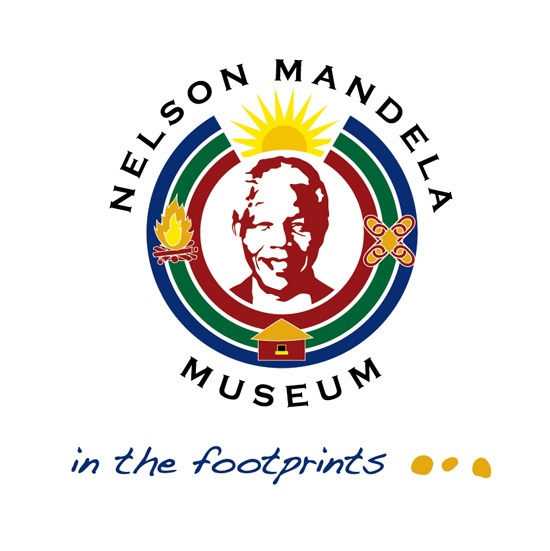 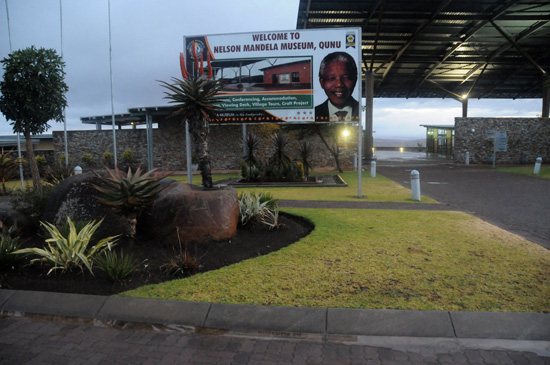 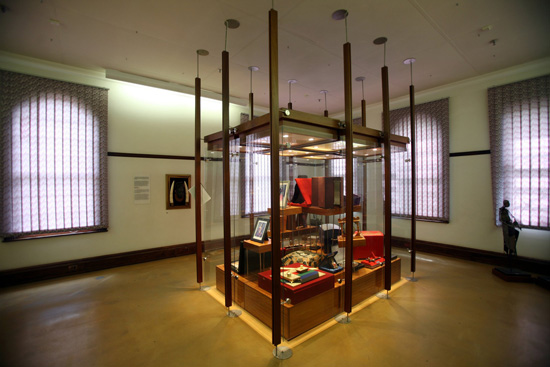 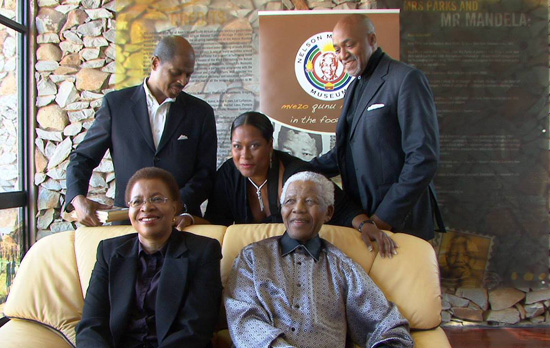 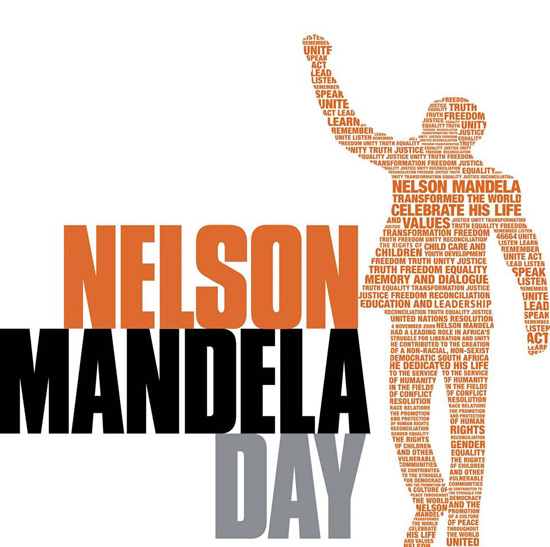 The Nelson Mandela Museum is a not for profit institution established by the government of South Africa as part of a portfolio of legacy projects that seek to transform the heritage landscape from our apartheid past. At the same time, it is a resource for promoting economic development throughout tourism in an impoverished region of the country.

On 11 February 1990, the Nelson Mandela Museum opened its doors. Nelson Mandela insisted it was not just to be a static collection and tribute to him, but a living memorial to his values and vision. It was to inspire and enrich all who visit it, serve as a catalyst for development and should share the heritage resources linked to him.

The Department of Arts and Culture took his words to heart and pledged funding for the Nelson Mandela Museum as part of its series of national legacy projects that honour South Africa’s liberation heroes.

The Nelson Mandela Museum is more than a place; it is an experience that allows visitors to follow the footprints of a man whose long walk to freedom began in the foothills that rise from the banks of the Mbhashe River. His journey took him back to the village of Qunu where he put down roots and grew tall and strong. The young man listened to and learned from his elders, moved by their stories of battles for their land.

His battle for liberation would be waged a long way from the rural landscape of his birth. It would take him from studying law at the University of Fort Hare in Alice, to the mines in Johannesburg, from the capital cities of the world and back to a prison cell on Robben Island before he emerged from his long imprisonment, unbowed and victorious on a summer day in February 1990.

His gift is a living one, one that embodies his commitment to the principles of human rights, freedom, peace and democracy.

This constantly evolving legacy is housed in the Nelson Mandela Museum, with its two main sites: the Nelson Mandela Youth and Heritage Centre in Qunu, and the Bhunga Building in Mthatha. A third site, Mvezo, is not currently operated by the Museum.

Here are the exhibitions that celebrate his life and his journey including Gift to the Nation that showcases the gifts he has received from the people, institutions and governments around the world, and a collection of images and artefacts that illustrate and illuminate his life.

The Nelson Mandela Museum is situated on the N2 highway, and is the gateway to the Wild Coast. It offers a memorable cultural experience that gives insight into the life of Nelson Mandela, with guided tours and a heritage trail that follows his in his footsteps.