The group’s countries of operation provide good climatic and soil conditions, which, accompanied by irrigation from secure and sustainable water sources, are ideal for the cultivation of high-yielding and high-quality sugar cane resulting in the annual production of approximately six million tons of sugar cane. Combined with cane supplied by independent outgrowers in all six countries of operation, the group has the capacity to produce more than two million tons of sugar annually.

Illovo employs more than 12 000 people in permanent positions across the group, with a further 18 000 people employed on a temporary basis.

The group is a major supplier of sugar to the consumer and industrial markets in its own countries of operation and to neighbouring regional African markets, using an extensive network of distribution and logistics channels. It also exports sugar to the EU and USA and, through the South African sugar industry, sells sugar into the world market. Syrup and speciality sugars are produced in South Africa and Zambia mainly for domestic consumption, while speciality sugars made in Malawi and Zambia are produced for preferential markets in the EU and in the case of Malawi, also for the USA. 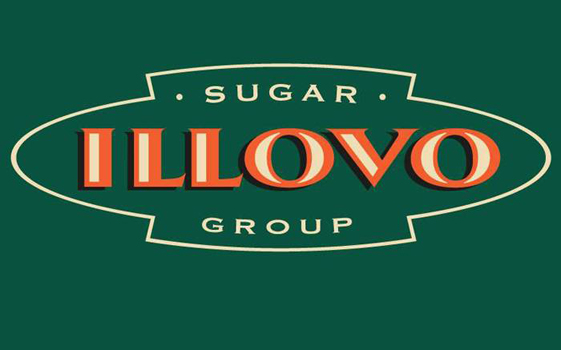 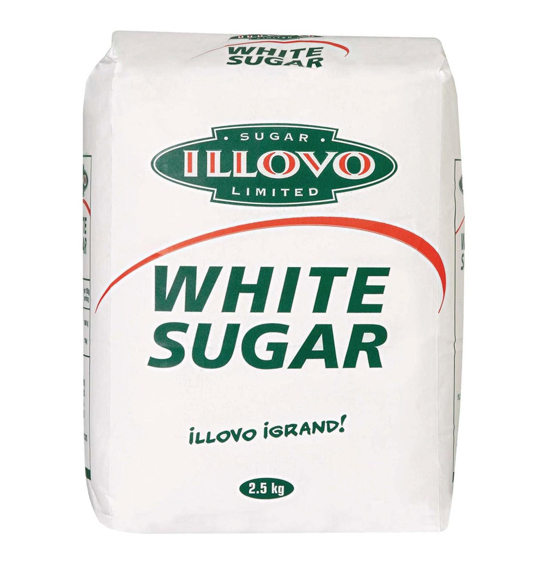 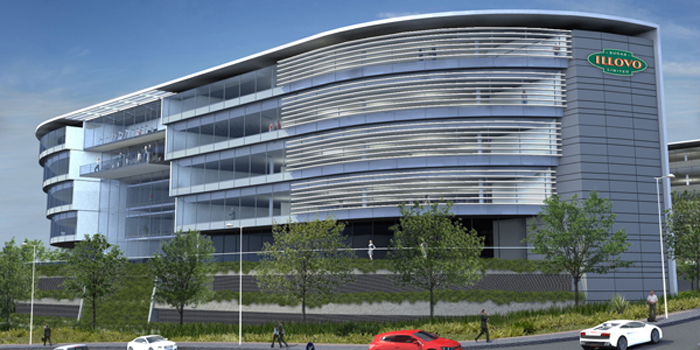 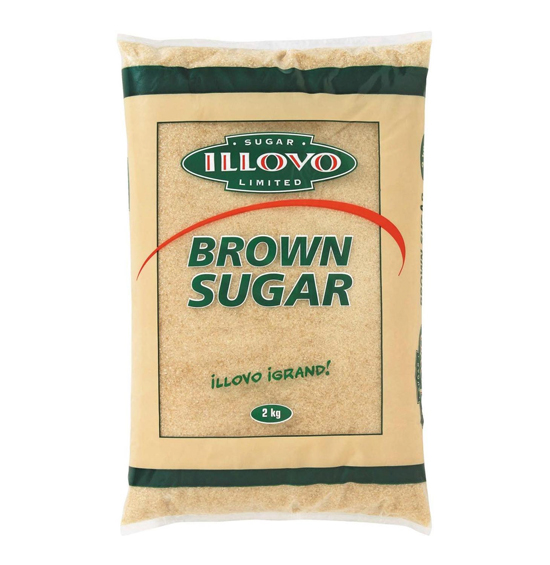 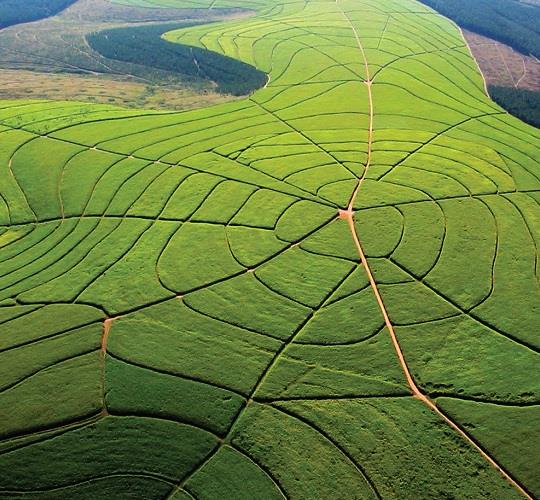 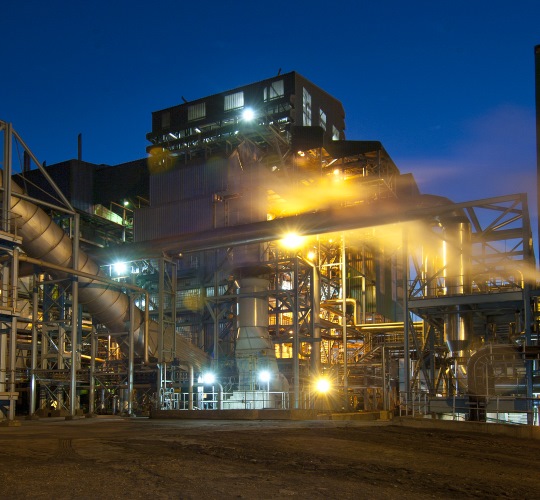