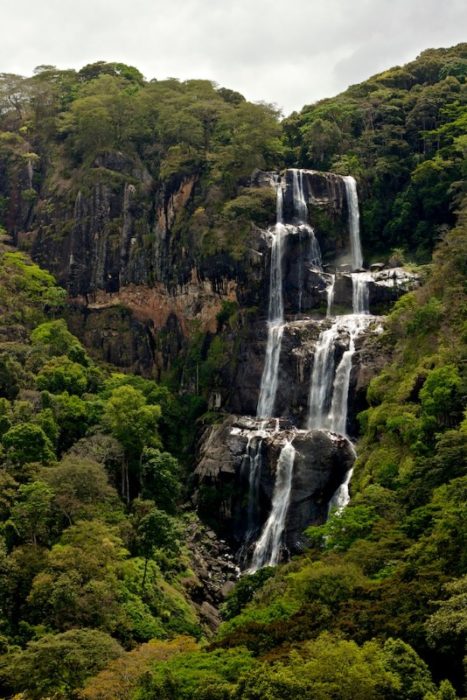 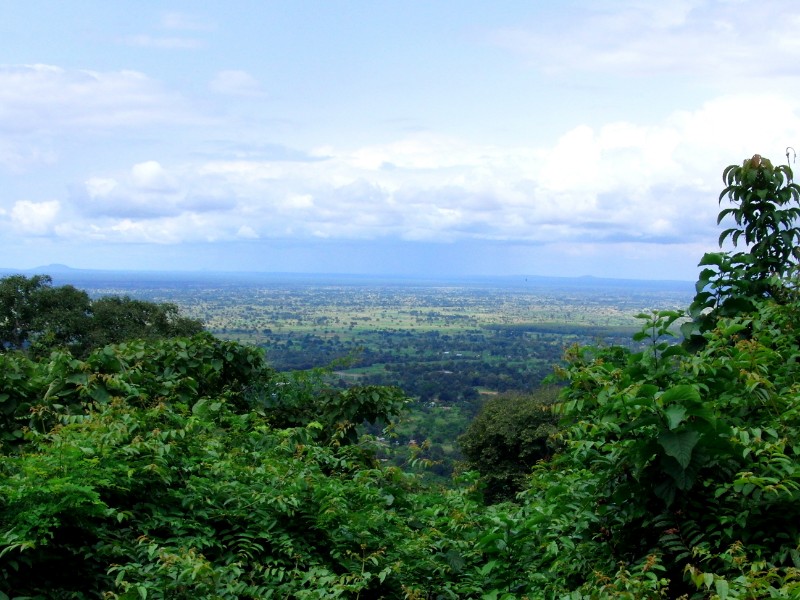 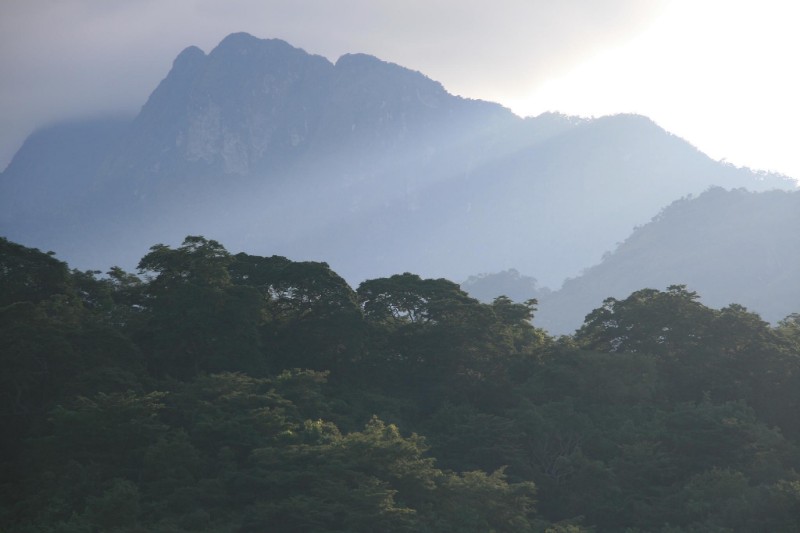 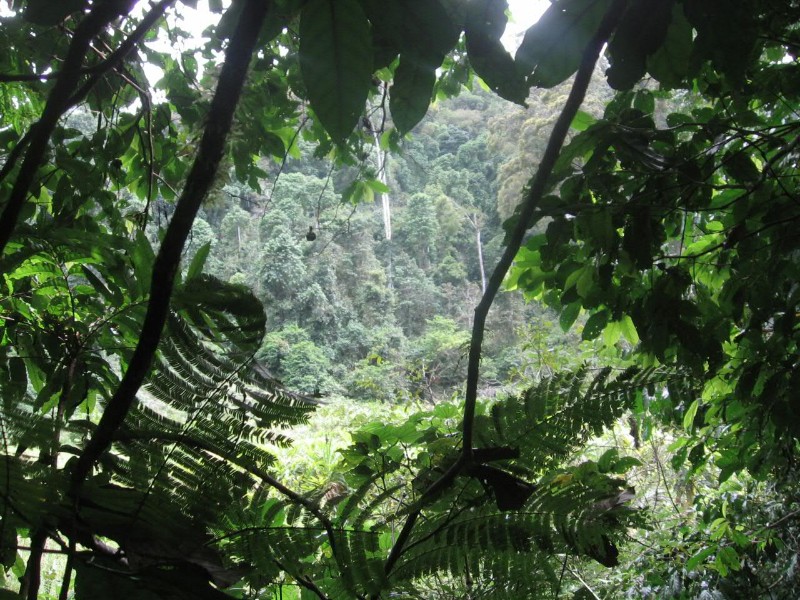 Udzungwa Mountains National Park was established in 1992. It was officially opened by the former President and founder of WWF (World Wildlife Fund for Nature) Prince Bernhard of the Netherlands. As it sounds, the word “Udzungwa” has its origin from the word “Wadsungwa” referring to one of the native sub tribes of the “Hehe” people who once lived in the slopes of the mountains. The park is covered by a huge Tropical Rainforest  omprising of about 2500 different species of plants thus forming a habitat for different living creatures. It is a continuation of the famous Eastern Arc Mountain chains with their origin in the southern part of Kenya (Taita hills) running through North and South Pare, East and West Usambara, Nguu, Nguru, Uluguru, Ukaguru, Rubeho, Malundwe,  Mahenge, Udzungwa and ending in Makambako Forest. The park is unique by harboring some of the endemic flora and fauna which cannot be found anywhere on earth except Udzungwa hence referred to as the ”centre of endemism”.