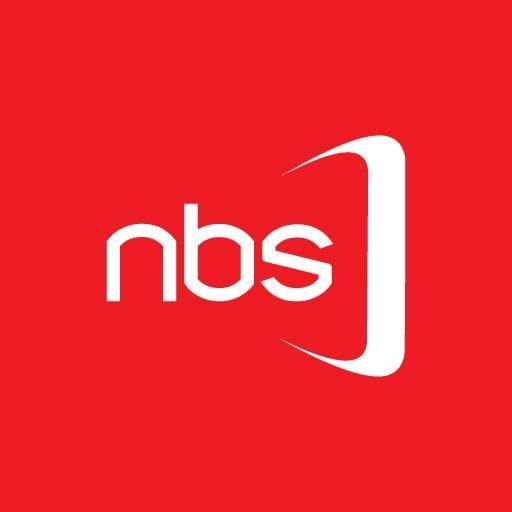 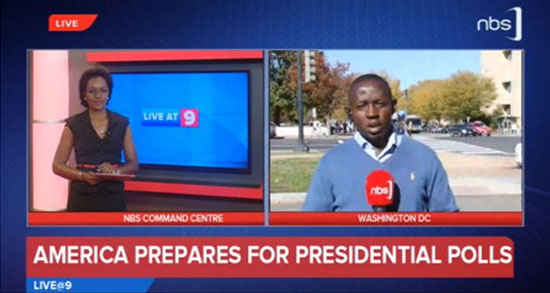 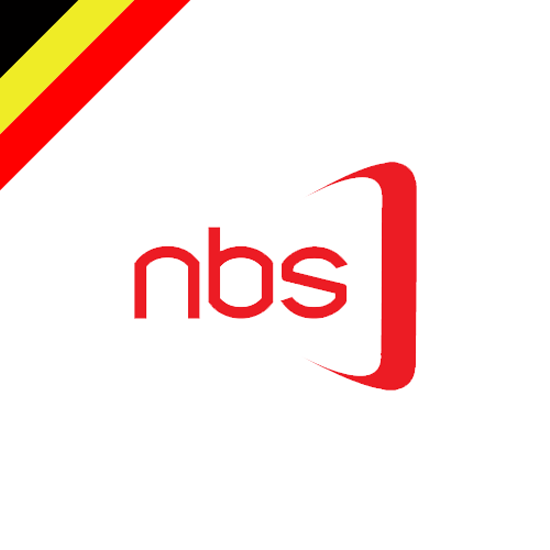 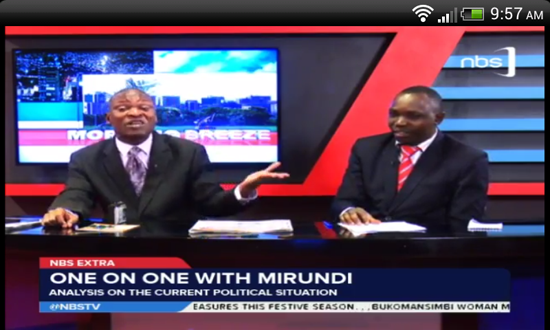 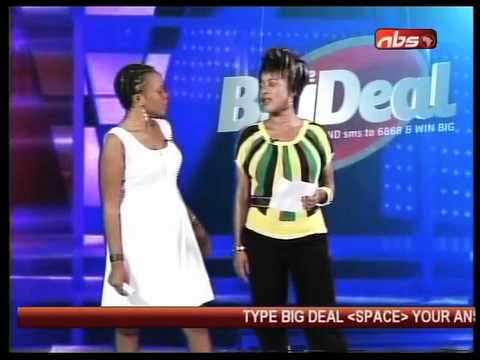 NBS Television is a Ugandan national television that started in mid-2007 drawing on candid reflections of successful television networks from across the world. NBS IS 100% Owned by Ugandans. Surveys on Local Content by Uganda Communications Commission (Survey by UCC 2014), put NBS television as the number one local content provider.

NBS is a member of National Association of Broadcaster’s.

The station has the clearest Signal and Broadcast 24 hours online. The company offers jobs to over 100 Ugandans directly and indirectly.

Research is our cornerstone as a television and most of our programs are research based.

NBS is an award winning TV with the Public Relations Association of Uganda; 2015 People’s Choice Award, Radio and Television Academy awards, Top 52 Brands, Digital Impact Awards among others,
Most supportive TV for local artist and recognitions by Rotaries and Uganda film industry and the local sports fraternity. 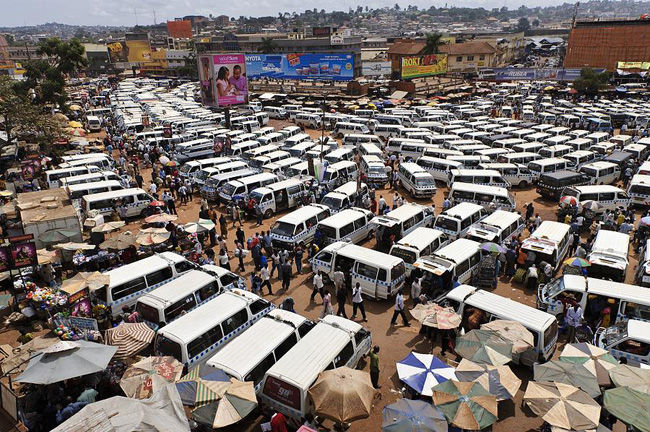 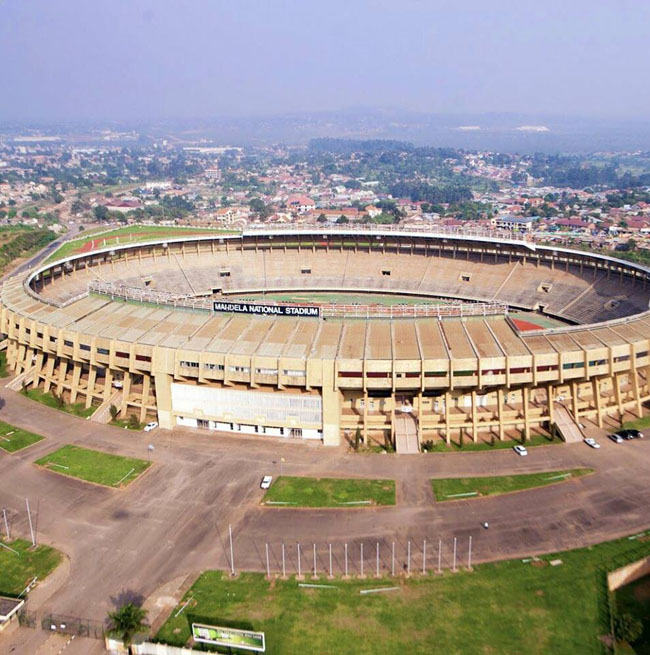 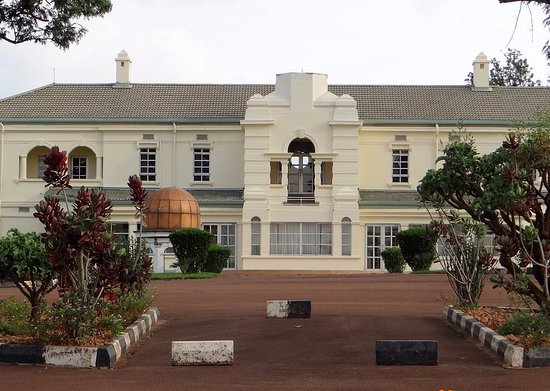 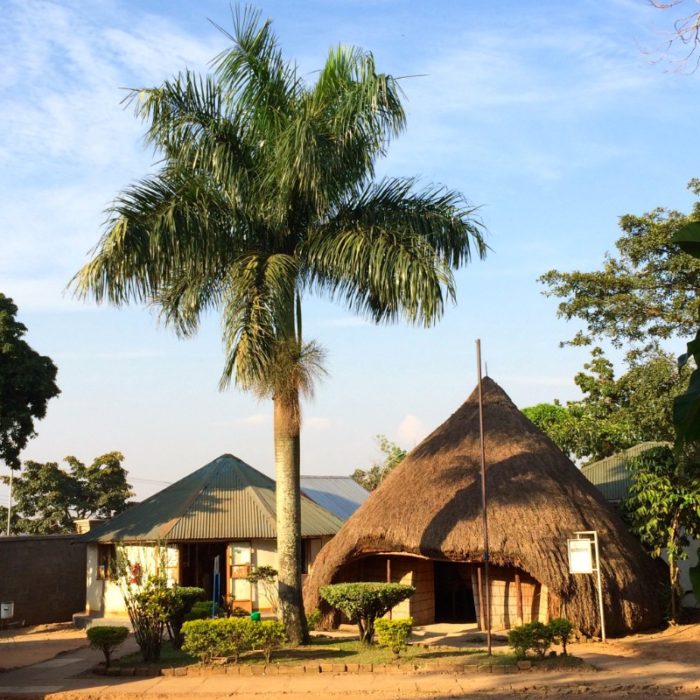 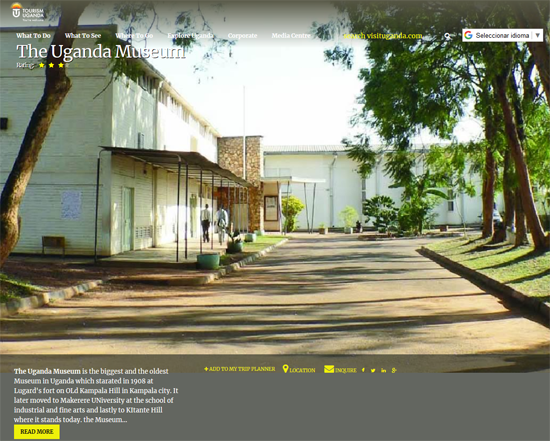