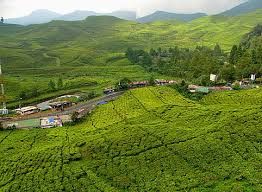 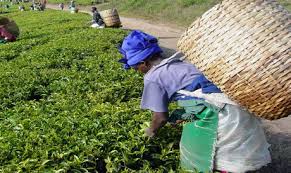 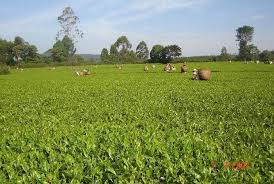 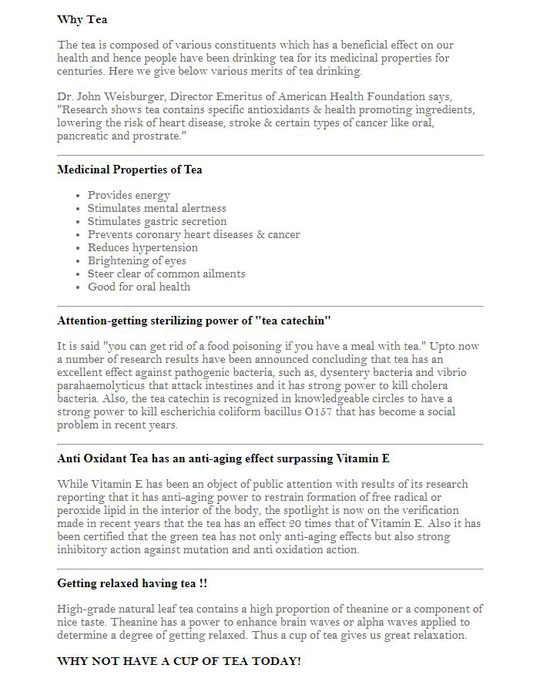 Uganda Tea Corporation Limited (UTCL) has been a leading tea producer and exporter in Uganda for over 20 years. It has three estates with its headquarters at Kasaku near Lugazi. Kasaku is about 48 Km from Kampala and 40 Km from Jinja.

From a mere 200,000 kilos of tea production per annum in the early 1980’s, to the currently increasing production of over 3.5 Million kilos of tea per annum, the company’s growth is due to its committed work force and sound industry practices.

UTCL is also one of the leading corporations in the private sector in Uganda contributing more than 10% of Uganda’s national tea production. About 80% of the company’s production is exported, earning valuable foreign exchange for the country.

With three production lines at one of the factories running at full capacity, the company is in the process of upgrading facilities and equipment – which is expected to immensely increase the production.

The tea is composed of various constituents which has a beneficial effect on our health and hence people have been drinking tea for its medicinal properties for centuries. Here we give below various merits of tea drinking.