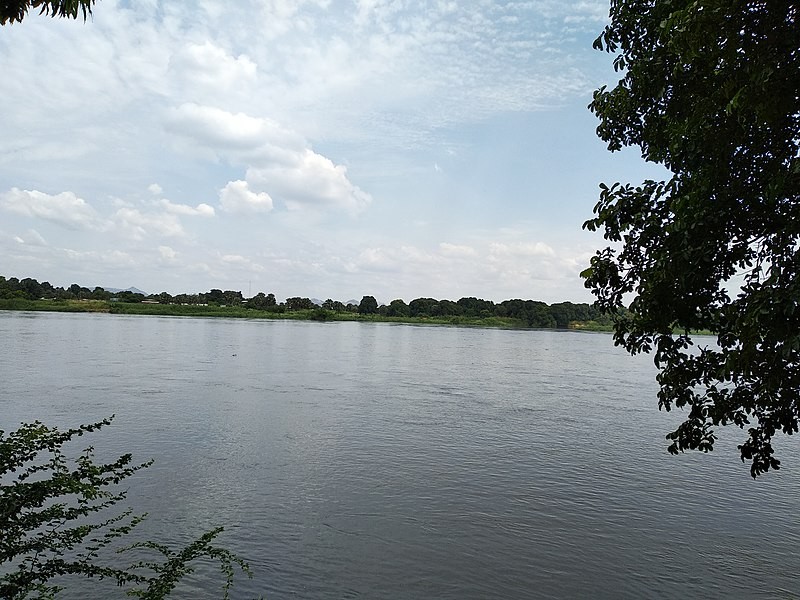 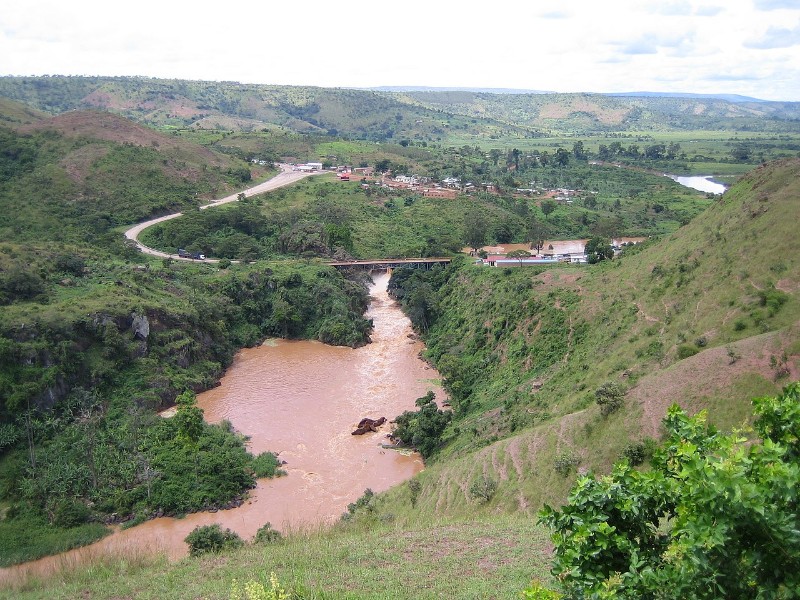 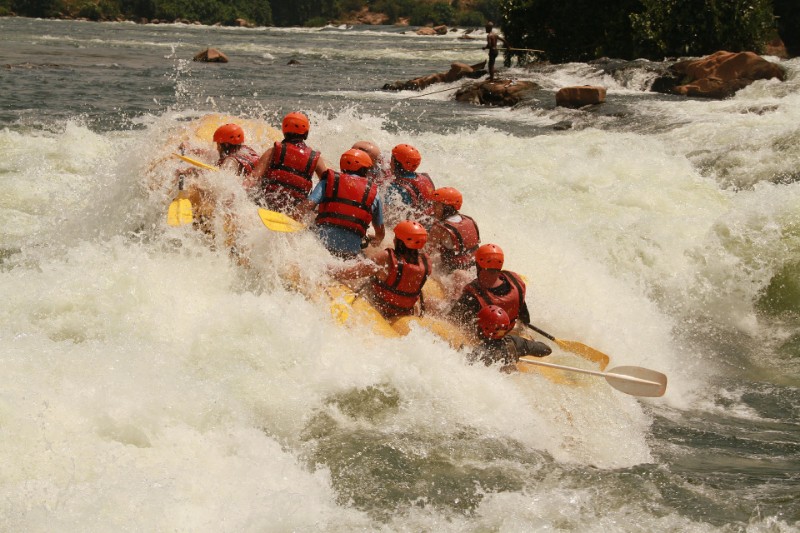 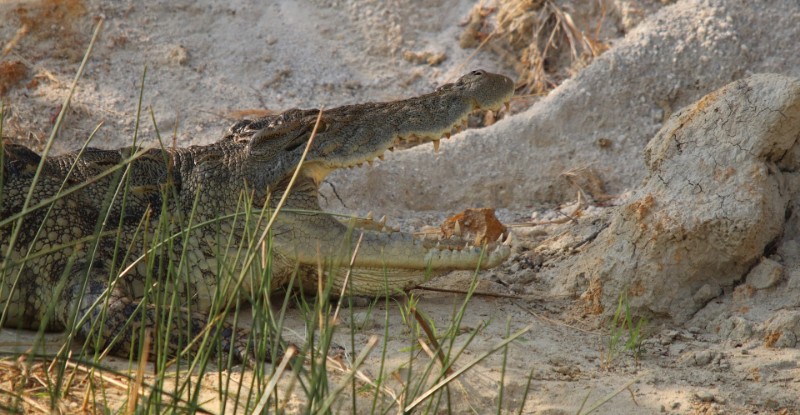 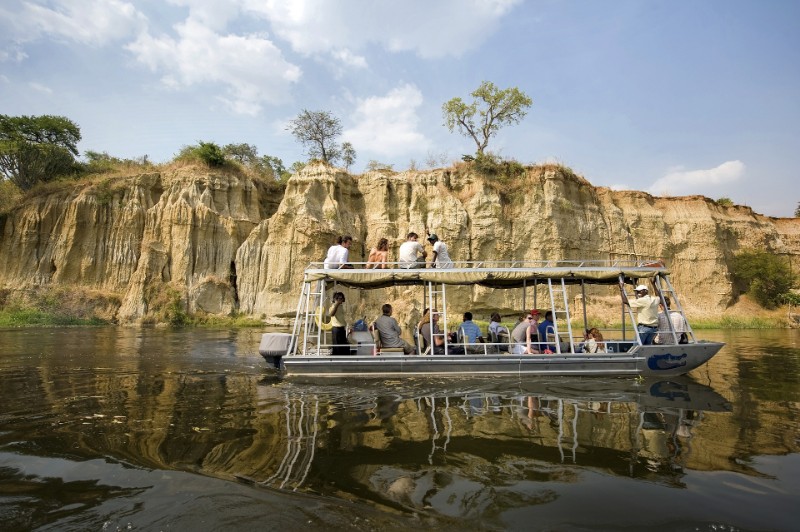 The White Nile is a river of Africa, one of the two main tributaries of the Nile; the other is the Blue Nile.

In the strict meaning, “White Nile” refers to the river formed at Lake Victoria, at the confluence of the Bahr al Jabal and Bahr el Ghazal Rivers. In the wider sense, “White Nile” refers to the rivers draining from Lake Victoria into the White Nile proper (Victoria Nile, Kyoga Nile, Albert Nile, Bahr-al-Jabal). It may also, depending on the speaker, refer to the headwaters of Lake Victoria (about 3,700 kilometres (2,300 mi) from the most remote sources down to Khartoum)

The 19th century search by Europeans for the source of the Nile was mainly focused on the White Nile, which disappeared into the depths of what was then known as “Darkest Africa”. The White Nile’s true source was not discovered until 1937, when the German explorer Burkhart Waldecker traced it to a stream in Rutovu, at the base of Mount Kikizi.

When in flood, the Sobat River tributary carries a large amount of sediment, adding greatly to the White Nile’s color.