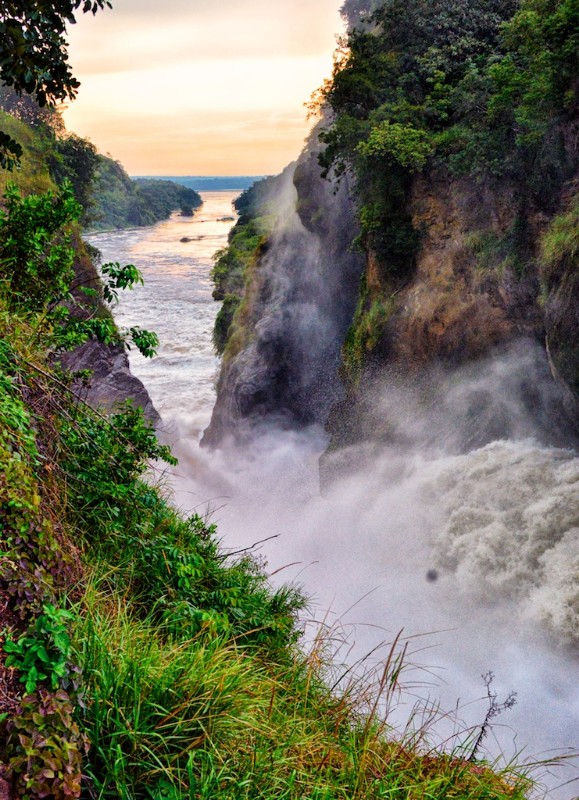 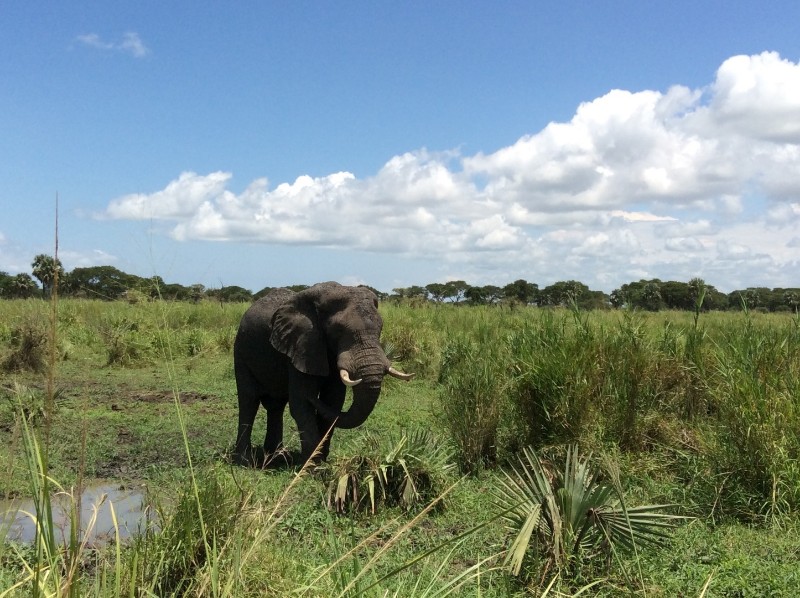 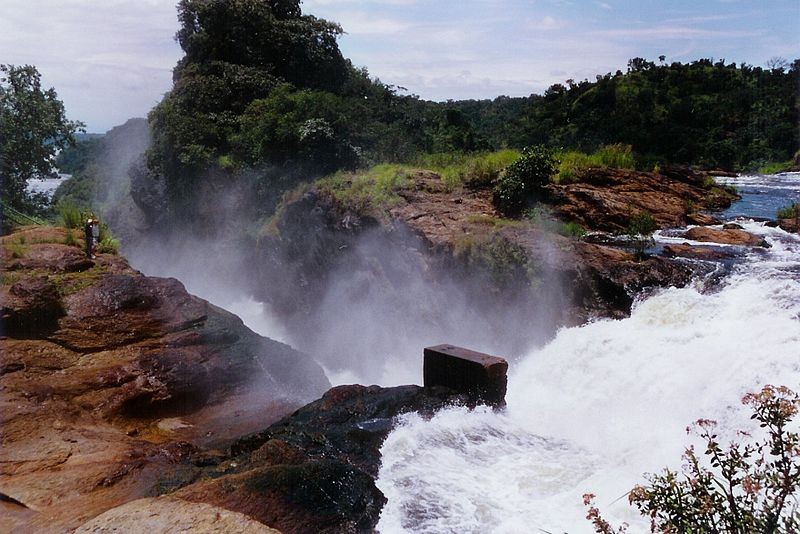 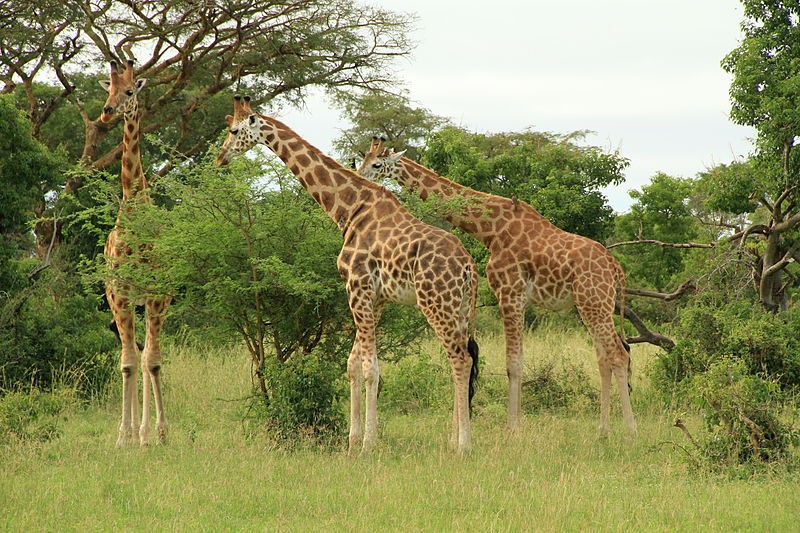 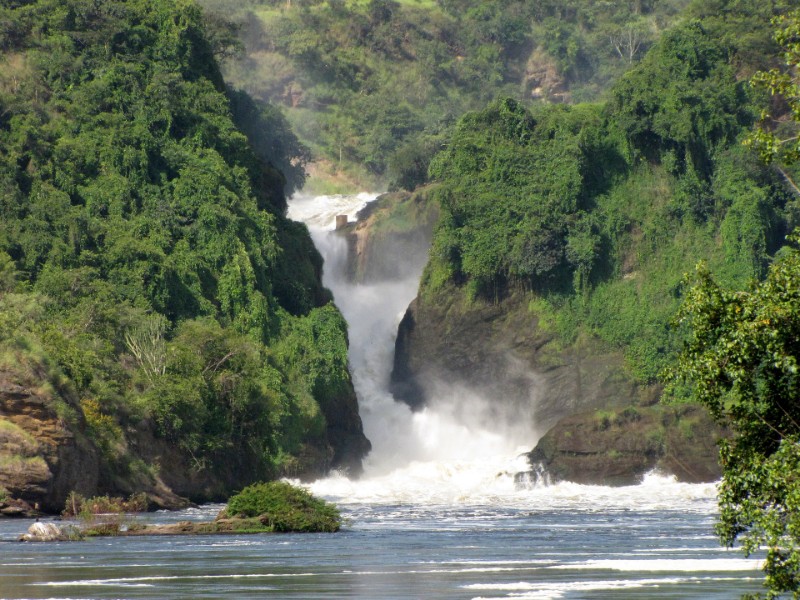 The Murchison Falls National Park lies at the northern end of the Albertine Rift Valley, where the bulky Bunyoro escarpment merges into the vast plains of Acholi land. One of Uganda’s oldest conservation areas, it was initially gazetted as a game reserve in 1926 to protect a savanna that Winston Churchill described in 1907 as ‘Kew Gardens and the zoo combined on an unlimited scale’.

The park is bisected by the Victoria Nile which first races down 80km of white-water rapids before plunging 40m over the remnant rift valley wall at Murchison Falls, the centre piece of the park. The Falls drains the last of the river’s energy, transforming it into a broad, placid stream that flows quietly across the rift valley floor for 55km to Lake Albert. This stretch of river provides one of Uganda’s most memorable wildlife spectacles on a Uganda safari. Regular visitors include elephant, giraffe and buffalo while hippopotamus and Nile crocodile are permanent residents.

The park covers 3,893 sq km and is Uganda’s largest protected area. Today it is part of the even larger Murchison Falls Protected Area (5,072 sq km) which includes the adjoining Karuma and Bugungu wildlife reserves.

By road, the Nile river crossing at Paraa, in the centre of the park, is approximately 5hrs drive from Kampala (305km). Paraa is 85km from Masindi town by the direct route. A longer (135km) alternative route passes through Budongo forest and enjoys spectacular views across Lake Albert from the riftvalley escarpment above Butiaba. Paraa can also be approached from the north, via Chobe Gate near Karuma Falls and Tangi Gate near Pakwach (25km to Paraa), and Wankwar Gate near Purongo.

Five regular launch trips to the base of the falls offer fine game viewing and bird watching. Boat trips to the Lake Albert delta provide the best chance in Africa of sighting Shoebills. Chimpanzee tracking at Rabongo Forest, and en route from Masindi in the Budongo Forest.

A Uganda tour to Murchison Falls is suitable at any time of the year, but not advisable during rainy seasons. Uganda is sunny most of the year with temperatures rarely rising above 29 degrees (84 degrees Fahrenheit). The average annual temperature is about 26 degrees Celsius (78 Fahrenheit).

The rainy season is from March till May and October till November. Light rain season falls in November and December. Dry seasons are from December to February and June to August. The best time for Murchison falls safari, would be December to late February and from June to September, but rain is possible due to unpredictable seasonal changes.