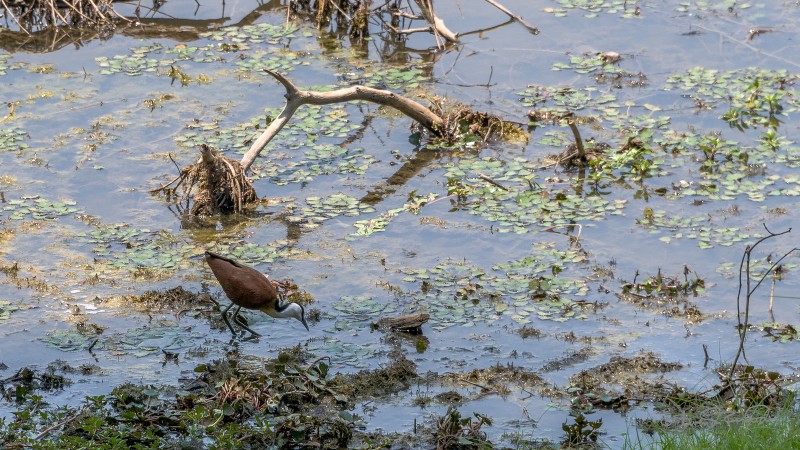 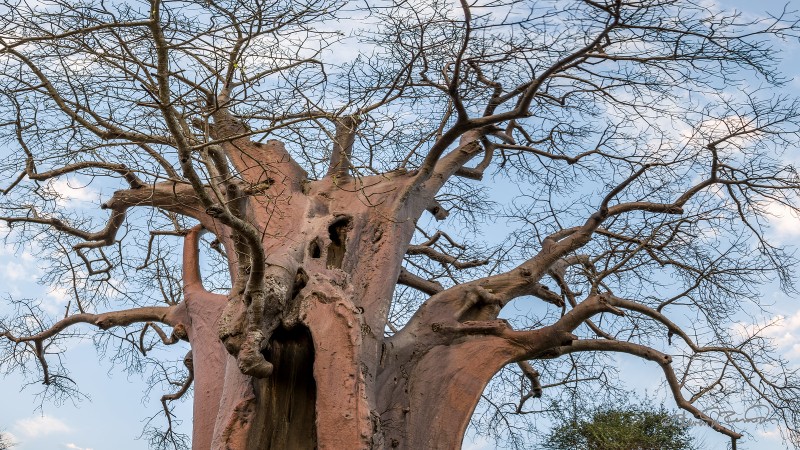 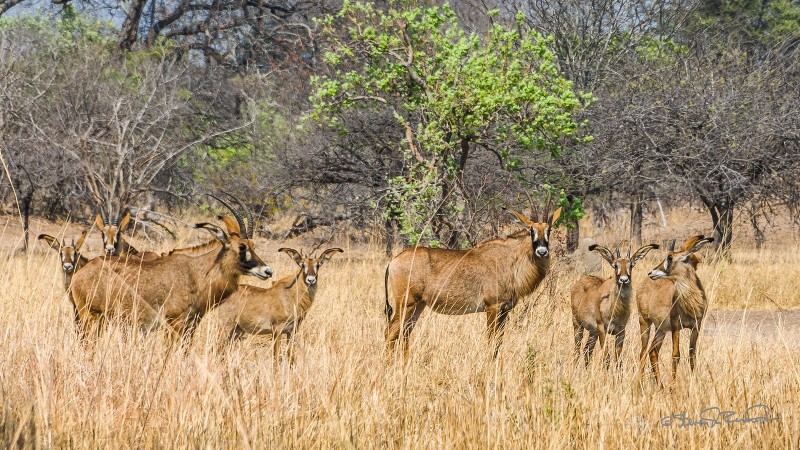 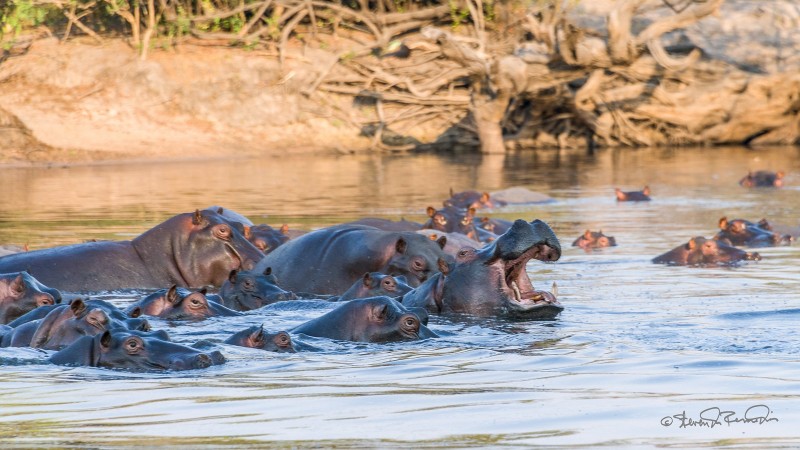 Kafue National Park is the largest national park in Zambia, covering an area of about 22,400 km² (similar in size to Wales or Massachusetts). It is the second largest park in Africa and is home to over 55 different species of animals.

The park is named for the Kafue River. It stretches over three provinces: North Western, Central and Southern. The main access is via the Great West Road from Lusaka to Mongu which crosses the park north of its centre. Seasonal dirt roads also link from Kalomo and Namwala in the south and south-east, and Kasempa in the north.

Kafue National Park was established in 1924 after the British colonial government moved the traditional owners of the area, the Nkoya people of (King) Mwene Kabulwebulwe, from their traditional hunting grounds into the Mumbwa District to the east. Dissatisfaction with the pace of development in Central Province and a lack of benefit from tourism in the park have led to calls from Nkoya leaders to establish a new province in the area which they have proposed to call Kafue Province.

Kafue has a superb range of antelopes as well as large herds of red lechwe and puku, with smaller groups of zebras and blue wildebeest in the Busanga Plains around June, when it starts to dry out. Across the northern half of the park, there’s a good range of mixed bush environments. Kudus, bushbucks, elands, reedbucks, duikers, grysboks and defassa waterbucks are all frequently seen in Kafue. Lions are relatively widespread all over the park, but the larger males are increasingly uncommon, with inevitable consequences for numbers as a whole. Prides stalk through nervous herds of pukus and lechwes nightly, using the natural drainage ditches for cover with deadly efficiency on the Busanga Plains. The Kafue River and its tributaries themselves are a hive of activity and home to pods of hippopotami and a few of the largest crocodiles in southern Africa. Elephants are commonly seen particularly along the Kafue River and around Lake Itezhi-tezhi. Leopards remain very common throughout the main forested areas of this park, though they are seldom seen on the open plains. Spotted hyenas are seen regularly, though not often, throughout the park. Cheetahs are not common anywhere, but they are most frequently seen in the north of this park, where they seem to be thriving. Occasional sightings of Cape wild dogs occur all over the park which is one of Zambia’s best strongholds for them.

The country is generally flat or gently undulating apart from some small, steep porphyritic granite hills between Chonga and Ngoma and occasional sandstone and granite hills around Ngoma rising to 120 metres (390 ft). The southwestern part of the Hook granite massif underlies the central part of the park, including schist, gneiss, granite gneiss and granite. On the edge of the granite massif there are slates, quartzites and limestones from the Katanga sediments of the inner Lufilian Arc. To the north and south of the massif the soil covers Karroo sediments of shales, siltstones, concreted gravels and various types of laterite.

In the northern end of the park the flood plains have clay soils, but otherwise the soils are strongly leached sandy to loamy soils with low fertility. In most of the drainage of the Nanzila river, and in some of the lands around the Nkala, Musa and Lwansanza rivers, there are dark grey alkaline clays. Otherwise, the park is covered by well-drained and relatively infertile pale or orange Kalahari sands mixed with some silt and clay.

Most of the park lies in the Central Zambezian Miombo woodlands ecoregion characterised by savanna grasslands with Miombo tree species, growing thickly in some patches, with a few small dambos (grasslands which become marshy in the rainy season) interspersed among them. In the south there are stony hills and rocky outcrops where the sparser Zambezian and Mopane woodlands ecoregion takes over, and Mopane trees adapted to hotter drier conditions replace Miombo. A thin belt of evergreen forest lines the banks of the Kafue River, which has been controversially dammed just outside the park at Itezhi-Tezhi Dam, forming a reservoir within the park. Patches of Baikiaea (teak) and Cryptosepalum evergreen forest occur in the south and west.

The jewel in Kafue’s crown however is the Zambezian flooded grasslands ecoregion in the north, including the Busanga Swamp and plains. These support large herds of herbivores and their predators. In the dry season the animals keep close to the swamps and marshy creeks and are easily seen. The area is also noted for its birdlife.

Ngoma in the south is the headquarters of the park but this area together with the Nanzhila Plains are less visited and have become somewhat run down since the Itezhi-Tezhi Dam was built and more lodges were developed in the north. The reservoir cut the north-south track through the park and now it is necessary to detour outside the park to drive between Ngoma and Chunga.