The Savé Valley Conservancy is one of the largest private game reserves in Africa. Located in the South Eastern lowveld of Zimbabwe, bordering on the Save River on its eastern side, the Conservancy comprises 750,000 acres of diverse wildlife habitat.

Visitors to the Savé Valley Conservancy (SVC) have the opportunity to see most all of Southern African game species, including the Big Five (elephant, lion, leopard, buffalo, and rhino). The SVC is home to one of Africa’s largest populations of black and white rhino, and to a healthy population of rare African Painted Dogs. Both of these critically endangered species are carefully monitored and protected within the Conservancy. Over three hundred species of birds can also be found in the Conservancy during the year, including many raptors.

The SVC consists of privately owned, Government owned, and community owned properties that are aligned under a constitution to manage animal populations on a landscape scale. Individual properties operate tourist lodges that offer different types of accommodations in varied ecological settings.1500

The Conservancy is a vast and varied natural landscape. Unlike some game reserves where animals are confined to smaller spaces and well habituated to humans, the animals in the Conservancy are wild. This sometimes makes them harder to photograph, but finding them and observing their behavior is truly an adventure. The SVC is not a destination for people who measure the success of their safari by completing a checklist of animal sightings. There are no zebra painted buses in the SVC and no competition between photographers at leopard or lion kills. Lodges are small and have thousands of private areas around them which limit access and create exclusive game viewing experiences. 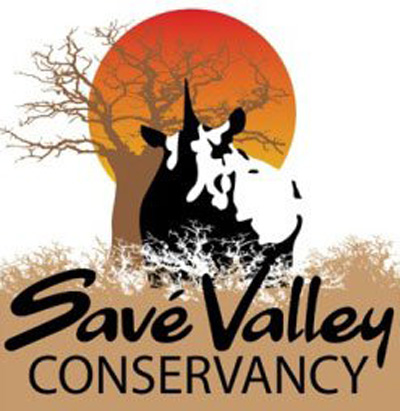 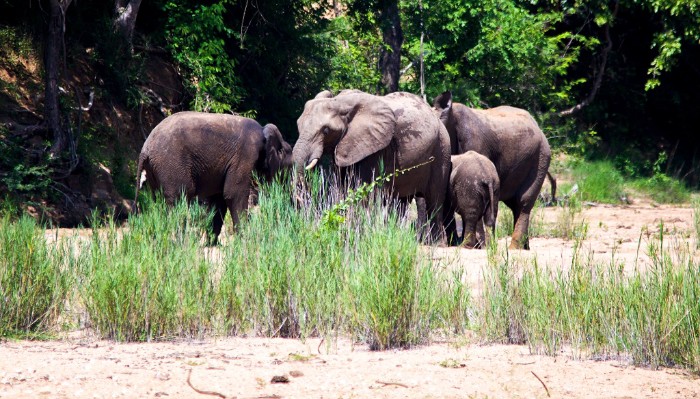 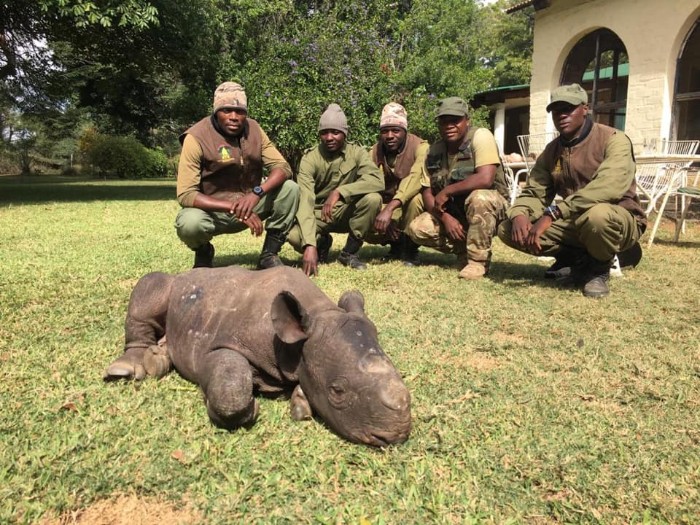 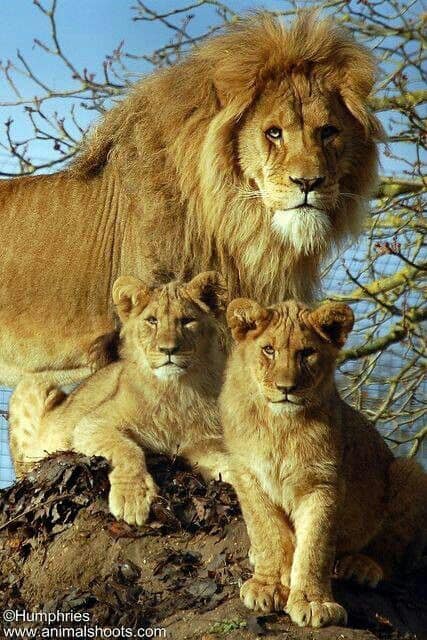 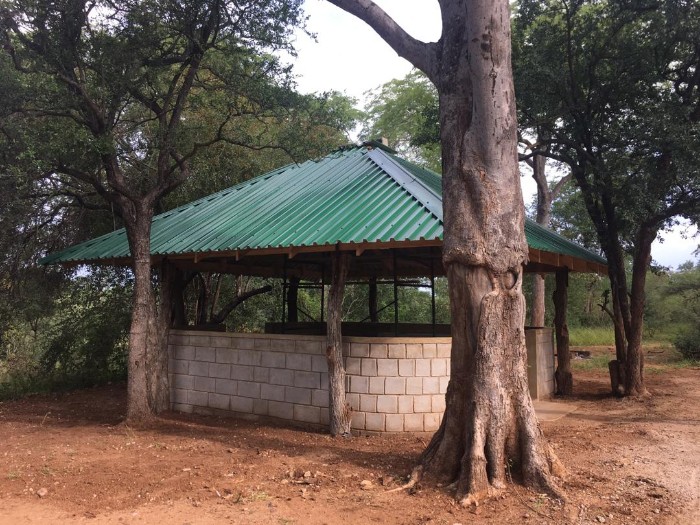 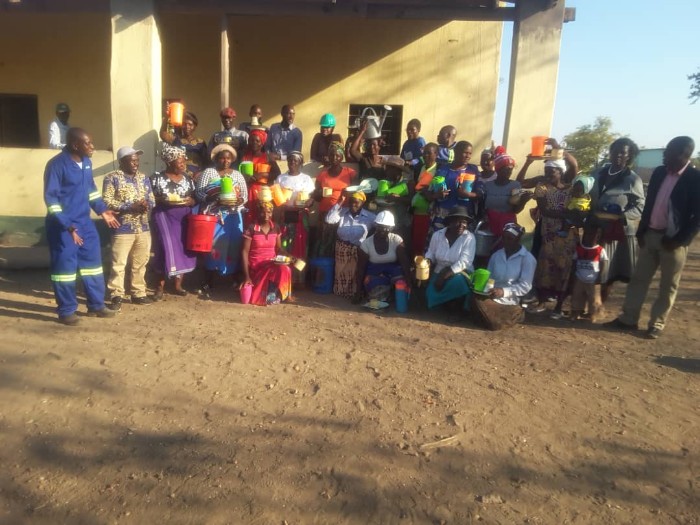 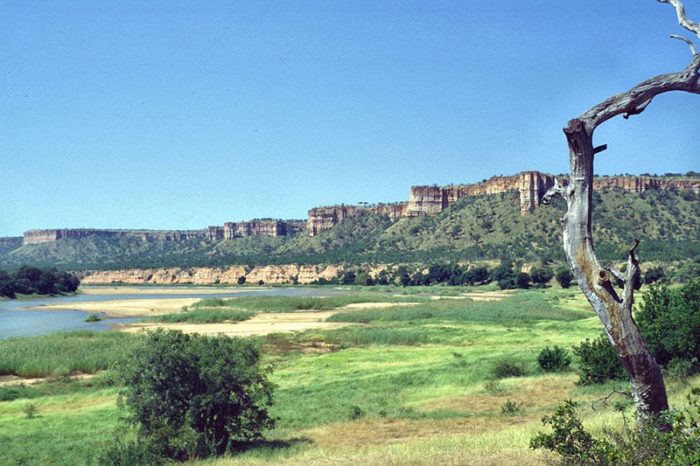