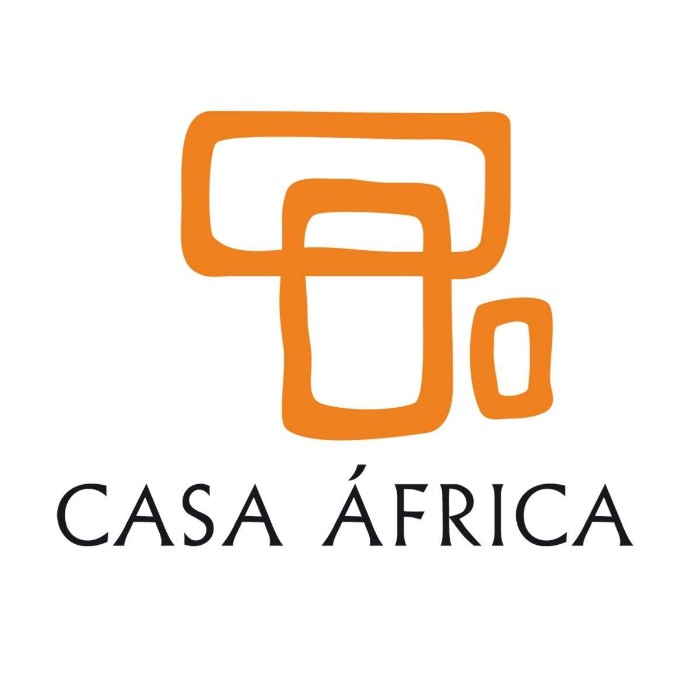 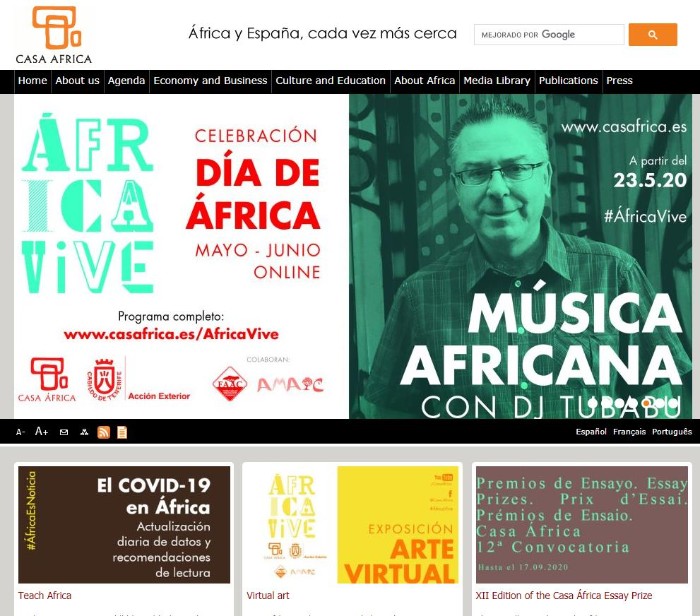 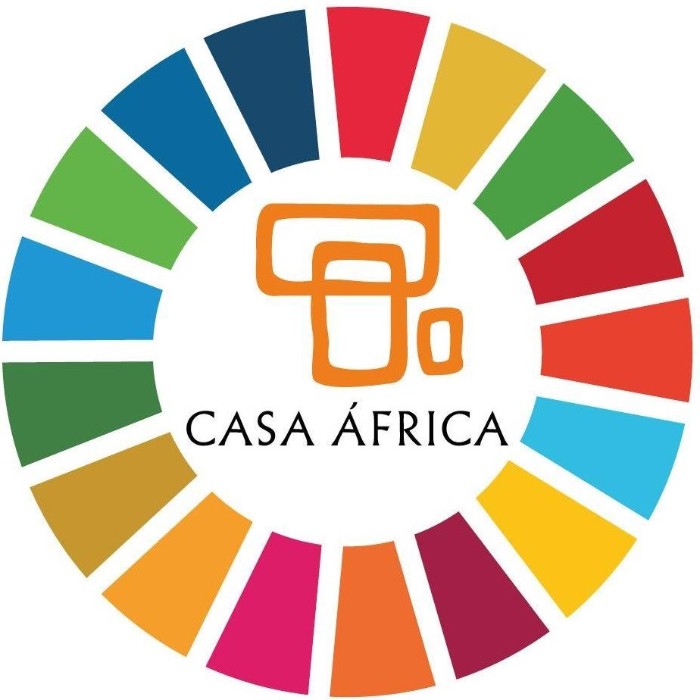 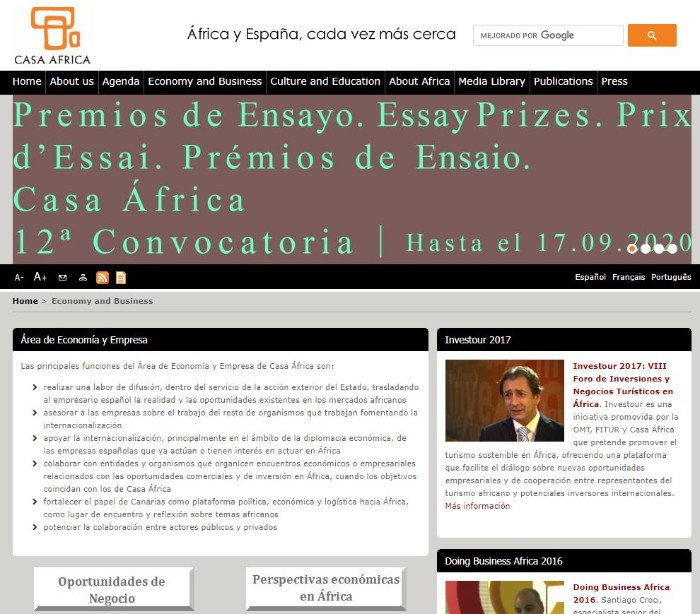 In the public diplomacy field, Casa África works with the aim of promoting good understanding and trust between Spain and Africa, and strengthening Hispano-African relations through dissemination, educational and cultural activities.

In the economic diplomacy area, Casa África acts as part of the strategy for Brand Spain making known the opportunities that the African continent offers Spanish professionals, companies and investors. To fulfil this mission, Casa África supports internationalisation, mainly in the political-strategic area, of Spanish companies who already act or are interested in acting in Africa, and strengthens the collaboration between public and private agents.

With their headquarters in Las Palmas de Gran Canaria, Casa África also strengthens the role of the Canary Islands as a political, economic and logistical platform to Africa , offering a place for meetings, thoughts and reflection on African issues.

It also promotes the creation of new policies and the consolidation of Hispano-African relations in the international agenda, in study and research centres and in the media.

Since its foundation, one of Casa África’s main objectives has been to promote the rapprochement of Spain and Africa through awareness, creation of strategic partnerships and the promotion of long term bilateral and multi-lateral relationships.

Incorporated as a public Consortium on the 26th June 2006, Casa África is currently integrated by the Ministry of Foreign Affairs and Cooperation, the Government of the Canary Islands, the Spanish Agency for International Development Cooperation and the Town Council of Las Palmas de Gran Canaria.

Be an economic and logistical platform to Africa , offering a place for meetings, thoughts and reflection on African issues.
Promotes the creation of new policies and the consolidation of Hispano-African relations in the international agenda, in study and research centres and in the media.
Promote the rapprochement of Spain and Africa through awareness.