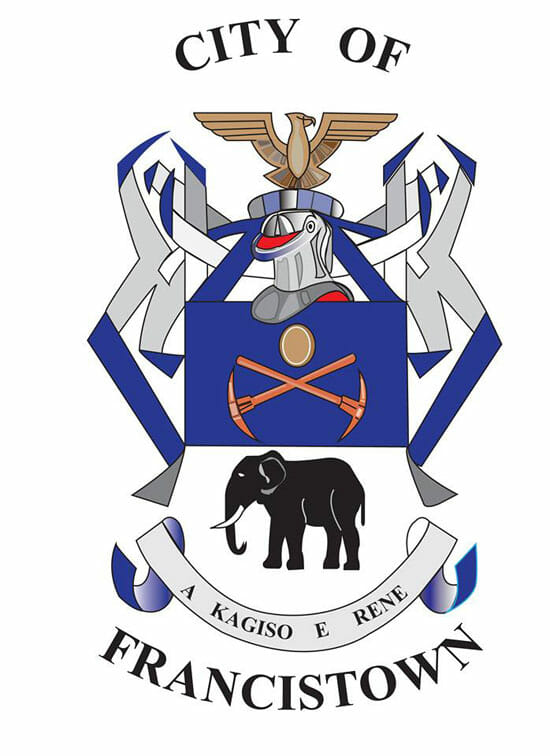 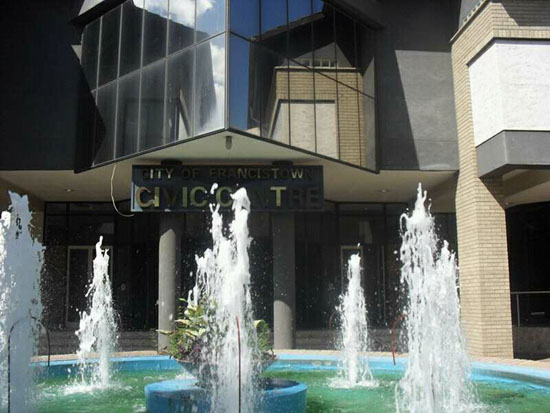 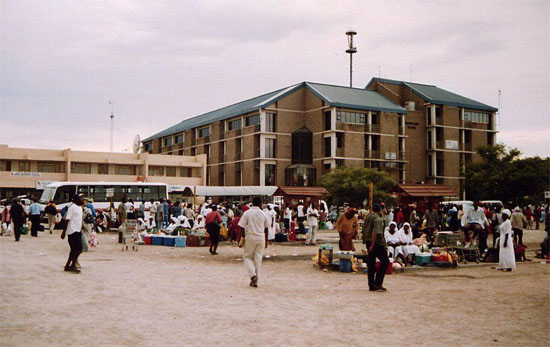 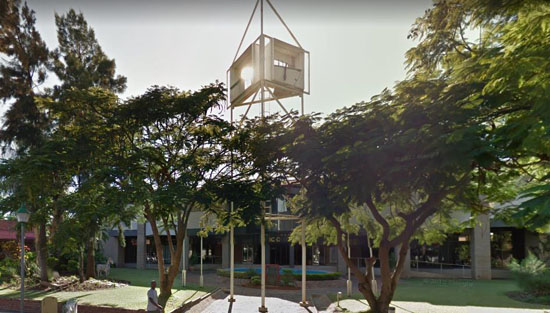 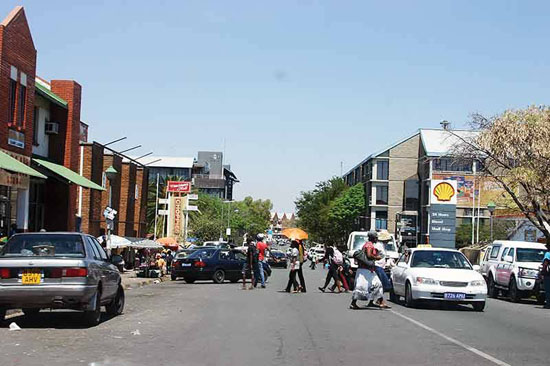 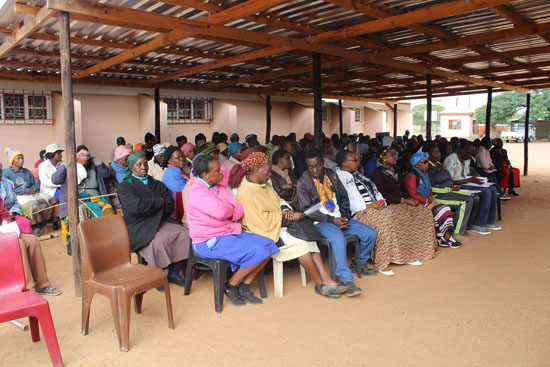 To date the Council provides quality social services and physical infrastructural development to the community of Francistown through implementation of government policies and programs. The council does this in a practical manner through various departments to ensure proper service delivery.

The city was founded in 1897 when the railway line, which was being constructed by the British South Africa Company, reached Monarch on September 1 1897. The settlement that developed was called Francistown, named after Daniel Francis, one of the founding directors of the Tati Concession which virtually owned most of the land. In 1971, about 100, 000 acres of farm land were signed over to the Botswana Government by Tati Company Limited and in 1973 the company handed over its mineral rights to the government.

For the past decades, Francistown has been experiencing a period of rapid growth. This growth can be attributed to growth of the commercial and industrial sector in the city. The city prides itself as the hub of commerce and industry in the northern part of Botswana and provides a linkage with our Southern African Development Community (SADC) neighbors such as Zimbabwe, Zambia and Namibia. Thus the city is geographically well placed to enhance socio-economic development of the SADC region. The city has ample room to accommodate various economic sectors such as heavy industries, agriculture tourism just to mention a few. 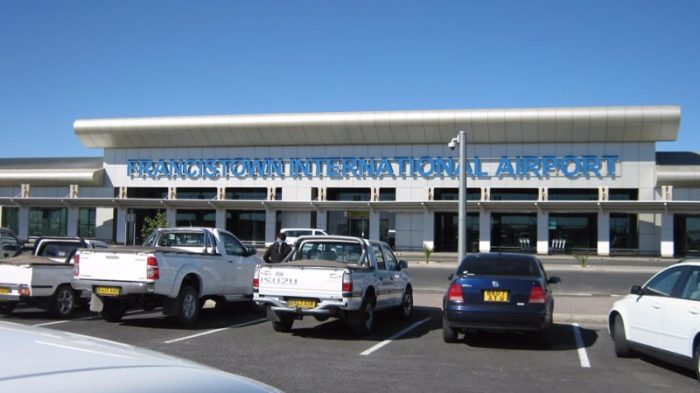 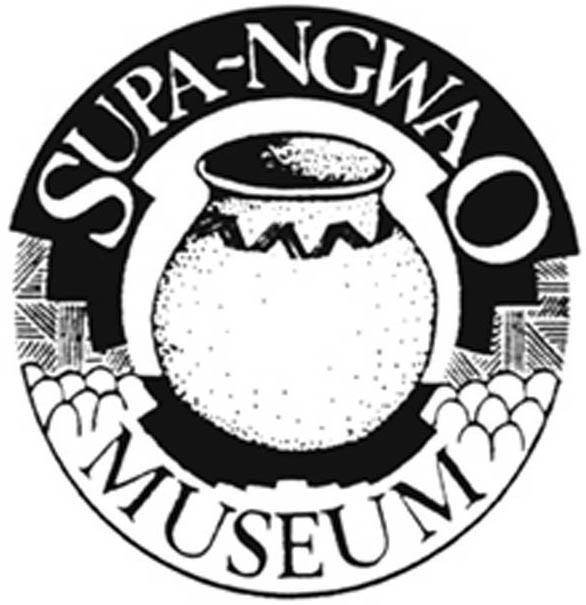