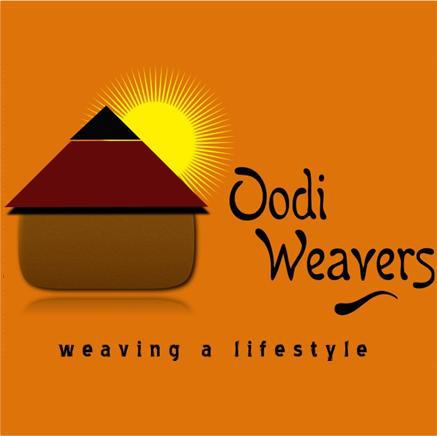 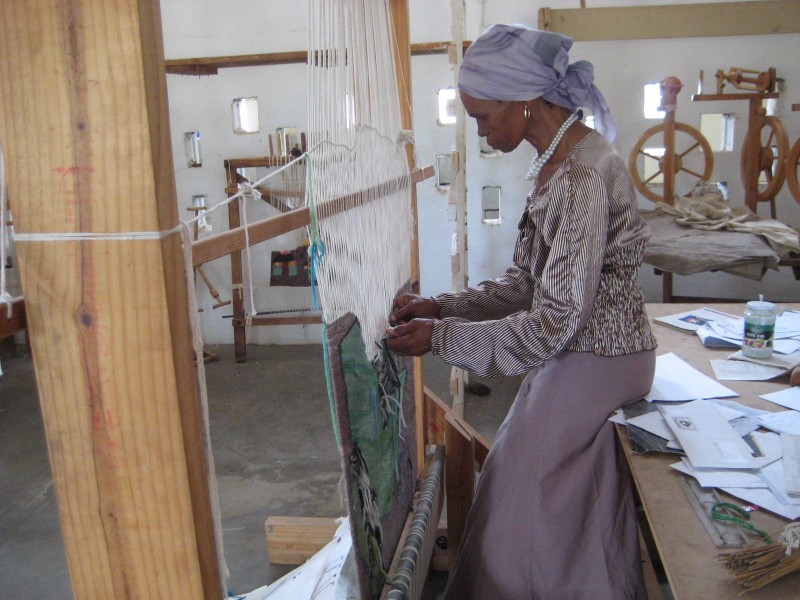 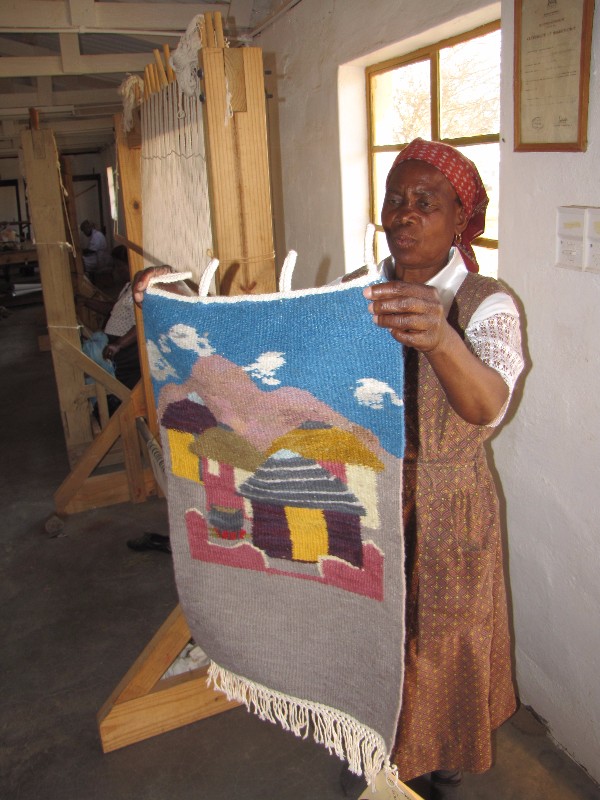 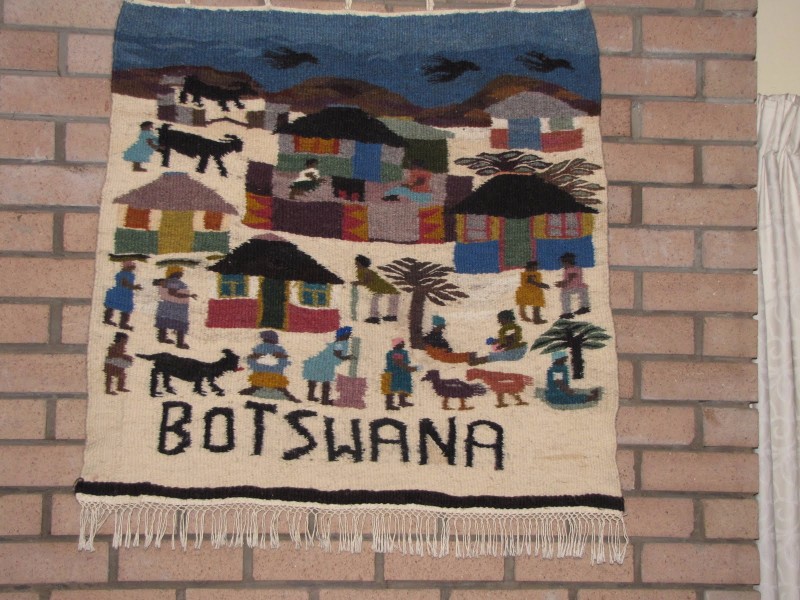 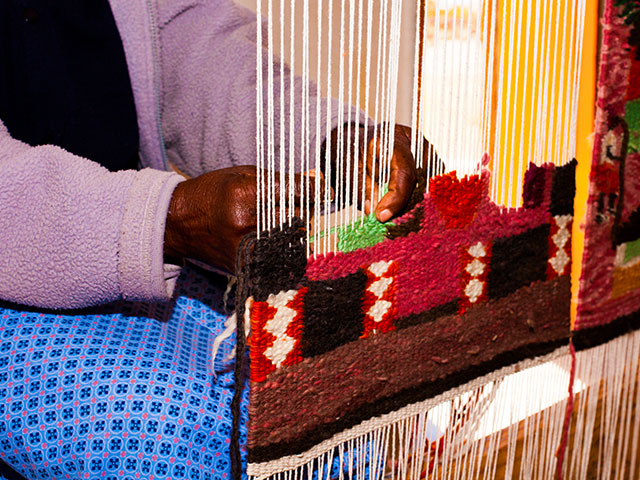 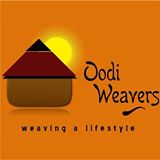 Oodi-weaver. Weaving is an amazing skill. Watching the women of Oodi Weavers sitting at the loom intricately working the fibres together into pattern that eventually tells an extraordinary tale of village life is an incredible experience. Weaving is a skill which requires patience, because it can take more than a month to weave a wall hanging.

Their hands too can tell a story – woven with wrinkles into beautiful patterns created by a lifetime of hard work. Nostalgia is the word that comes to mind as we listen to them reminesce. The women tell wonderful stories of yesteryear when business was booming and they had penetrated the markets of Europe and the USA.

Back then, they made jackets and handbags, cushion covers and bedspreads, table runners and napkins, depending on the demands of their market. Today, all they have in stock is their famous wall hangings.

In honour of all their years of running a successful cooperative, these women received one of the highest national awards in 2013 – the Presidential Certificate of Honour.

Established in 1973, the Oodi Project, which was originally known as Lentswe la Oodi Weavers was set up by Swedes, Ulla and Peder Gowenius, who taught the local people how to spin, dye and weave.

Initially set up to instil confidence in the local community to make them believe they could manage themselves and make a living. At the height of production, the cooperative commanded a great deal of respect both locally and internationally, with their handwoven wall hangings, cushion covers and bedspreads that depicted scenes of village life.
Forty years later, the women who started the project in 1973 spend a lot of time thinking back about the way it used to be. They are now much older and want to retire. But they complain that the youth are not interested in learning the skill because weaving requires so much patience.