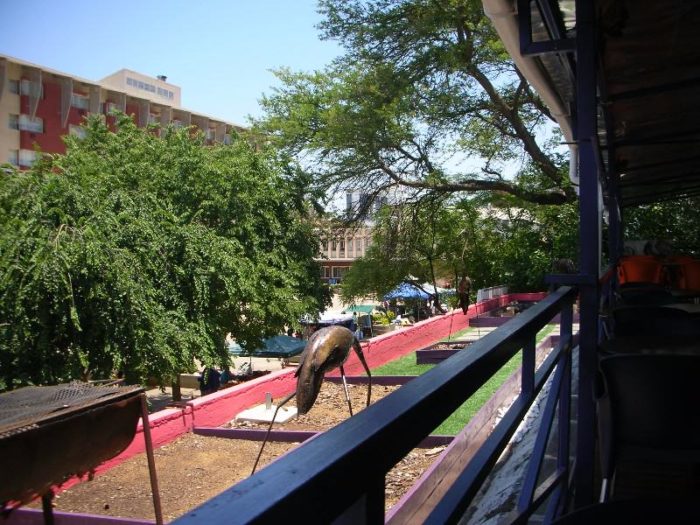 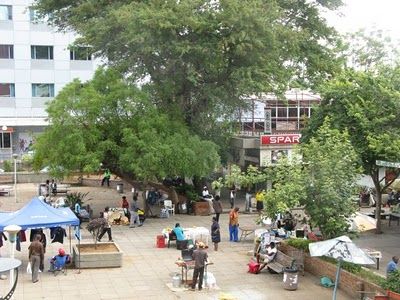 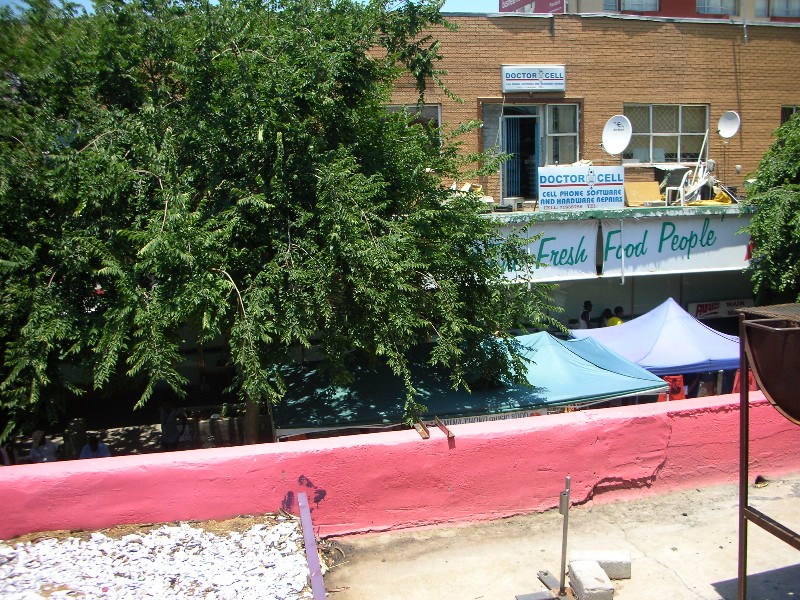 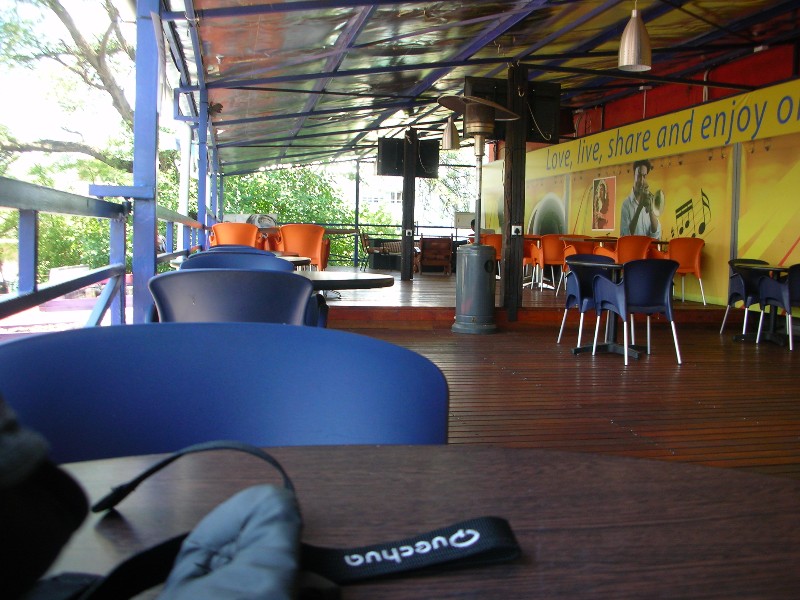 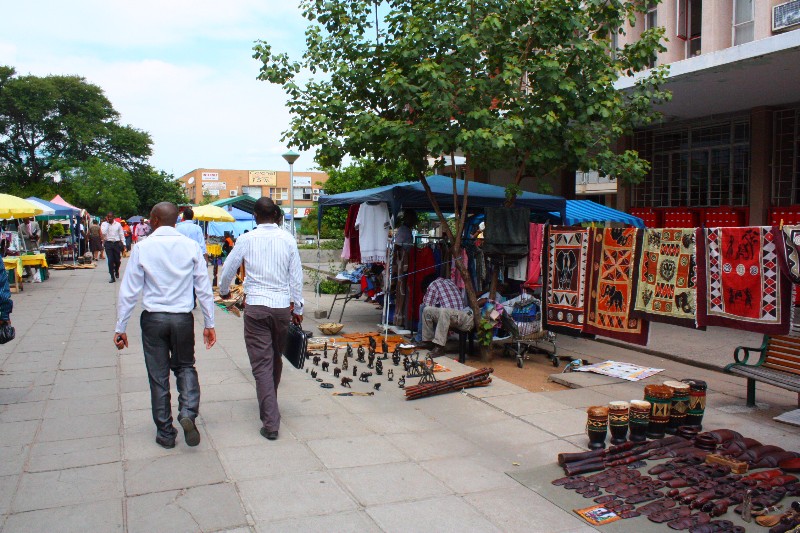 Gaborone is one of the fastest growing cities in Africa. The growth of Gaborone, especially suburban growth, has caused much of the farmland surrounding the city to be absorbed into the city. Much of the food for Gaborone comes from north of the city with some smaller-scale farms on the southern end.

The city centre was planned to be functionalist, with major buildings designed and built in the style of Modern architecture. The city is surrounded by smaller buildings. The city’s central business district (CBD) is still under construction so when one says downtown, they actually mean the Main Mall and Government Enclave areas where tall buildings are usually found. The Main Mall, a car-free shopping and commercial area, runs in an east-west direction with the Government Enclave and National Assembly on the west end and the Gaborone City Town Council complex on the east. 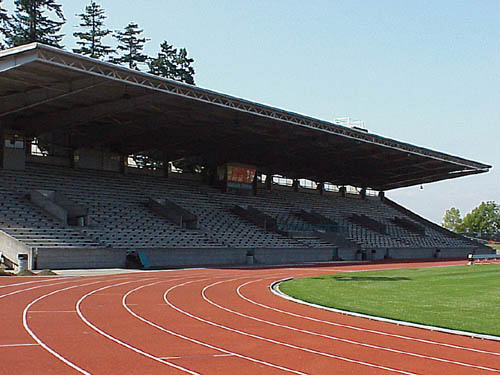 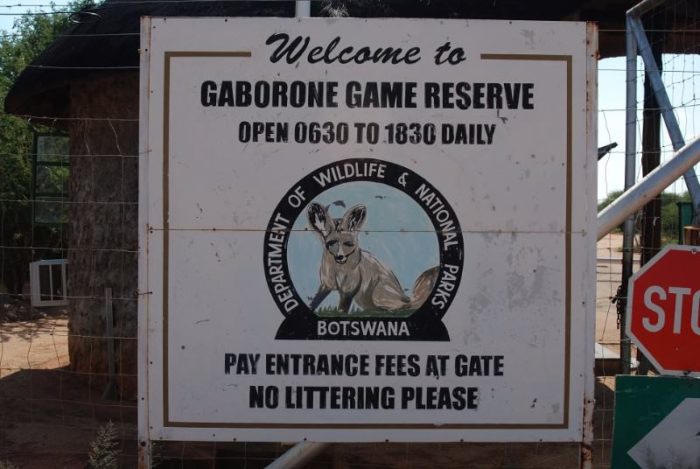 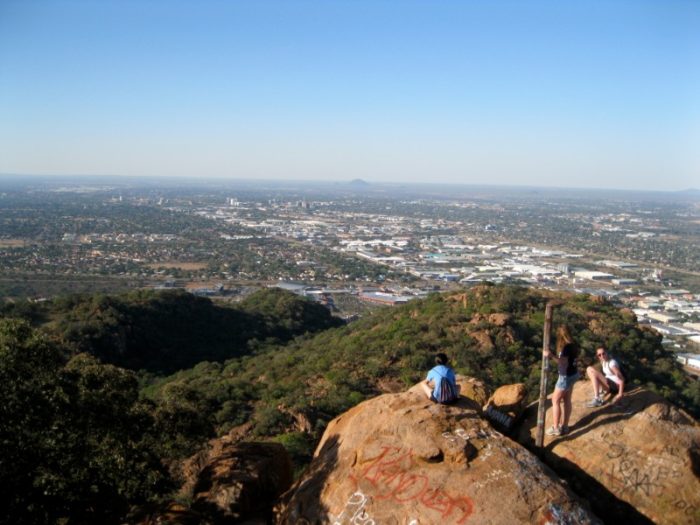 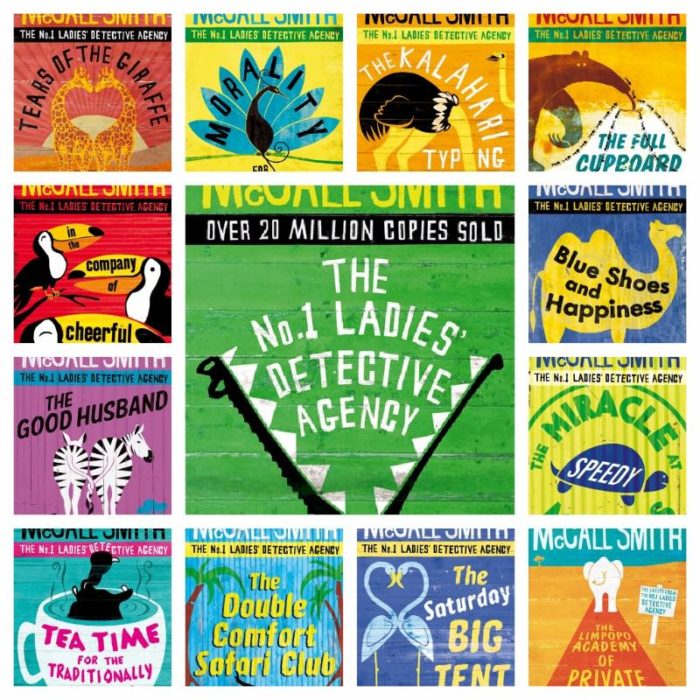 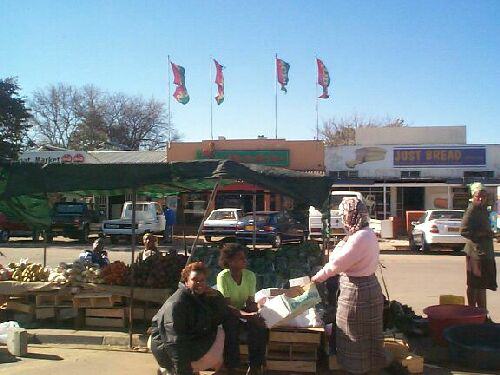