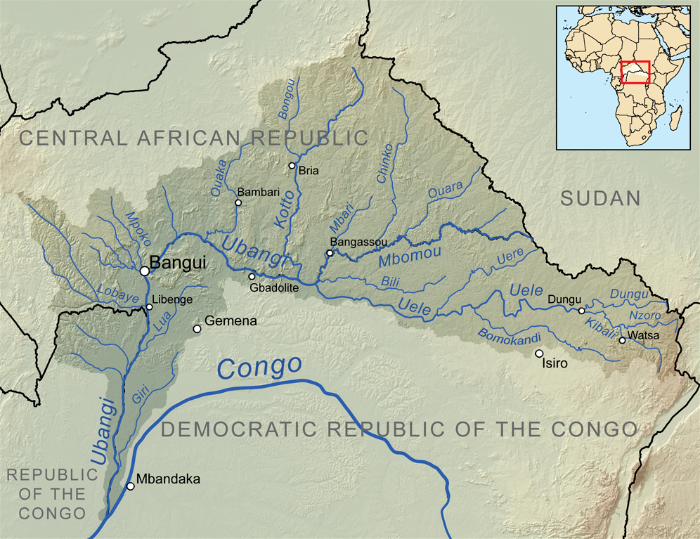 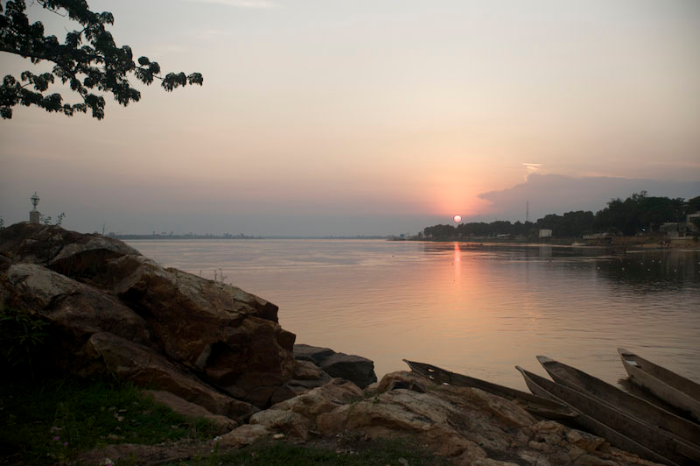 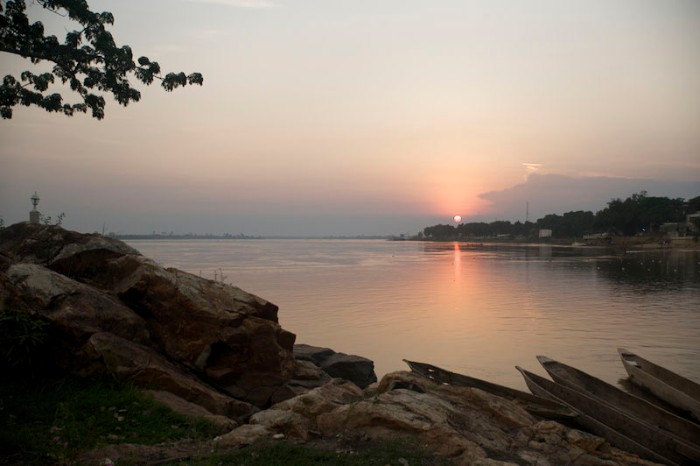 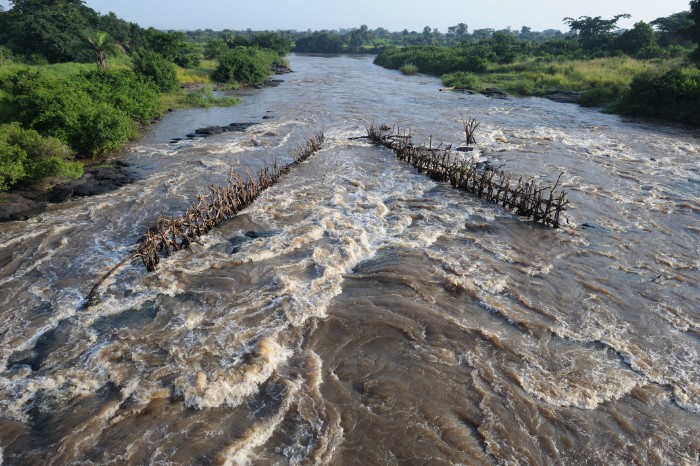 Together with the Congo River, it provides an important transport artery for river boats between Bangui and Brazzaville.