Established in January 1978 under an Act of Parliament, Kenya Ports Authoriy (KPA) is mandated to manage and operate the Port of Mombasa and all scheduled seaports along Kenya’s coastline that include Lamu, Malindi, Kilifi, Mtwapa, Kiunga, Shimoni, Funzi and Vanga. In addition, the Authority manages Inland Waterways as well as Inland Container Depots at Embakasi, Eldoret and Kisumu.​

​For years, Mombasa has been known as “the city of merchants”. Dating back to the times of Vasco Da Gama when Mombasa old port was being used for trade between the East Coast of Africa and the Far East. After the construction of the Kenya Uganda railways (1895-1902) a new port was born west of Mombasa island. Subsequently the Port became an increasingly busy trading post for the region. Due to its strategic location, midway between South Africa and the gulf of Aden the Port has experienced tremendous traffic through the years.

The Port of Mombasa is the gateway to East and Central Africa,and is one of the busiest Ports along the East African coastline. The Port provides direct connectivity to over 80 Ports worldwide and is linked to a vast hinterland comprising Uganda, Rwanda, Burundi, Eastern Democratic Republic of Congo, Northern Tanzania, Southern Sudan, Somalia and Ethiopia by road.A railway line also runs from the Port to Uganda and Tanzania. 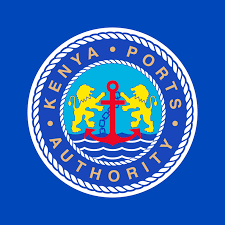 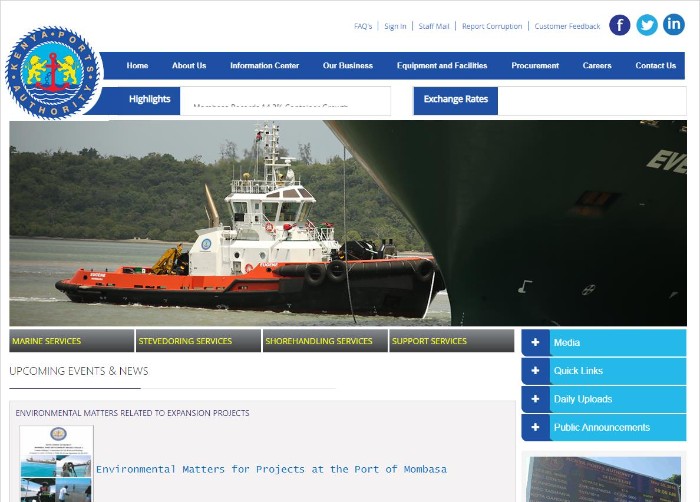 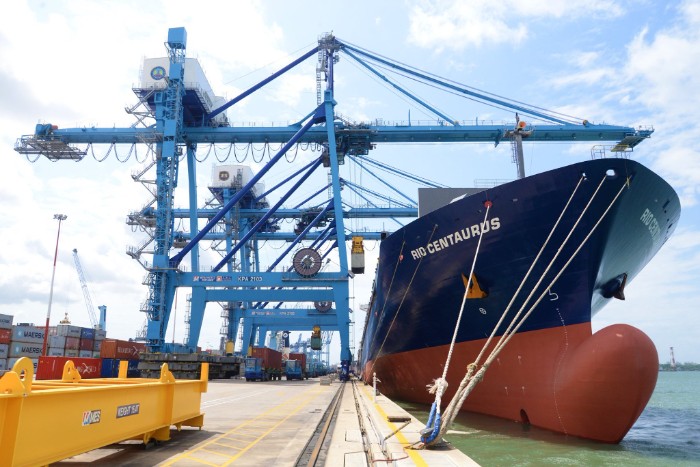 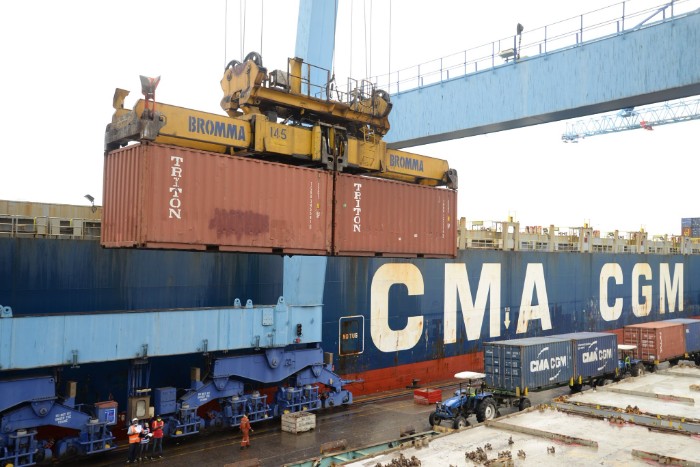 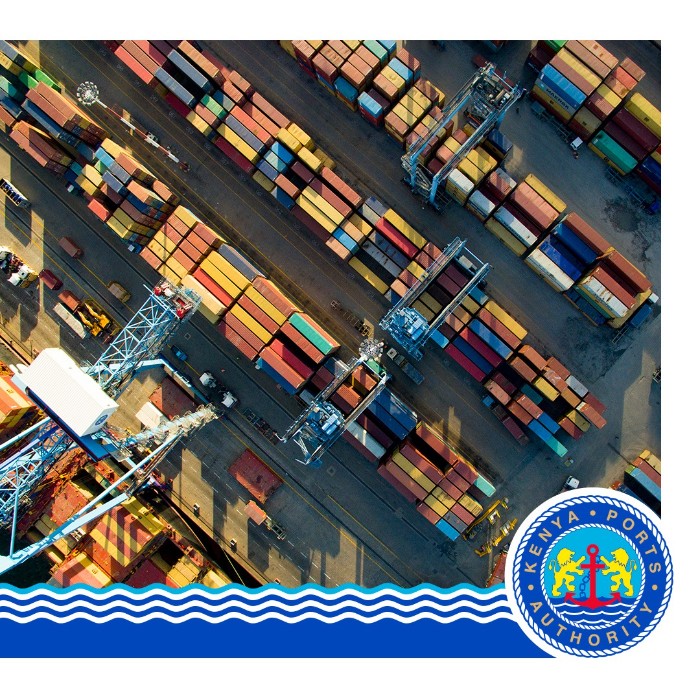 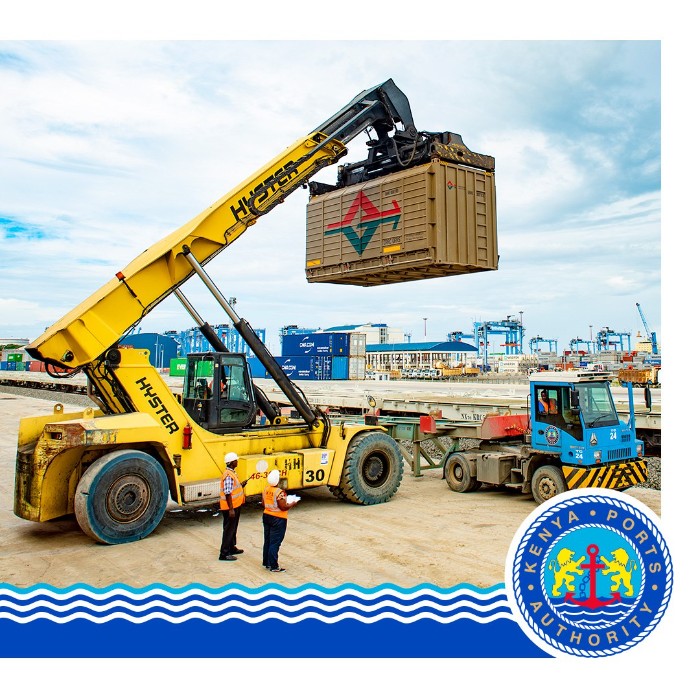 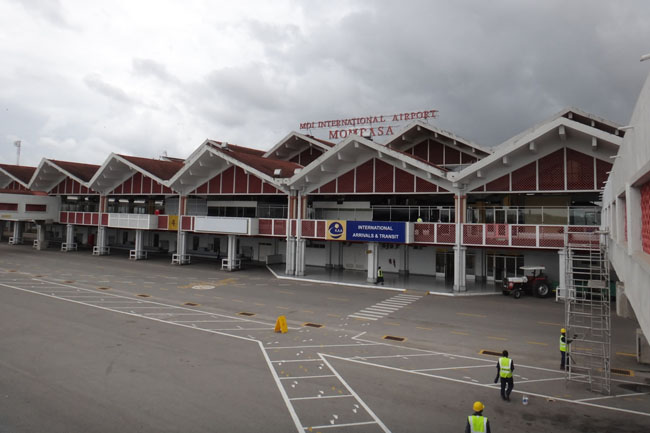 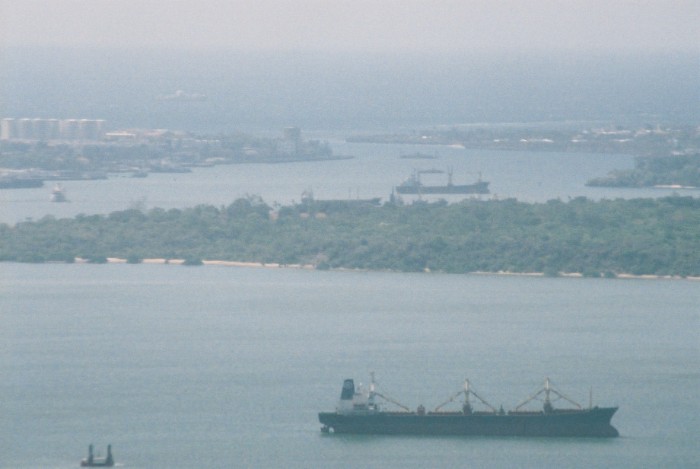