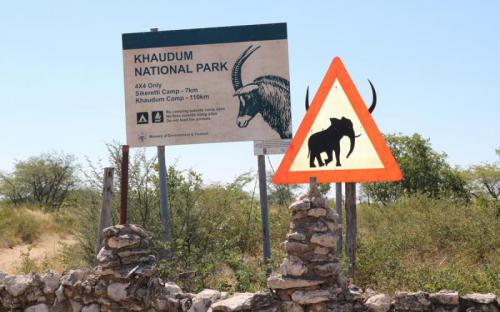 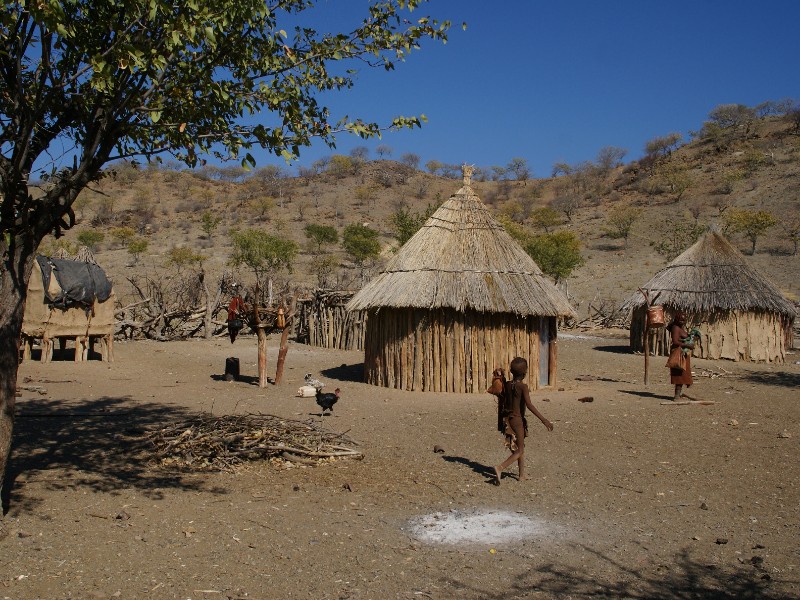 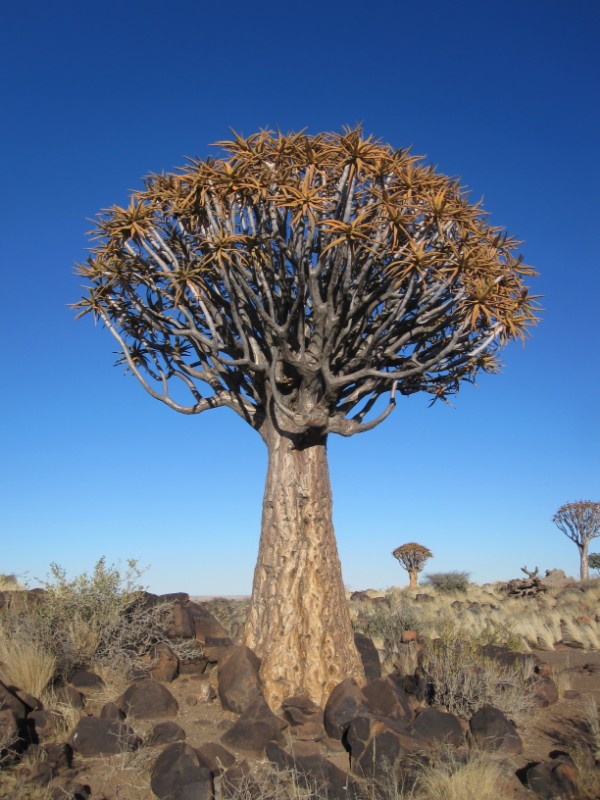 Hidden away in Namibia’s north-eastern Kavango Region, the Khaudum National Park is not to be taken lightly. Rarely visited, very large, extremely wild and with only a rudimentary tourist infrastructure, it could be described as Namibia’s ‘forgotten wilderness’. If you have an adventurous streak, however, forgetting it would be a big mistake!

A visit to the Khaudum National Park is all about adventure, discovering a true African wilderness and perhaps a bit of self-discovery. Master the challenging and rugged 4×4 trails that weave through plains and thick Kalahari forests. The trails may come as a shock to those used to ‘the path well travelled’ – the park receives fewer visitors than elephants in a year. Relax at one of the state-of-the art hides and enjoy watching the wildlife that congregates around the 12 established waterholes. The Khaudum National Park is home to large herds of elephants, the African wild dog, Africa’s most endangered large predator, rare sable antelope, and over 320 species of birds. Listen, not only to the sounds of the wild, but also to the voices of the local people, conservancy members and Ministry of Environment and Tourism personnel. In their stories of spirits, rescues, ordeals, struggle and strange events; the park comes alive.

Namibia Country Lodges group has recently taken over the Sikereti and Khaudum camps within Khaudum National Park and have made extensive upgrades to the sites. They are also in the final stages of building two small lodges at both Sikereti and Khaudum. They don’t want to tame the park, though. The lodges will be built away from the campsites, which will remain rustic and wild. It would be impossible to tame this place anyway.

Just south of Khaudum National Park is Bushmanland. The Historic Living Museum at Grashoek village offers visitors the opportunity to meet traditionally dressed Ju/’Hoansi-San people and learn about their culture through demonstrations of what it takes to survive in the wild armed with only a bow and arrow, a digging stick and an intimate knowledge of the environment passed down for generations.