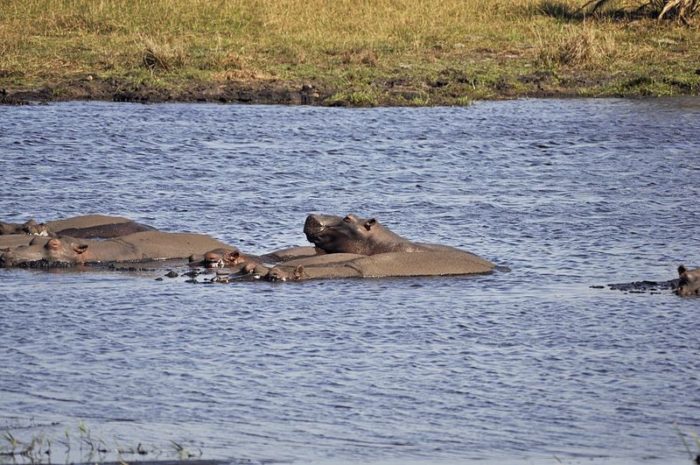 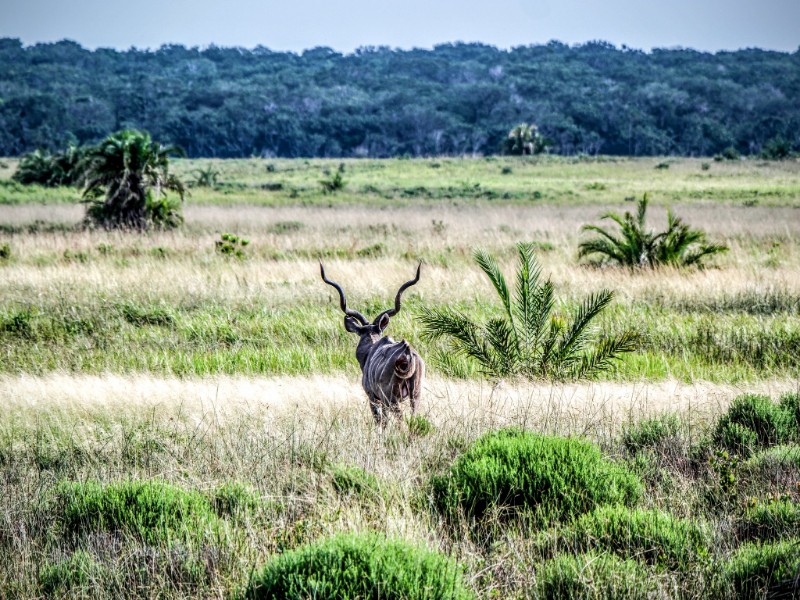 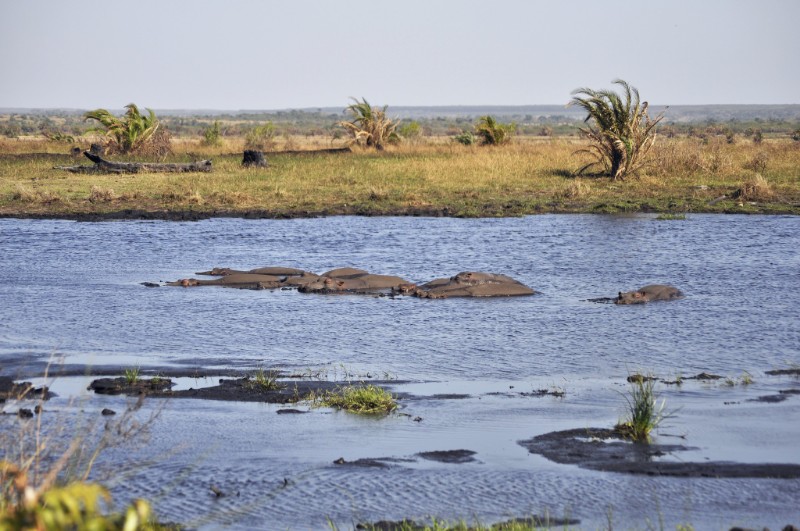 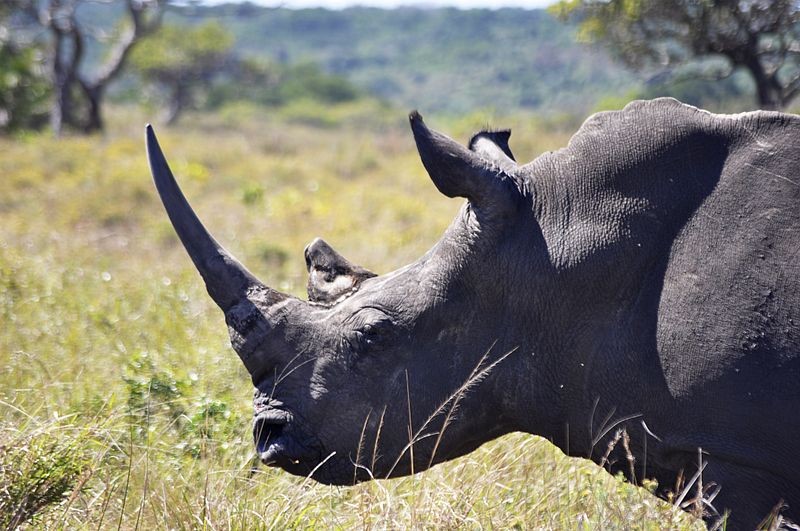 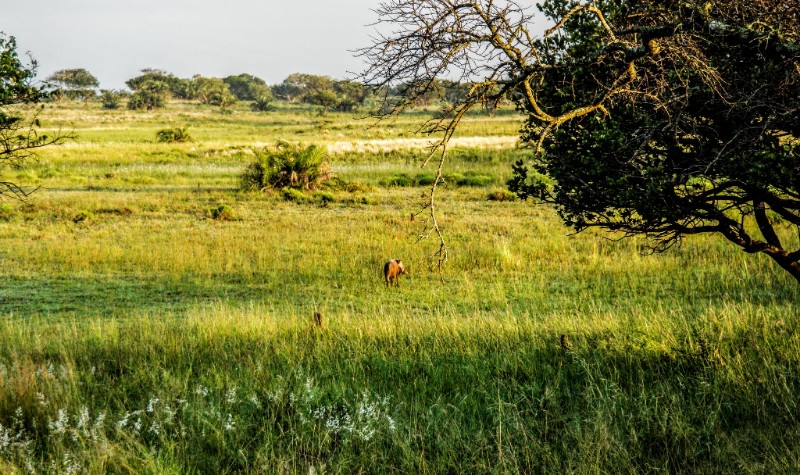 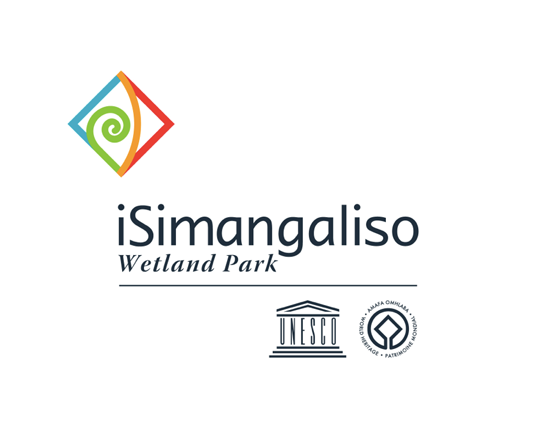 iSimangaliso Wetland Park (previously known as the Greater St. Lucia Wetland Park) is situated on the east coast of KwaZulu-Natal, South Africa, about 275 kilometres north of Durban. It is South Africa’s third-largest protected area, spanning 280 km of coastline, from the Mozambican border in the north to Mapelane south of the Lake St. Lucia estuary, and made up of around 3,280 km2 of natural ecosystems, managed by the iSimangaliso Authority. The park includes:

The park was previously known as the Greater St. Lucia Wetland Park, but was renamed effective 1 November 2007. The word isimangaliso means “a miracle” or “something wondrous” in Zulu. The name came as a result of Shaka’s subject having been sent to the land of the Tsonga. When he came back he described the beauty that he saw as a miracle.