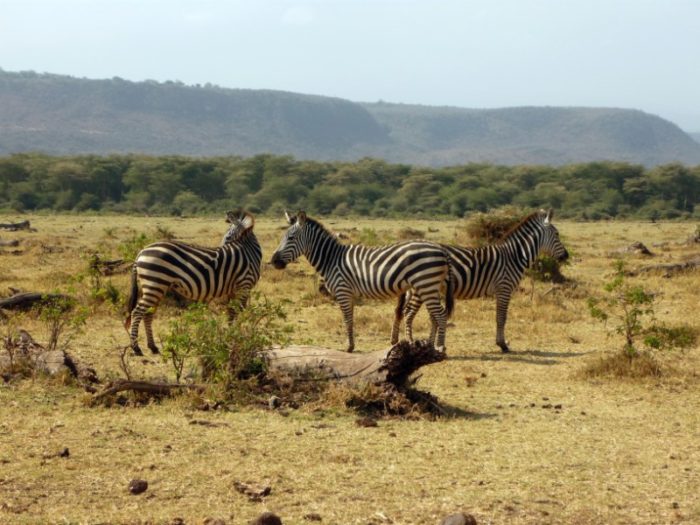 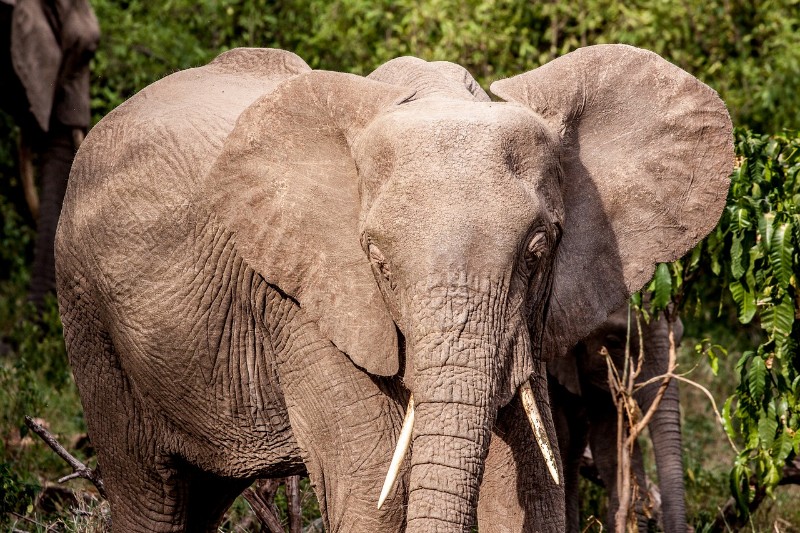 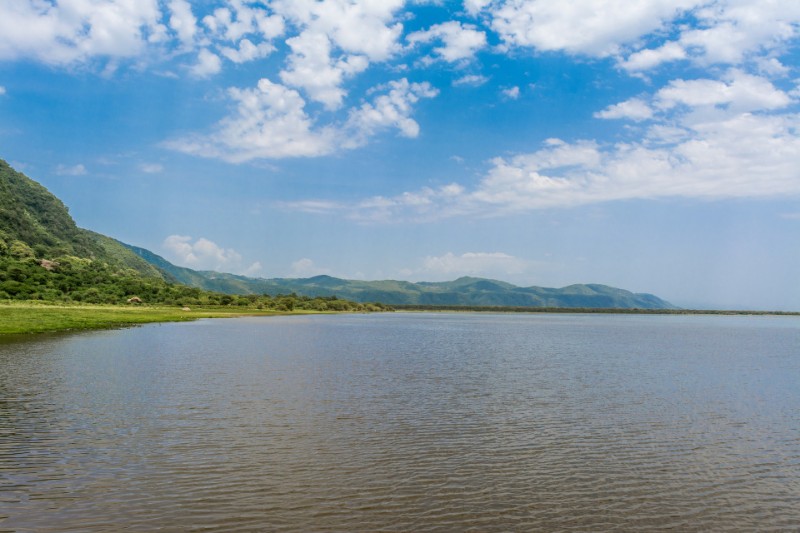 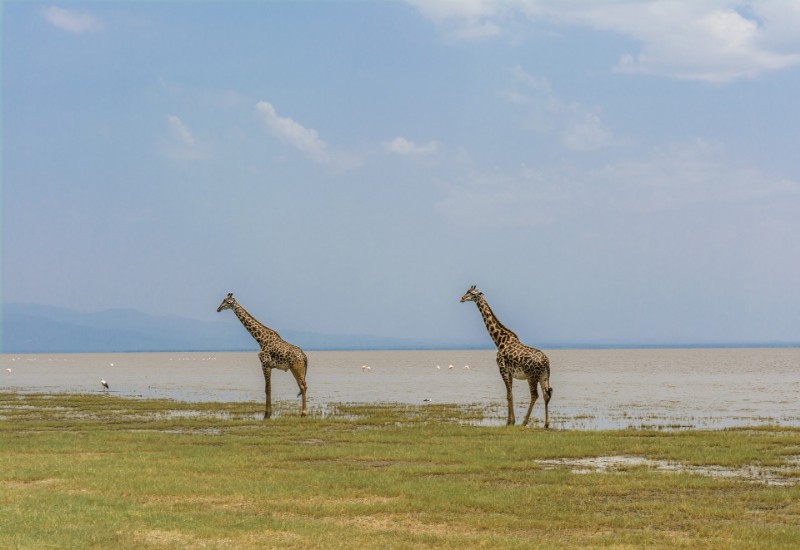 Located beneath the cliffs of the Manyara Escarpment, on the edge of the Rift Valley, Lake Manyara National Park offers varied ecosystems, incredible bird life, and breathtaking views.

Located on the way to Ngorongoro Crater and the Serengeti, Lake Manyara National Park is worth a stop in its own right. Its ground water forests, bush plains, baobab strewn cliffs, and algae-streaked hot springs offer incredible ecological variety in a small area, rich in wildlife and incredible numbers of birds.

The alkaline soda of Lake Manyara is home to an incredible array of bird life that thrives on its brackish waters. Pink flamingo stoop and graze by the thousands colourful specks against the grey minerals of the lake shore. Yellow-billed storks swoop and corkscrew on thermal winds rising up from the escarpment, and herons flap their wings against the sun-drenched sky. Even reluctant bird-watchers will find something to watch and marvel at within the national park.

Lake Manyara’s famous tree-climbing lions are another reason to pay a visit to this park. The only kind of their species in the world, they make the ancient mahogany and elegant acacias their home during the rainy season, and are a well-known but rather rare feature of the northern park. In addition to the lions, the national park is also home to the largest concentration of baboons anywhere in the world — a fact that accounts for interesting game viewing of large families of the primates.

Stretching for 50km along the base of the rusty-gold 600-metre high Rift Valley escarpment, Lake Manyara is a scenic gem, with a setting extolled by Ernest Hemingway as “the loveliest I had seen in Africa”.

The compact game-viewing circuit through Manyara offers a virtual microcosm of the Tanzanian safari experience.

From the entrance gate, the road winds through an expanse of lush jungle-like groundwater forest where hundred-strong baboon troops lounge nonchalantly along the roadside; the blue monkeys scamper nimbly between the ancient mahogany trees; dainty bushbuck tread warily through the shadows, and the outsized forest hornbills honk cacophonously in the high canopy.

In contrast with the intimacy of the forest, is the grassy floodplain and its expansive views eastward, across the alkaline lake, to the jagged blue volcanic peaks that rise from the endless Maasai Steppes. Large buffalo, wildebeest and zebra herds congregate on these grassy plains, and so do the giraffes – some so dark in coloration that they appear to be black from a distance.

Previous
Next
Business Near Me
Send Enquiry
Save this listing
Address: Lake Manyara
Magara
Arusha Region
Tanzania
Get Directions: Get Directions