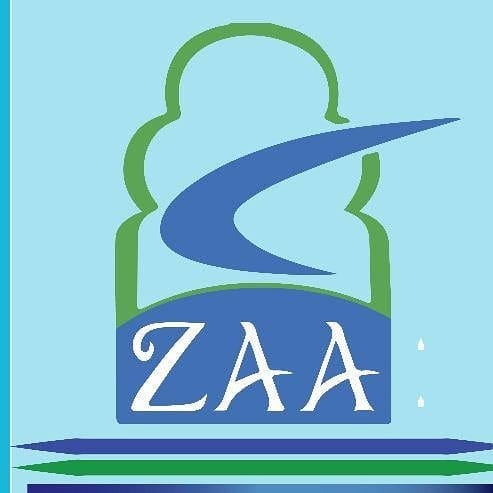 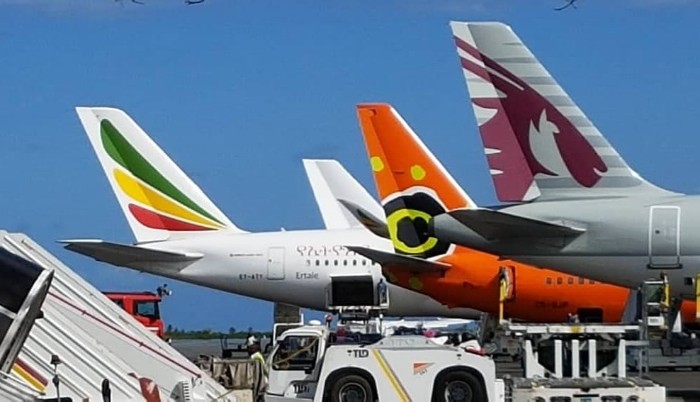 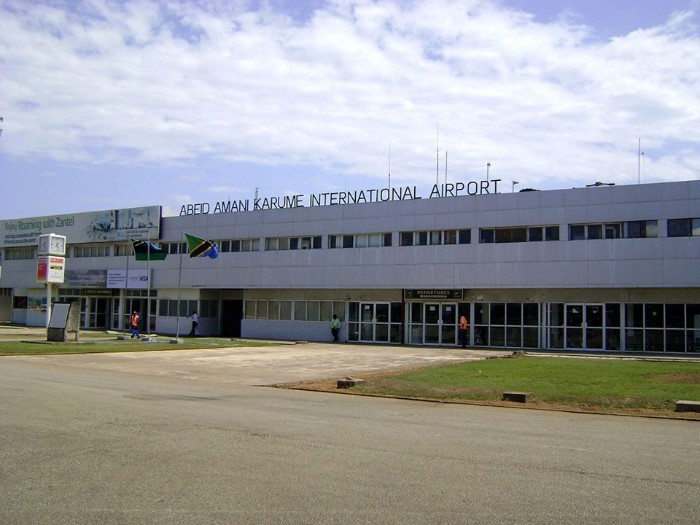 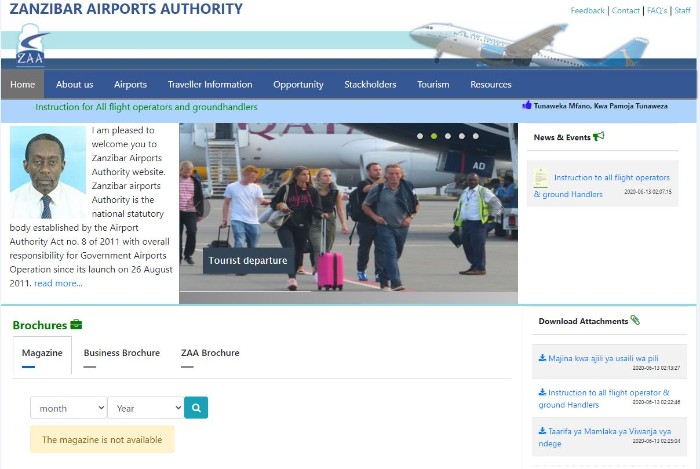 It is the main airport in the Zanzibar Archipelago located on Unguja Island. It is about 5 kilometres (3.1 mi) south of Zanzibar City, the capital of Zanzibar, and has flights to East Africa, Europe, and the Middle East.

It was previously known as Kisauni Airport and Zanzibar International Airport. It was renamed in 2010 in honour of Abeid Amani Karume, the island’s first president. 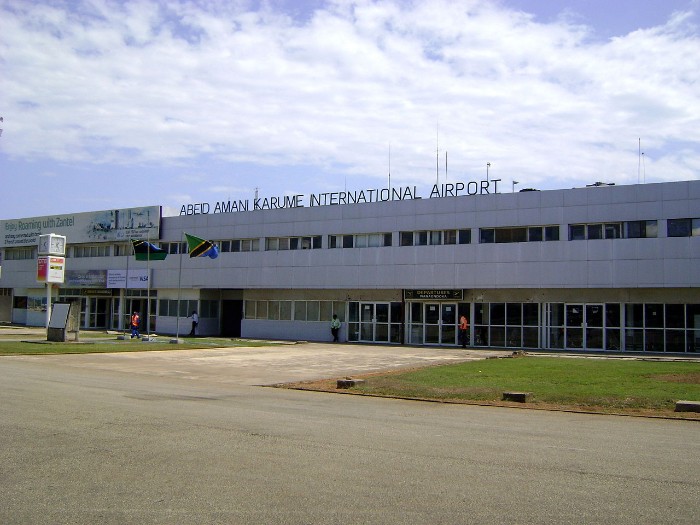