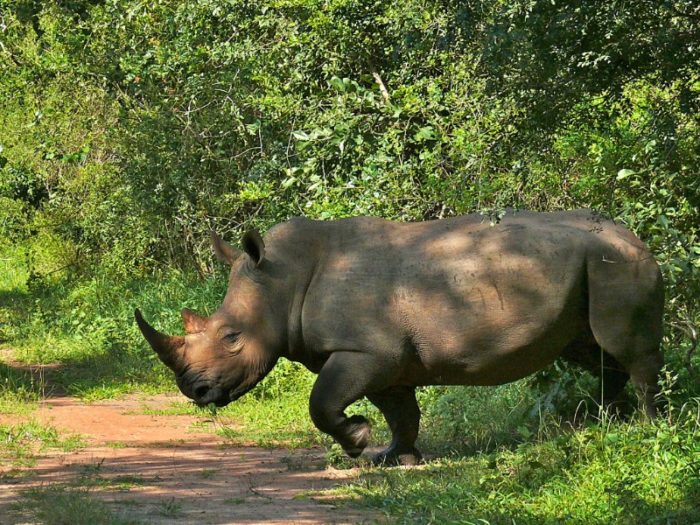 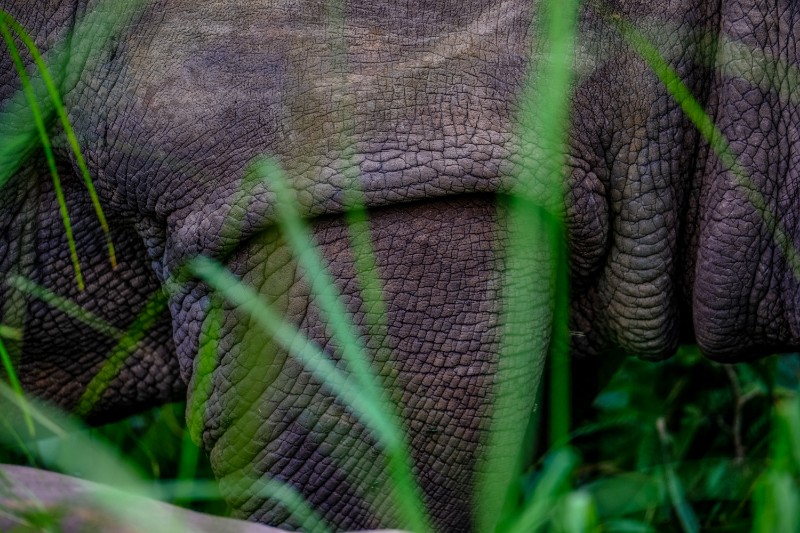 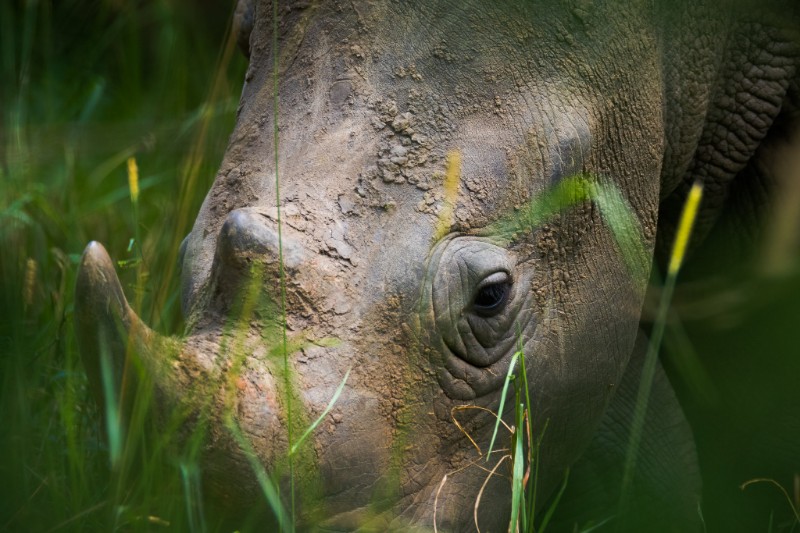 The sanctuary is located approximately 180 kilometres (110 mi), by road, north of Kampala, Uganda’s capital and largest city. This location is near Nakitoma Village, Nakasongola District, in the Kafu River Basin, off the Kampala–Gulu Highway.

Ziwa Rhino Sanctuary is a collaborative effort between the Uganda Wildlife Authority, the Rhino Fund Uganda, a Ugandan NGO committed to the restoration of Uganda’s rhinoceros population and Ziwa Ranchers Limited, a private land management company. The sanctuary offers a secure place where rhino populations can be expanded by breeding, protected from human and non-human predators and gradually re-introduced into Uganda’s national parks, while at the same time, allowing the public to enjoy these majestic animals, as the project moves forward.

A team of approximately 78 park rangers and security guards keep a 24-hour watch on the rhinos to ensure their safety. The 70 square kilometres (7,000 ha) sanctuary is surrounded by a 2 metres (6.6 ft) electric fence to keep the rhinos in and the intruders out. The sanctuary is home to at least 40 mammal and reptilian species including monkeys, antelopes, hippopotamuses, crocodiles and numerous bird species Tourist facilities at the sanctuary include a safari lodge, guest house, budget accommodation, and camp grounds. The accommodations are two separate businesses and both have restaurants that offer meals to tourists. In addition to on foot rhino trekking, tourist activities include birding, canoe rides and nature walks.