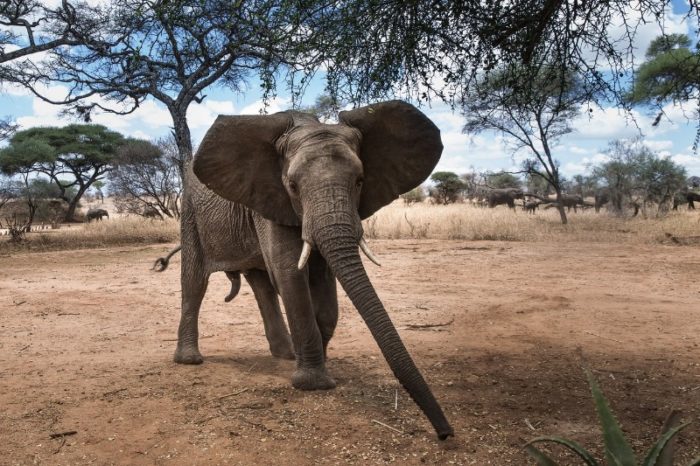 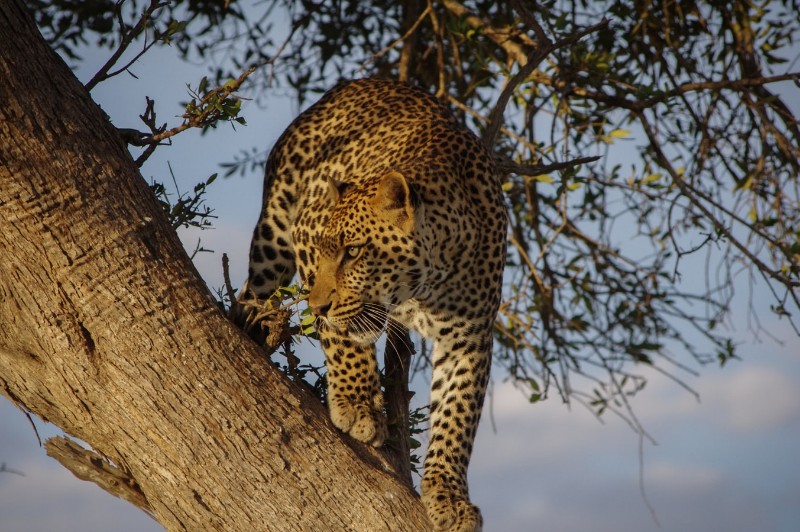 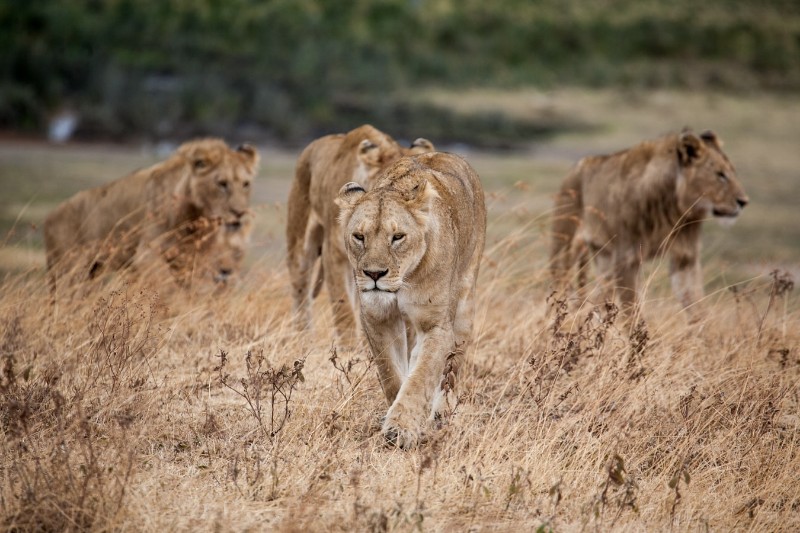 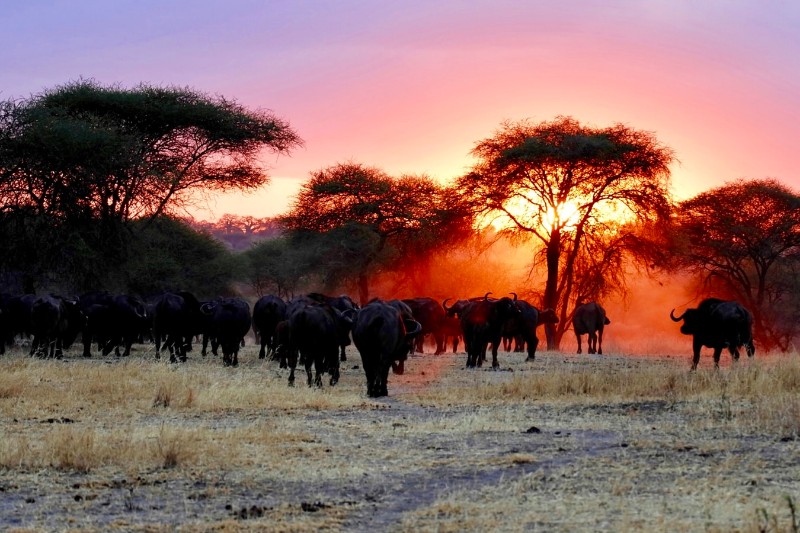 Chizarira National Park lies in Northern Zimbabwe. At 2,000 square kilometres (490,000 acres), it is the third-largest national park in Zimbabwe, and also one of the least known because of its isolated situation on the Zambezi Escarpment. It has good wildlife populations and some majestic scenery. The name of the park comes from the Batonga word chijalila, which translates into English as “great barrier”, referring to Zambezi Escarpment, of which Chizarira’s rough terrain forms a part.

The northern portion of the park is situated within the Southern Miombo woodlands ecoregion, while the southern part is located within the Zambezian and Mopane woodlands ecoregion. The escarpment falls steeply some 600 metres (2,000 ft) to the Zambezi River valley floor and offers magnificent views towards Lake Kariba, 40 kilometres (25 mi) north. Rivers such as the Mcheni and Lwizikululu have cut almost sheer gorges in the escarpment. At the north eastern extremity of the park lies Tundazi, a mountain on which, according to local legend, resides an immense serpent, the river god Nyaminyami. The southern boundary is marked by the Busi River which is flanked by floodplains supporting winter thorn Faidherbia albida woodlands.

Chizarira National Park, plays host to most of the expected plains wildlife as well as megafauna such as African elephant, lion, leopard and Cape buffalo. There are also many species of smaller wildlife, including the klipspringer, known for its ability to thrive in near-vertical rocky outcrops. Chizarira has a large variety of bird life and hundreds of species have been sighted within the Park. Sought after birds recorded include the African broadbill, Livingstone’s flycatcher, yellow-spotted nicator, African emerald cuckoo and the rare and elusive African pitta. Chizarira is also home to the Taita falcon which breeds within the Park.

Chizarira was declared as a non-hunting reserve in 1938 and as a game reserve in 1963; it was given National Park status under the Parks and Wild Life Act (1975). The park has its headquarters at Manzituba.