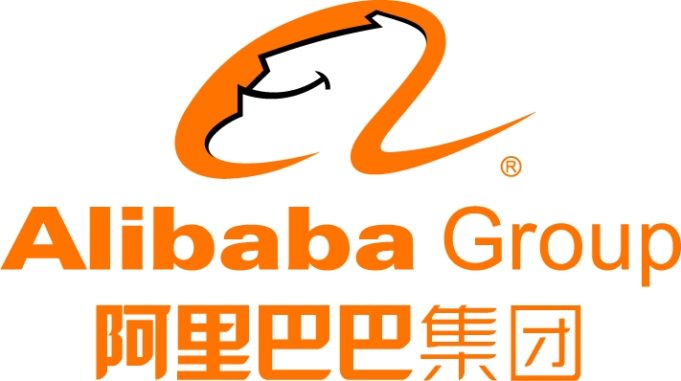 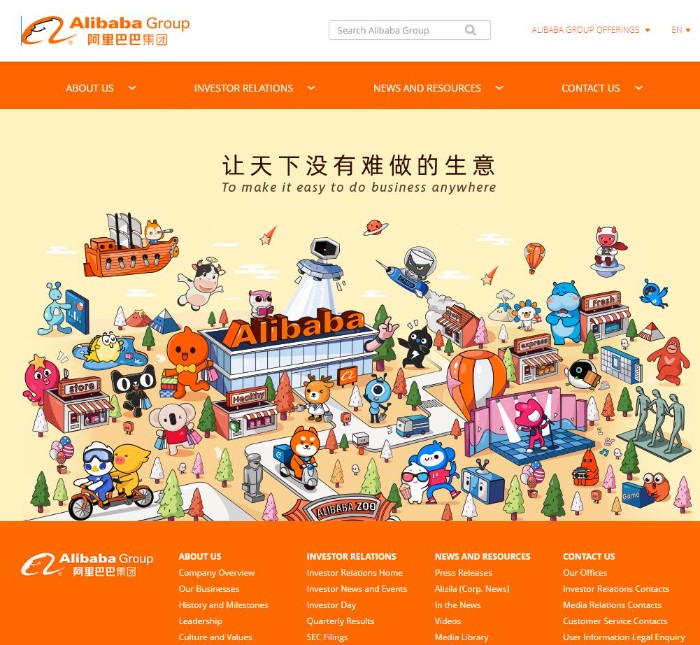 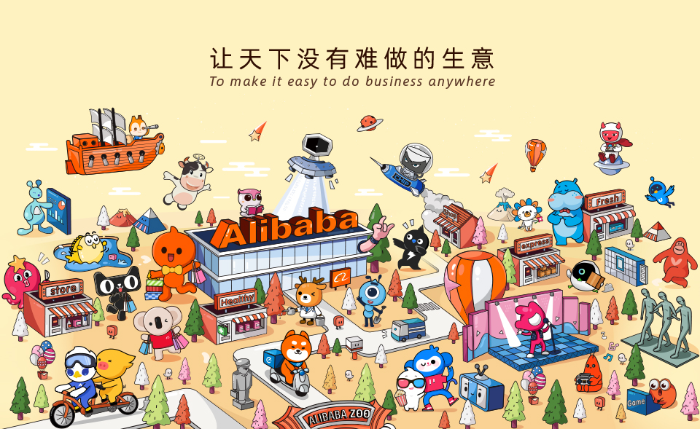 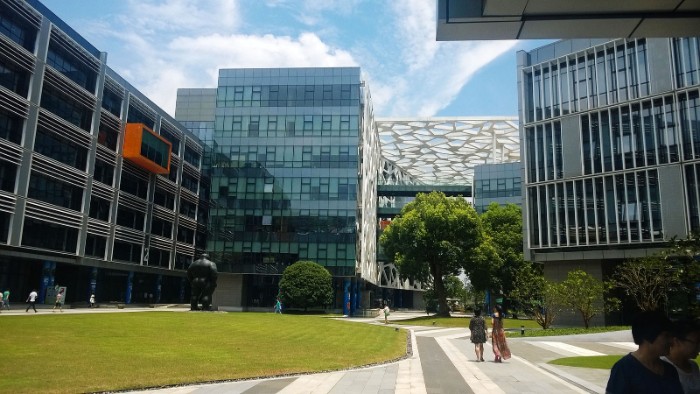 On 19 September 2014, Alibaba’s initial public offering (IPO) raised US$25 billion, giving the company a market value of US$231 billion and, by far, then the largest IPO in world history. It is one of the top 10 most valuable corporations, and is named the 31st-largest public company in the world on the Forbes Global 2000 2020 list. In January 2018, Alibaba became the second Asian company to break the US$500 billion valuation mark, after its competitor Tencent. As of 2020, Alibaba has the sixth-highest global brand valuation.

Alibaba is the world’s largest retailer and e-commerce company, and on the list of largest Internet companies. In 2020, it was also rated as the fifth-largest artificial intelligence company. It is also one of the biggest venture capital firms, and one of the biggest investment corporations in the world.The company hosts the largest B2B (Alibaba.com), C2C (Taobao), and B2C (Tmall) marketplaces in the world. Its online sales and profits have surpassed all US retailers (including Walmart, Amazon, and eBay) combined since 2015. It has been expanding into the media industry, with revenues rising by triple percentage points year after year. It also set the record on the 2018 edition of China’s Singles’ Day, the world’s biggest online and offline shopping day.